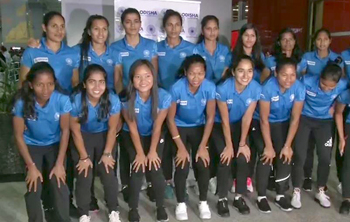 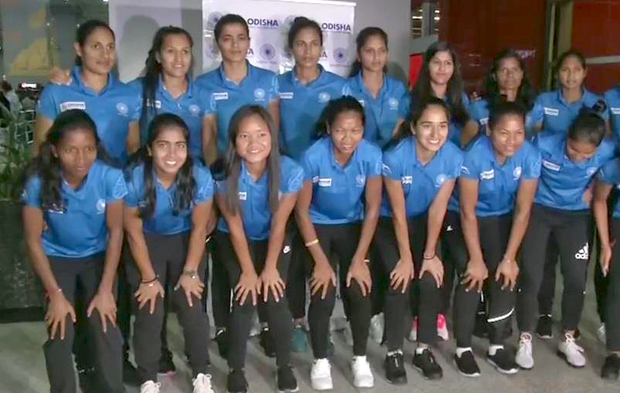 Jun 25: A triumphant Indian women's hockey team landed in New Delhi on Tuesday after winning the FIH Women's Series Finals in Japan against the host country.

"Our experience there was really good, we went there with a target and achieved it which has made us really happy. We achieved our goal of winning there, winning against Japan in the finals was good but ranks really don't matter today," team goalkeeper Savita Punia told ANI here.

Coach Sjoerd Marijne also expressed joy at the team's win and said: "We played really well. We controlled the match really well. I am pretty happy with our defending in the finals and I can say we kept on improving with every match."

The team had defeated the tournament hosts Japan 3-1 at the Hiroshima Hockey Stadium on Sunday.

Skipper Rani Rampal, the best player of the tournament, netted a goal in the third minute but India conceded an equalizer in the 11th minute as Japan's Kanon Mori scored. However, a brace from Gurjit Kaur, the top scorer of the tournament, scored in the 45th and 60th minutes took India to an emphatic victory.