Mangaluru, Jul 19: In the wake of the COVID-19 lockdown imposed till July 23, streets in the Dakshina Kannada district here bore a deserted look today (Sunday) morning.

The state government had allowed relaxation hours between 8 am to 11 am in the week-long total shutdown. However today there was no relaxation.

As per Karnataka's COVID-19 information portal, a total of 59,652 coronavirus cases have been reported in the state, including 36,631 active cases and 21,775 recoveries. So far, 1,240 people have died due to the infection in the state. 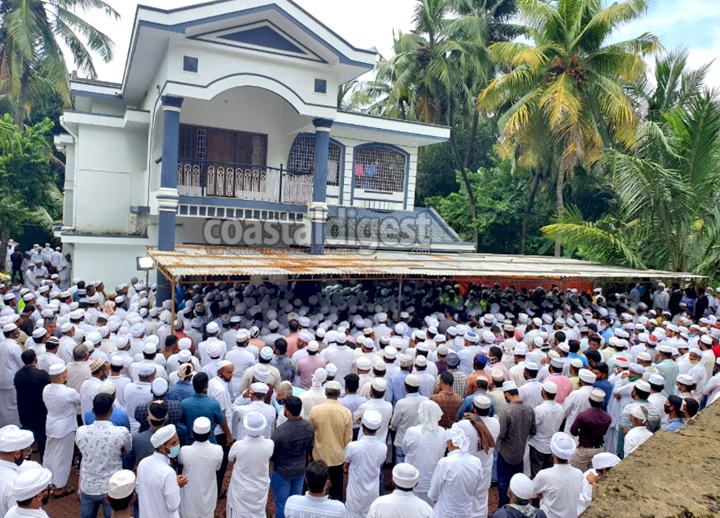 Mangaluru, Sept 24: Thousands of Muslims thronged the house of Ibrahim Musliyar Bekal at Montepadavu on the outskirts of the city to catch a final glimpse of their spiritual guru.

Bekal Ustad, who was the Qadhi of Udupi, Chikkamagaluru, Hassan and Shivamogga amalgam Jama’at breathed his last earlier today at a private hospital in Mangaluru after months of illness.

His mortal remains were kept at Montepadavu for public viewing. In spite of fear of covid-19, thousands of people from different parts of coastal Karnataka reached the remote village within hours.

Leaders from various political parties, social and religious organisations were also among those who paid their last respect to the departed soul. A pall of gloom has descended on Muslim colonies across coastal Karnataka.

There were hundreds of volunteers in Montepadavu to prevent chaos among mourners. Police have also tightened the security arrangements. 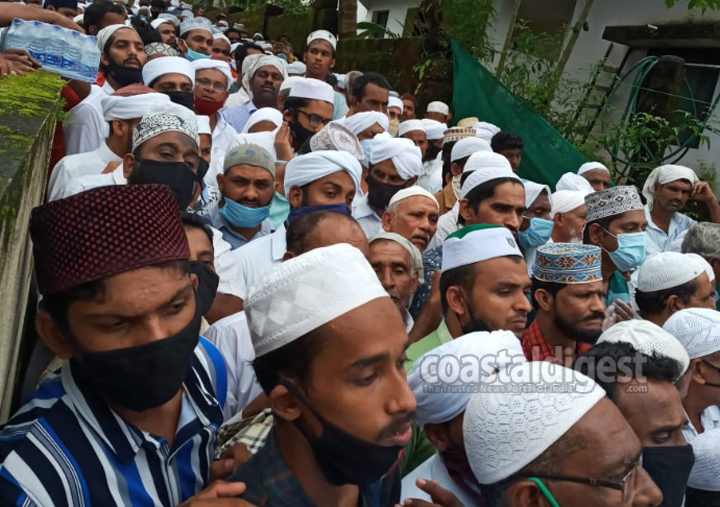 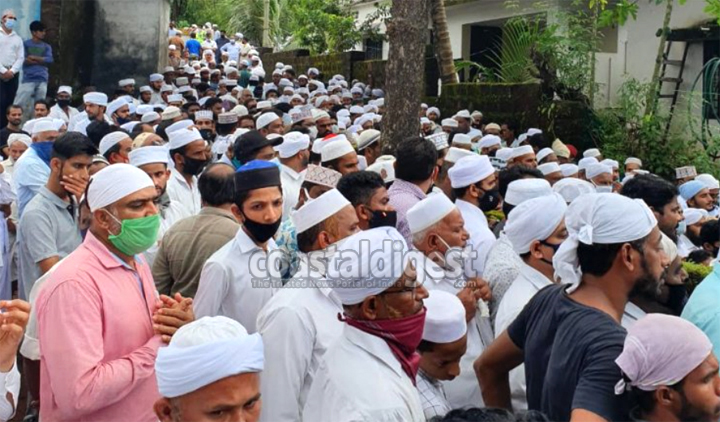 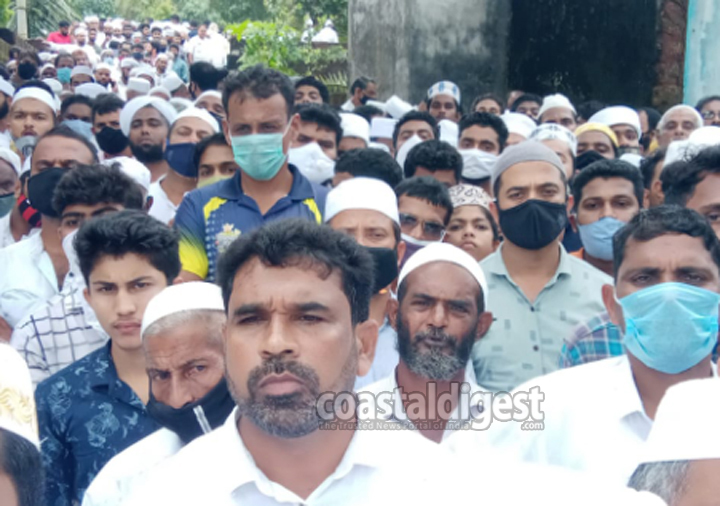 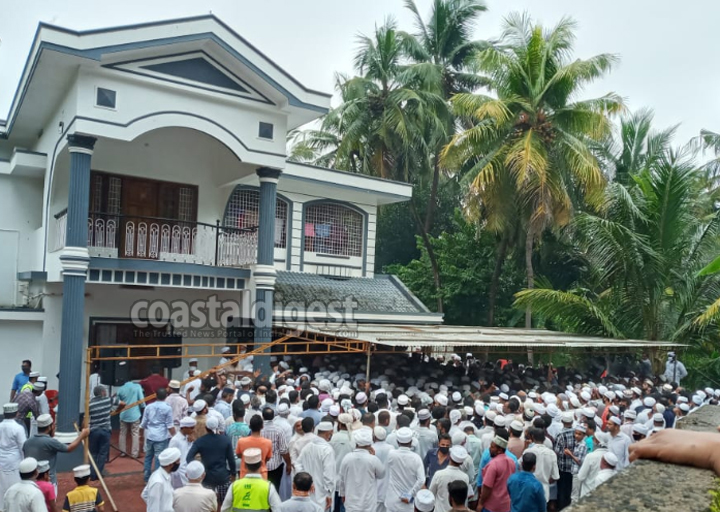 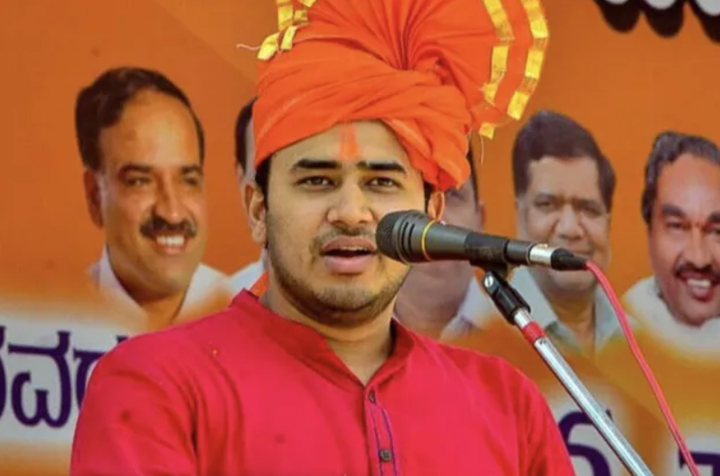