Toyota shuts down Karnataka plant due to lockdown

Bengaluru, Jul 15: Toyota Kirloskar Motor (TKM) has announced temporary halt of production at its plant in Bidadi, which is on the outskirts of Bengaluru.

“Halting production will be from July 14 (second shift) to July 22 (first shift) and this is in accordance with the directives issued by the Government of Karnataka as well as to support the Govt. in their constant efforts to flatten the curve of the rising Covid-19 positive cases in Karnataka,” a statement from the company said.

Bengaluru Urban and Rural, and other districts are, are under lockdown from 8 pm on July 14 to 5 am on July 22.

“Since the onset of the pandemic, TKM has adopted a very proactive and multi-faceted approach to safeguard the physical as well as the mental well-being of all its stakeholders including customers, its employees, dealer and supplier partners,” the company said.

“The office staff at TKM’s corporate and regional offices, continue to work from home to help mitigate risks. In addition to the safety protocols that are being followed, TKM has provided safety kits containing essential items like sanitisers, 3 ply masks and handwashes to 5000 employees, their family members and their neighbourhoods.

“TKM understands the urgency of the situation. During these difficult times, TKM is taking obligatory actions to contain further spread and will continue to respond in accordance with guidance issued by the Government and its internal standards,” it added. 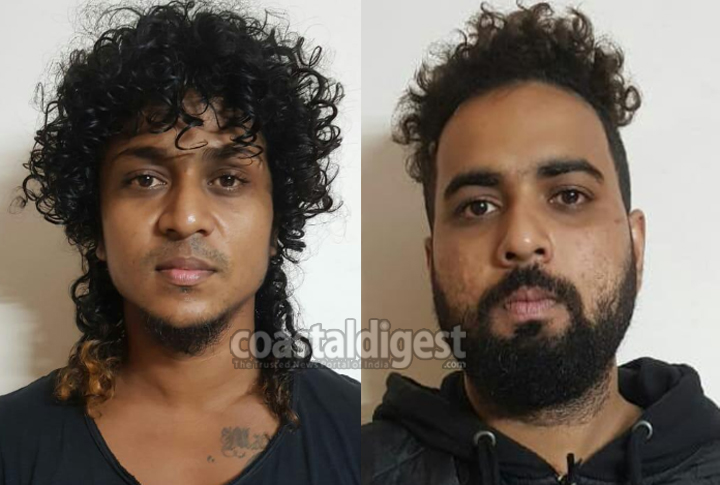 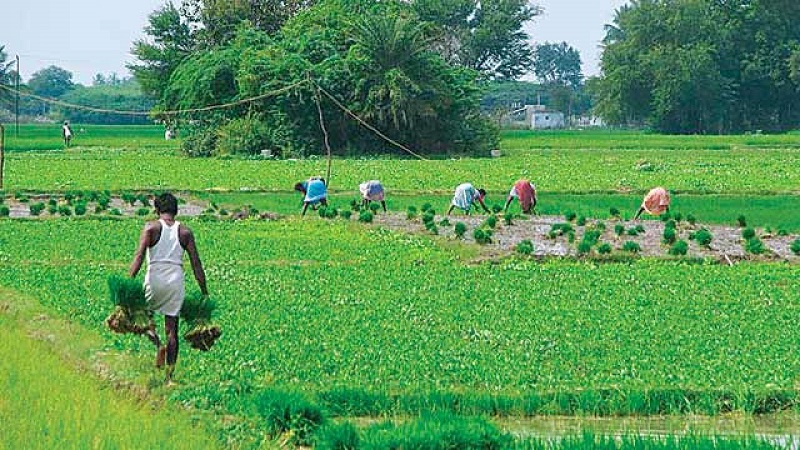 Bengaluru, Sept 16: To stimulate economic activities in the field of Agriculture and its allied areas, the State Government has planned to pump over Rs 39,300 crore this year, Chief Minister B S Yediyurappa said here on Wednesday.

He was speaking after launching the 'Financial Response' programme organised by the state co-opertative department and said, "The intended huge grants for the sector would be disbursed through co-operative institutions".

The programme would be implemented with the assistance of the Union Government also, he said.

Recalling that Karnataka was the first state to announce COVID-19 economic relief package ahead of all other states in the country, he said, "to mitigate the problems affected by the COVID-19, the state government had announced a relief package of over Rs 2272 crores".

He said that under the crop loan interest waiver scheme announced by the Union Government, over 11.88 lakh farmers were provided over Rs 7,741 crore for the year 2020-21 in Karnataka.

Bengaluru, Sept 22: The Main Opposition Congress party in the Karnataka Assembly, on Tuesday extended support to the Farmers, who are staging protest against the state government's controversial amendment to the Land Reforms and the APMC Act.

Karnataka Pradesh Congress Committee (KPCC) President D K Shivakumar, who had visited the Freedom Park, where farmers are staging dharna on the issue, and extended the party's solidarity with their demands.

Addressing the Farmers at the Dharna place, the KPCC president said that "You are agitating on an issue which is detrimental to the farming community as well as to the entire Farm activities".

Informing that the Congress party is also protesting against the two Controversial Ordinances on Land Reforms as well as Agriculture Marketing Produces Committee (APMC) Act both within and outside the Assembly, he said that "Party will stand with the farmers".

The KPCC president had also called for the Farmers to remain steadfast on the issue and defeat the very purpose of the Legislation, by not coming forward to sell off their landed properties across the state.

Meanwhile, the JD(S) leaders had also visited the Farmers, at Freedom Park and also extended their support for their cause.

It may be recalled that farmers, who had came from different parts of the state, are staging dharna near Freedom Park in the city opposing state government's proposal to bring amendment to the Land Reforms as well as APMC Act.

The Farmers Associations had also planned to call for a State-wide bandh in support of theri cause.