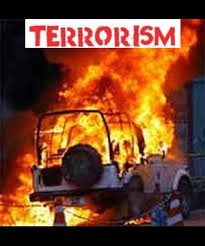 Stating that IM's modus operandi is similar to that of the BJP, Mr Singh said that the RSS was using the Qadiani community to fund the IM.

He said that even though Qadianis call themselves as followers of Islam, Muslims never accept them. There is a widespread enmity between Muslims and Qadianis. And hence, BJP and RSS are using Qadianis against Muslims, said Mr Vaghela.

However, Ahmadiyya community leaders have strongly condemned the statement of Gujarat congress leader and said that they do not have any relationship with any political or terror outfits.

Meanwhile, Mangalore unit of Ahmadiyya Community, has sought an unconditional apology from Mr Vaghela for his statement.

“We strongly denounce the accusations of Mr. Vaghela, if the same was intended to be against us.” it said.

Mr Vaghela should either provide solid proof for his allegations or withdraw his statement and tender apology, it demanded. 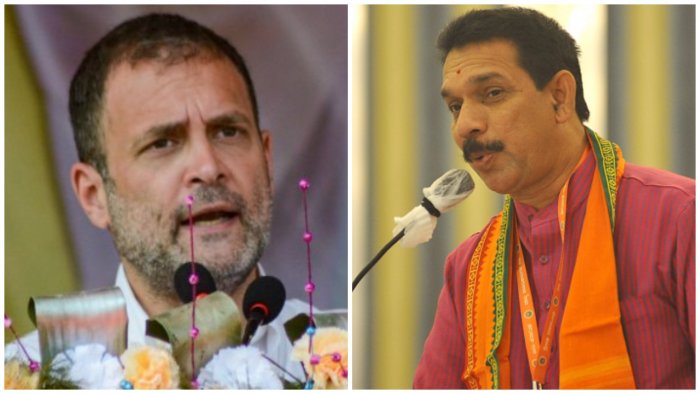 Mild quake in Karnataka again; panicked villagers rush out of their homes

Kalaburgi, Oct 11: People living in and around Chincholi in Kalaburagi district woke up to a mild earthquake of 2.5 magnitude on the richter scale, barely 24 hours after the first jolt was felt. However, there was no loss of life or damage to any property, officials said.

The quake hit Gadikeshwar village and its surrounding areas, where people panicked and rushed out of their homes, they said.

According to the Karnataka State Natural Disaster Monitoring Centre, the epicentre was Maniyarpalli village in Sangareddy district in Telangana, which is located "very close to Karnataka".

"The epicentre was 1.9 km North East of Shivarampur village in Chincholi Taluk of Kalaburagi," the KSNDMC said in a statement. This is the fourth tremor in the North Karnataka region in the last 11 days. The first two tremors on October 1 and 5 occurred near Basavakalyan in Bidar district, which is in a close proximity to Latur and Killari in neighbouring Maharashtra, which had faced the worst earthquake in September 1993 killing several people.

It is learnt that the Kalaburagi district administration has written to the Mines and Geology Department to study the spate of tremors in the region.

Already the Karnataka Mineral Administration department has instructed its geologists to study the phenomena and ascertain whether there was any disturbed area in terms of geological events in the past. The department has also decided to carry out awareness drive to deal with a situation in the event of some major untoward incident.