Broadcasters NDTV and CNBC-TV18 reported that India's Central Drugs Standard Control Organization (CDSCO) had sought more data from the drugmakers after deliberating on applications made in the past three days.

A source with direct knowledge of the matter told Reuters that a decision on the vaccines would be taken "in toto" and it was too early to say whether they would be rejected or accepted.

India's health ministry denied the reports in a statement on Twitter. The government had said on Tuesday that some vaccines may be approved in the coming weeks.

The Serum Institute of India, which is the local manufacturer of the AstraZeneca vaccine, only applied for emergency approval on Monday.

NDTV said the CDSCO did not consider a similar application from Pfizer Inc because their US experts could not attend the Wednesday meeting. 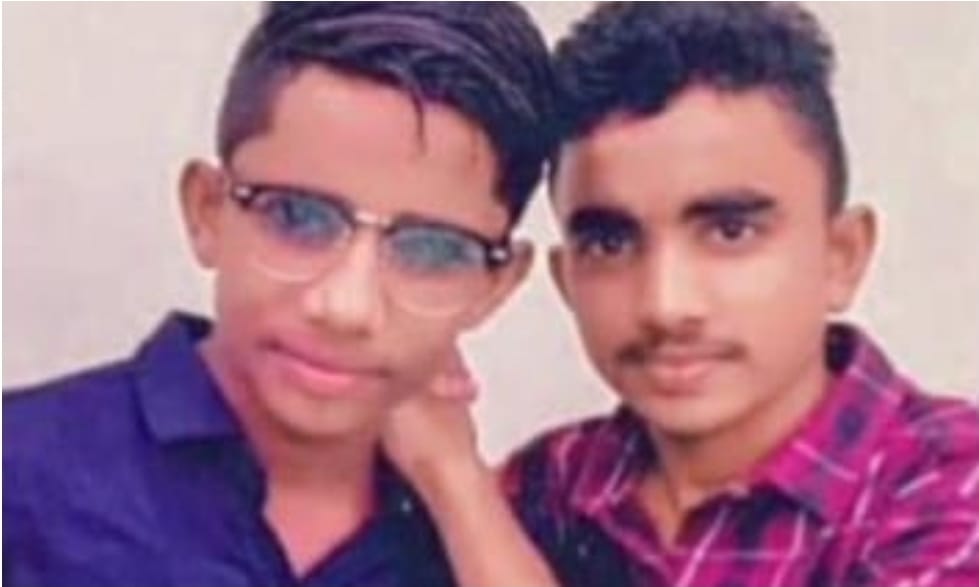 Mohammed Zakir (19), son of Umar from Nellyadi 'Shanthibeettu, and Mohammed Sinaan (21), nephew of Umar from Uppinangady Saralikatte were taking bath in the rivulet when the tragedy took place.

Zakir was a college student while Sinaan worked in the poultry farm.

The two, who arrived in a motorbike, had ventured into the rivulet from near the bridge.

Umar called Badruddin sometime later to inform him that his son, Mohammed zakir, and Mohammed Sinan, son of his sister, Asma, had not returned after leaving for Kallugudde at 2 pm for the stated purpose of buying a goat.

Umar made several calls but the mobile phone was ringing and no one was responding. Badruddin went searching for the two, and during enquiry with some people engaged in fishing in the rivulet, got to know about finding some clothes of men and mobile phones Kumbulaya in Noojibalthila.

With the help of expert divers in the region, a search was conducted deep inside the rivulet, and the bodies were recovered in the evening.

The complainant stated that the family does not have any suspicion of any foul play in these deaths. Kadaba police assistant sub-inspectors Suresh and Chandrashekhar visited the spot. The mortal remains were taken to Kadaba community health centre for post-mortem.

Allegedly, sand extraction takes place at the spot even though the road leading to the rivulet had been closed by the police by digging a trench.

New Delhi, Apr 21: The Serum Institute of India (SII) has announced that it will price its Covishield vaccine at Rs 600 per dose for private hospitals and Rs 400 per dose for state governments.

In a statement, SII has said, "For the next two months, we will address the limited capacity by scaling up the vaccine production. Going ahead, 50% of our capacities will be served to the Government of India's vaccination program, and the remaining 50% of the capacity will be for the state governments and private hospitals."

Comparing the prices with the other vaccines in the world, SII has stated that while American vaccines are priced at Rs 1,500, Russian and Chinese vaccines would cost Rs 750 per dose, making Covishield a cheaper option.

However, the vaccine price will remain at Rs 150 per dose for the Centre.

In an order earlier this week, the Centre said all above 18 years of age are eligible for vaccination from May 1. As it liberalised the vaccination drive, the government allowed states, private hospitals and industrial establishments to procure the vaccine doses directly from manufacturers.

Of the 12.76 crore vaccine doses administered so far, the Covishield comprises over 90% of the vaccine doses, according to government data on Wednesday. Of this, 15 states and union territories have only given Covishield.

Meanwhile, Prime Minister Narendra Modi on Tuesday urged India's vaccine manufacturers to continuously scale up their production capacity to vaccinate all Indians in the shortest possible time. India on Wednesday recorded nearly 3 lakh fresh cases in its biggest jump so far. The death toll has also gone up by over 2,000 in a day.

Interacting with vaccine manufacturers from across the country via video conferencing, PM Modi said the private sector will play an even more active role in the vaccination drive in the coming days and that this will require better coordination between hospitals and the industry.

In another significant move, the Centre has approved advance funds of Rs 3,000 crore for the Serum Institute and Rs 1,500 crore for Bharat Biotech, which is producing the Covaxin shots.

On the other hand, Johnson & Johnson has applied to India's drug regulator seeking permission to conduct phase-3 clinical trial of its single-dose Covid-19 vaccine in India while also seeking an import licence.

They said the company has sought an early meeting of the subject expert committee on Covid-19 of the Central Drugs Standard Control Organisation (CDSCO) to take a decision on its application.

Israel carries out massive airstrike in Syria after missile attack