'A number of civilians' dead as bomb targets Kabul mosque

A bomb targeted the entrance of a mosque in the Afghan capital on Sunday leaving a “number of civilians dead,” a Taliban spokesman said.

The blast struck near the entrance of the Eid Gah Mosque in Kabul where a memorial service was being held for the mother of Taliban spokesman Zabihullah Mujahid.

“I heard the sound of an explosion near the Eid Gah Mosque followed by gun firing,” Abdullah, a nearby shopkeeper, told a western news agency, adding that the Taliban blocked the road shortly before the blast struck.

There was no immediately claim of responsibility for the attack. However, since the Taliban takeover of Afghanistan in mid-August, attacks by ISIL fighters against them have increased. The rise has raised the possibility of a wider conflict between the two groups.

ISIL maintains a strong presence in the eastern province of Nangarhar and considers the Taliban an enemy. It has claimed several attacks against them, including several killings in the provincial capital of Jalalabad. Attacks in Kabul have so far been rare.

Massacre of farmers: Union Minister’s son yet to appear before police

Lakhimpur, Oct 8: Union Minister of State for Home Kumar Ajay Mishra's son Ashish Mishra, who was asked to appear before the police at 10 am on Friday in connection with the Lakhimpur Kheri violence, did not reach the police lines till 10.30 am, sources said.

Deputy Inspector General (Headquarters) Upendra Agarwal who is heading the probe team arrived at the office on time, they said.

"Ashish Mishra has not turned up till now," an official source said around 10:30 am.

After two men were arrested on Thursday, the police pasted a notice outside his house asking him to appear before it in connection with the violence that claimed eight lives.

Four of the eight people who died on Sunday were farmers, allegedly knocked down by a vehicle carrying BJP workers. Angry farmers then allegedly lynched some people in the vehicles.

The other dead included two BJP workers and their driver.

Farmers said that Ashish Mishra was in one of the vehicles, an allegation denied by him and his father who say they can produce evidence to prove he was at an event at that time.

A nine-member team headed by DIG Upendra Agarwal has been formed to investigate the FIR lodged against the minister's son and others. 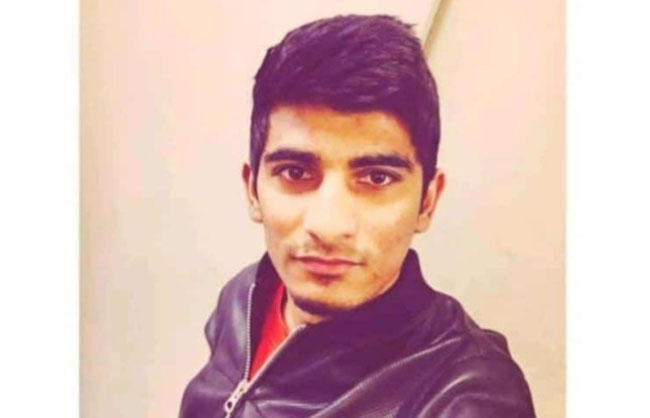 Belagavi, Oct 2: Shocking news is coming in from Belagavi of Karnataka, where a Muslim youth was brutally murdered for allegedly having a love affair with a Hindu girl.

28-year-old Arbaz’s body was found beheaded near the railway tracks of Khanapur.

Railway cops have registered a case and investigating the matter.

The mother of the victim in her complaint has alleged that the love affair between her son and a Hindu girl could have lead to his son's death.

The investigation is underway based on the complaint.

According to sources there was a rivalry between these two families because of the love affair between the son of Muslim family and the girl from a Hindu family. 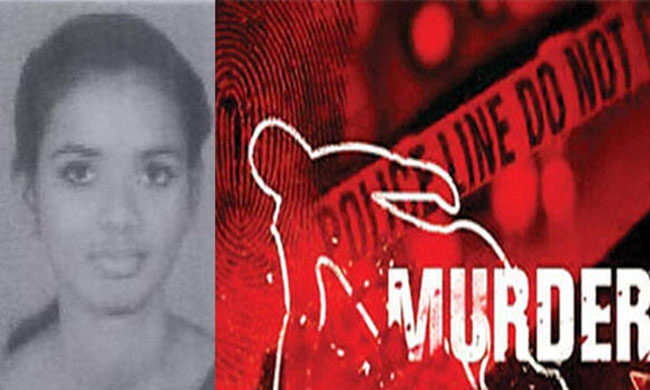 A love story came to a tragic end, when a 22-year-old girl student was murdered by her classmate on a college campus in Kerala's Kottayam district on Friday, October 1.

The incident took place around 11:30 am inside the campus of St Thomas College at Pala in Kottayam district.

The girl, Nithinamol, a food processing course student, was appearing for an exam on the college campus when Abhishek slit her throat. She died on the spot.

Police sources said that prima facia jilted love affair was suspected to be the provocation for the murder.

Abhishek allegedly slashed the girl's neck with a paper-cutter after beating her and remained at the spot after the killing.

Local media reports suggest that the two had a verbal duel and a security staffer was proceeding towards them when the incident occurred.

Though the girl was rushed to a nearby hospital, she succumbed to the injuries inflicted.

Sources said that the two students were quite close for some time but differences cropped up between them in the recent past. It was even suspected that Abhishek took away Nithinamol's mobile phone a few days ago.

Recently, Kerala witnessed many such incidents of jilted lovers killing girls. Two months ago, a youth had shot a 24-year-old dental student.