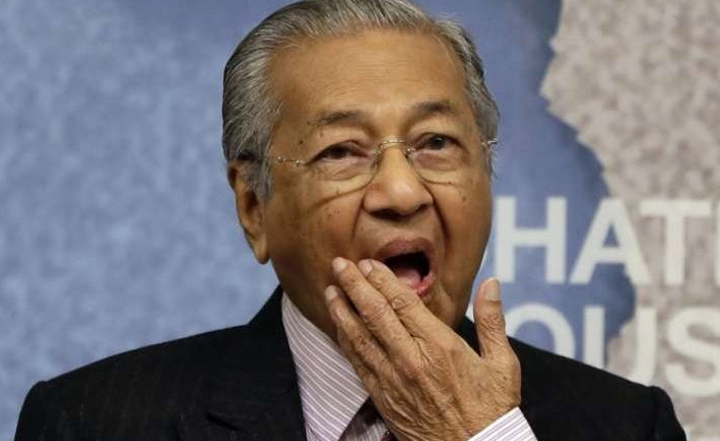 The tweet sparked an angry outburst on social media with many users calling out the former Malaysian prime minister.

Cedric O, France's Secretary for Digital Sector also condemned the post and urged Twitter to suspend the account of the former Malaysian prime minister and said in a tweet: "If not, Twitter would be an accomplice to a formal call for murder."

"I just spoke with the Managing Director of Twitter France. The account of former Malaysian PM Mahathir Mohamad must be immediately suspended. If not, Twitter would be an accomplice to a formal call for murder," Cedric O tweeted.

Twitter first labelled the tweet with a disclaimer stating that the posting violated its rules but was being left up because it was in public interest. The networking site later completely deleted the tweet but left the remaining of the Twitter thread intact.

This comes following French President Emmanuel Macron's criticism of radical Islam after a school teacher, was beheaded by an 18-year-old for showing cartoons depicting Prophet Mohammed in class.

In a series of 13 tweets, Mahathir Mohamad posting from his personal Twitter handle lashed out at Macron for not being "civilised" and for being "very primitive in blaming the religion of Islam and Muslims for the killing of the school teacher".

France's Secretary of State's remarks comes after another attack was witnessed on Thursday where a knife-wielding man killed two women and a man at the Notre-Dame Basilica in Nice and injured several others. The police detained the attacker and launched an investigation on terrorism grounds.

The attack in Nice was followed by a knife-stabbing attempt in France's southeastern city of Avignon and another one at the French Consulate in Saudi Arabia.

A few days ago, Samuel Paty, a school teacher, was beheaded by an 18-year-old teenager on the outskirts of Paris after he showed cartoons depicting the Prophet during a lesson. Paty was posthumously granted France's highest award, the Legion d'Honneur, and commemorated in the national ceremony at the Sorbonne University in Paris. 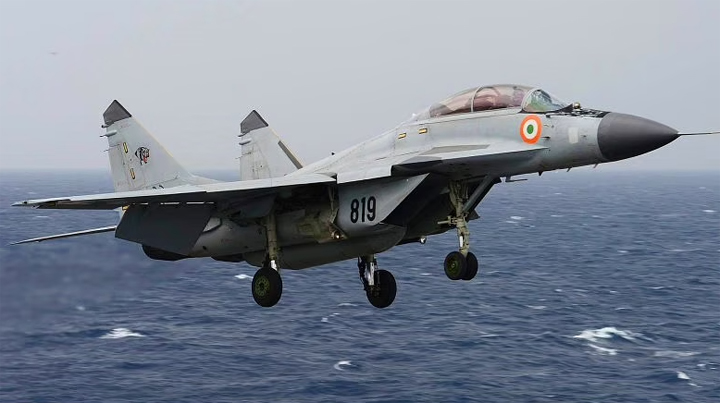 New Delhi, Nov 27: The Indian Navy’s MiG-29K trainer aircraft crashed into the sea on Thursday after which one pilot has gone missing and one pilot has been recovered, news agency reported. The naval force on Friday confirmed that the accident occurred at 5 pm on Thursday.

“One pilot recovered and search by air and surface units in progress for the second pilot,” Indian Navy said in a statement.

An inquiry has been ordered to investigate the incident, the Indian Navy said.

"A MiG-29K trainer aircraft operating at sea ditched at about 1700 hrs on 26 Nov 20. One pilot has been recovered and search by air and surface units is in progress for the second pilot. An inquiry has been ordered to investigate the incident,” the Indian Navy said in a statement.

The pilot of the aircraft ejected safely and was rescued.

The twin-engine, single-seater aircraft developed a "technical snag" due to which it crashed. The aircraft had flown from the INS Hansa base at Vasco in South Goa. 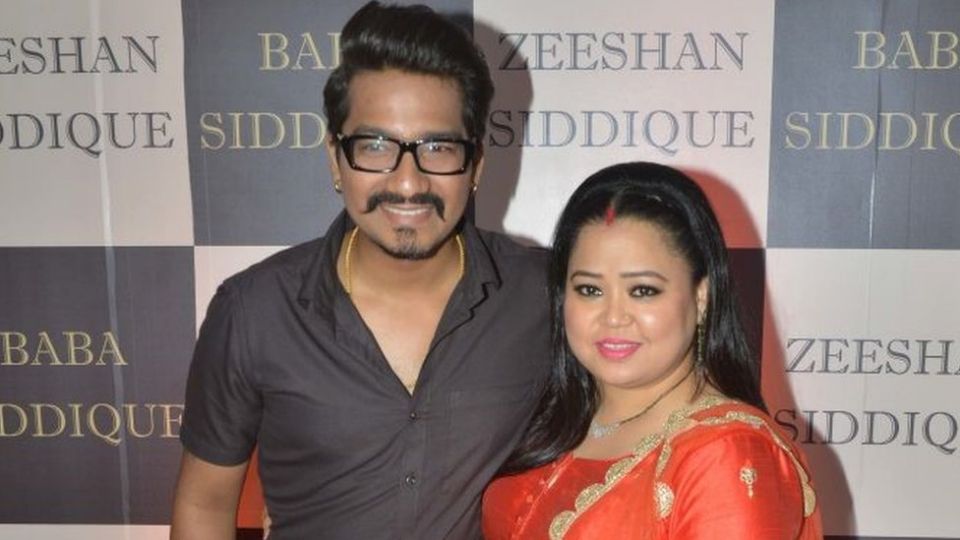 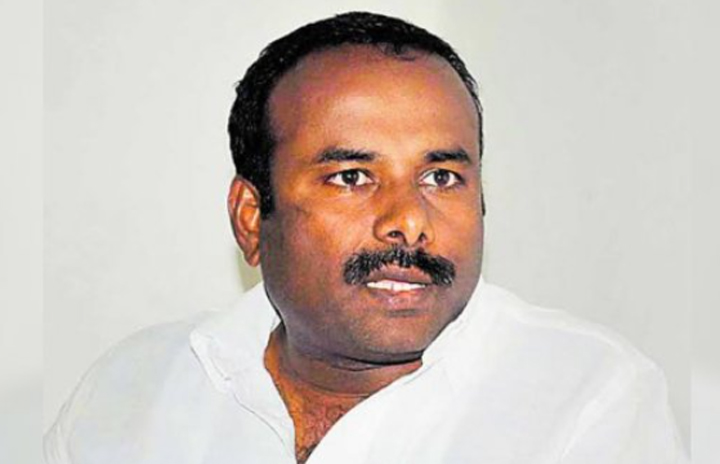 Bengaluru, Nov 17: Central Crime Branch (CCB) sleuths arrested former Mayor R Sampath Raj, an accused in a case of August 11, DJ Halli and KG Halli riots, on Monday late night. He was on the run for over a month to evade arrest.

Sampath was reportedly arrested from his hideout in Benson Town in North Bengaluru on Monday late night by a team headed by assistant commissioner of police (ATC), CCB, Venugopal. Sandeep Patil, Joint Commissioner of Police (Crime), confirmed his arrest and said, further details about him would be shared after questioning him.

On November 7, the police had arrested Riyazuddin, the aide of Sampath, on the charges of helping him escape by taking him to a farmhouse near Nagarahole and providing him shelter. Sampath had escaped from there before the police reached the farmhouse. Another accused corporator, Abdul Rakeeb Zakir, was also hiding in the same farmhouse, a senior officer said.

Recently the High Court had directed the CCB sleuths to take all the measures to arrest Sampath. The CCB officials are questioning Sampath about his mysterious disappearance from a private hospital in Hebbal where he was admitted for treatment against Covid-19. According to the hospital discharge summary, he was discharged on October 14. Though ACP Venugopal had instructed hospital authorities to inform him about discharge of Sampath's discharge, they had failed to alert the police.

Sampath was earlier interrogated twice by CCB officials and his mobile phone was seized. Based on his statement and findings during the investigation, CCB officials have already filed the charge sheet in the riots case and have mentioned the role of Sampath, especially in torching the house of Akhanda Srinivas Murthy, MLA of Pulakeshinagar constituency.