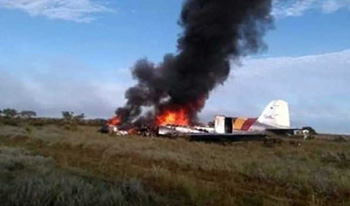 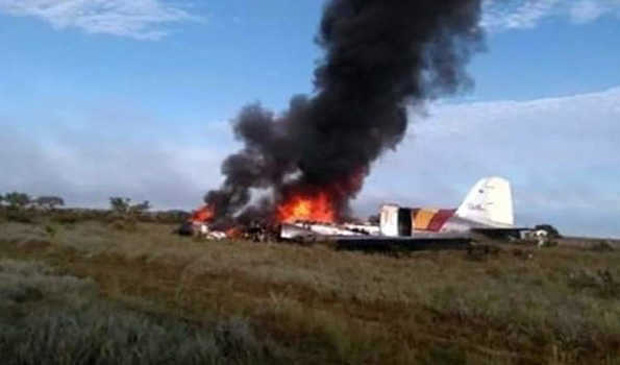 Addis Ababa, Mar 11: A Nairobi-bound Ethiopian Airlines flight crashed six minutes after an early-morning takeoff from Addis Ababa on Sunday, killing all 149 passengers, including four Indians, and eight crew on board.

People holding passports from 32 countries and the UN were on board the Boeing 737 plane which ploughed into a field just 60 kilometres southeast of Addis Ababa, the carrier’s CEO Tewolde GebreMariam told journalists in the capital, lamenting this “very sad and tragic day”.

The crash came on the eve of a major, annual assembly in Nairobi of the UN Environment Programme, which learnt of the crash with “deep regret” but did not say whether any delegates were on the plane.

Kenya had the largest number of casualties with 32, followed by Canada with 18, Ethiopia with nine, then Italy, China, and the United States with eight each. Britain and France each had seven people on board, Egypt six, the Netherlands five and India four. Four were UN passport-holders. Eleven countries in Africa, and 13 in Europe had citizens among the victims.

India has reached out to Boeing after the crash. This is the second crash of the Boeing 737 Max aircraft in four months. On October 29 last year, Indonesian airliner Lion Air’s B737 Max crashed in the Java Sea killing all 189 on board.

In India, Jet Airways and SpiceJet have a fleet of B737 Max aircraft. Officials said the Directorate General of Civil Aviation has sought information on the aircraft from Boeing as well as Jet and SpiceJet. After the Lion Air accident, the DGCA had asked private Indian airliners to report any “abnormal” issues.