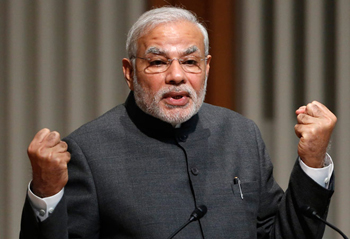 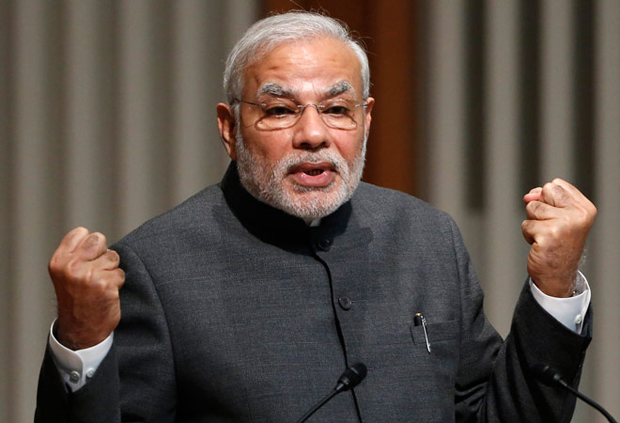 According to a list published by online platform twiplomacy, Mr Modi is closely followed by Indonesian President Joko Widodo with 12.2 million followers.

With 10 million followers, US President Donald Trump is at the third position on photo-sharing platform.

The picture of newly married Indian cricket captain Virat Kohli and his wife, actress Anushka Sharma meeting the prime minister has become the most liked picture posted by any world leader.

The picture has received 18,34,707 hearts since all three have a combined following of 55 million on Instagram.

The picture of Mr Modi standing at a bus stop in snowy Davos ahead of the World Economic Forum 2018 is the second most liked picture with a total of 16,35,978 likes.

Mr Modi has a tech-savvy reputation. In 2015, he launched NaMo app to give his followers all the latest information, updates and his day-to-day activities.

PM Modi twitter account has world most highest number of fake followers, most from african countries, same method they used his all social media accounts, all numbering game