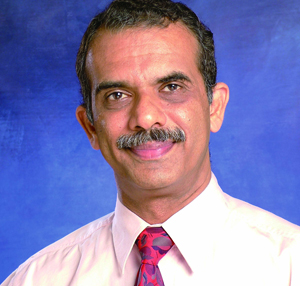 ‘Lifetime Achievement Award’ was given to Dr. Baliga for his extraordinary contribution to improving Neonatal Intensive Care Units (NICUs) in public health sector.

Dr. B. Shantharam Baliga is a veteran neonatologist who has been actively associated with public health sector for nearly three decades. He is credited with developing the NICU at Lady Goschen Hospital and PICU at Government Wenlock Hospital with modern high end facilities. He was pivotal in creating the Regional Advanced Pediatric Care Centre (RAPCC) at Mangaluru, which is considered to be a model facility of its kind. He has envisioned the new NICU at Lady Goschen Hospital after the hospital underwent renovation this year. The new NICU is designed to be on par with corporate hospitals and is a boon to poor patients.

Dr. B. Shantharam Baliga served at Kasturba Medical College as Professor of Pediatrics including stints as Head of the Department. He has also been a President of National Neonatology Forum, Karnataka State Chapter. He has often served on various government consultative bodies for improving child health in the country.

He spearheaded an initiative of the state government to establish special newborn care units in 19 district hospitals across the State by health department. His role included setting up full-fledged baby care units and training the personnel. This has benefited thousands of poor families and saved countless lives. About 5-6000 babies are treated at these units annually. 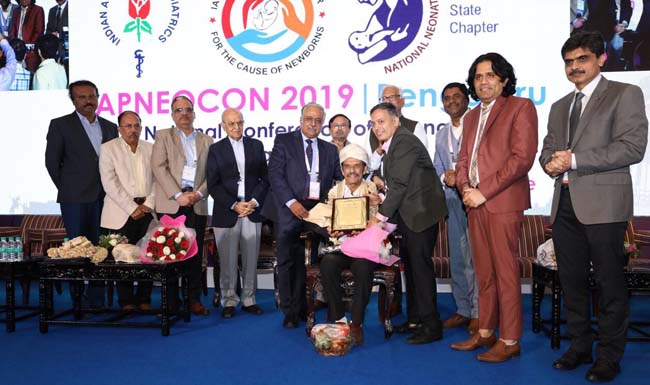 Congratulations to Doctor  Baliga. You deserve this award  and more .