New Delhi, Mar 24: Prime Minister Narendra Modi on Tuesday announced total lockdown in the country from 120'clock tonight in a bid to contain the spread of coronavirus.

"From 120'clock tonight there will be a complete lockdown across the country,"said Prime Minister Modi said during his second address to the nation within days.

He also hailed the people for the success of 'Janata Curfew' saying that they showed how Indians can come together and fight against any trouble which comes before the country.

"The one-day Janta Curfew showed how we Indians come together and fight against any trouble which comes before the country and the mankind,"he added. (ANI) 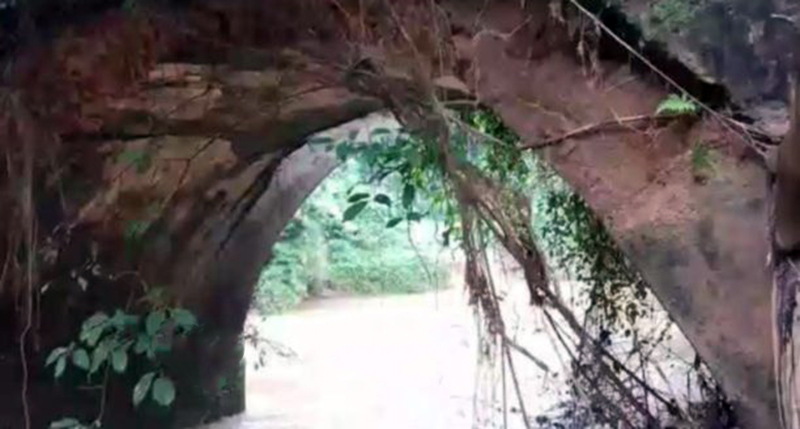 Shivamogga, Sept 24: Vehicular movement between Udupi and Shivamogga has come to standstill due to the collapse of a bridge at Ranjadakatte village, near Thirthahalli, about 40 km from here.

According to official sources, the damage was caused due to heavy rain that lashed the Malnad belt for over one week. The water level rose in the stream leading to the collapse of a large portion of the bridge and thus vehicles from either side were stranded.

Hundreds of commuters from across Shimoga, Davangere, Chitradurga, and various other surrounding districts have been travelling via this bridge to reach Udupi, Manipal for medical treatment. 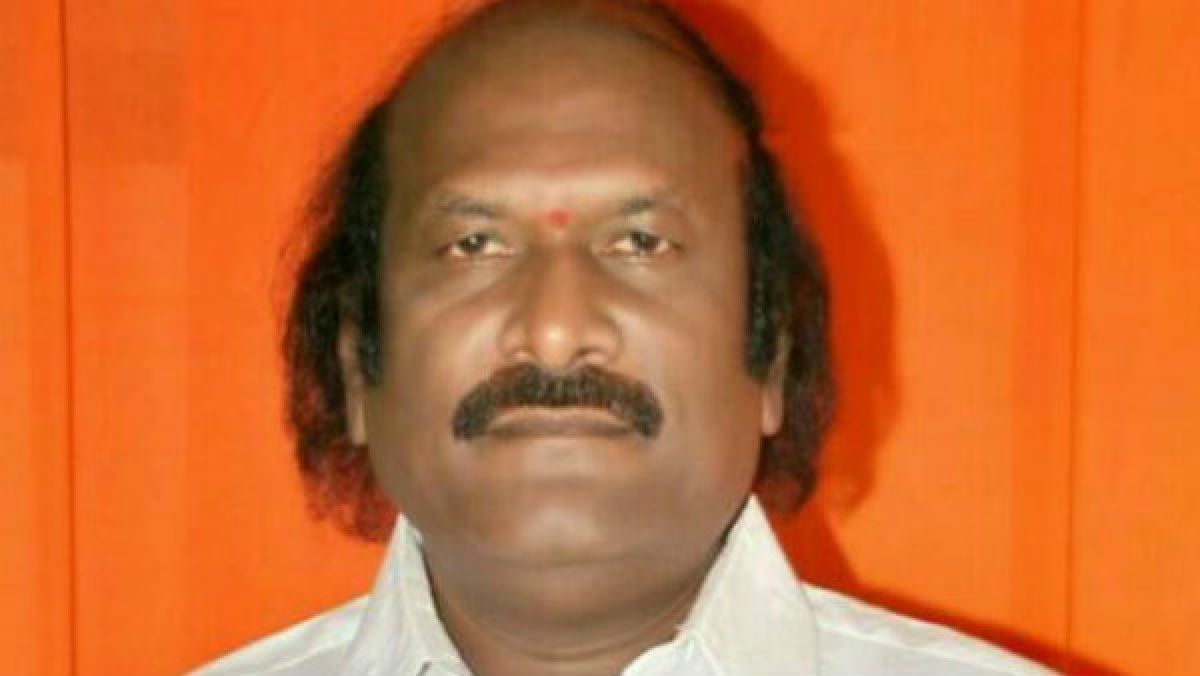 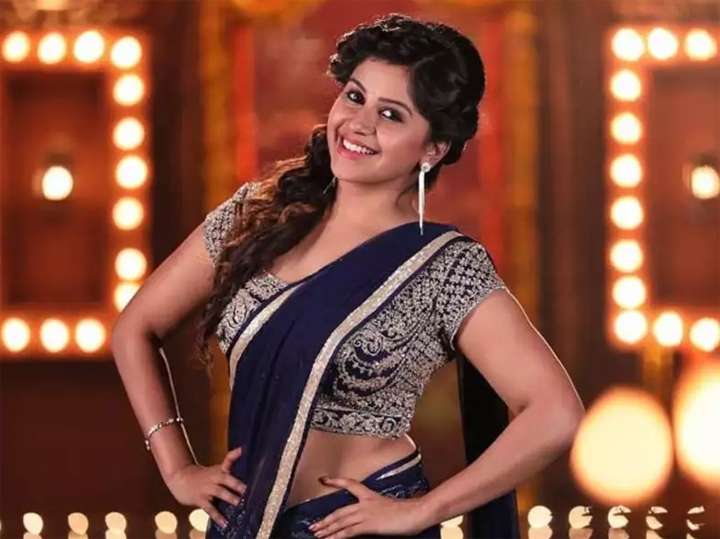