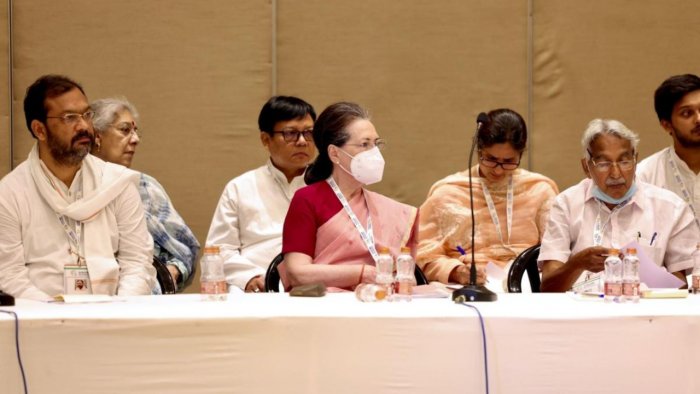 Mangaluru, May 14: The Congress is likely to bring in a measure to ensure 50 per cent representation to Scheduled Castes, Scheduled Tribes, OBCs and minorities at all levels of the party organisation.

A decision on this has been taken by the panel on social justice and empowerment formed by party chief Sonia Gandhi to lead discussions on this issue at the Congress' three-day 'Nav Sankalp Chintan Shivir' here, party leader K Raju said.

He added that it is likely to be recommended for approval of the Congress Working Committee.

Raju said the panel is also likely to propose establishing a social justice advisory council to the Congress president.

This advisory council will look at issues and give recommendation to the president, he said. 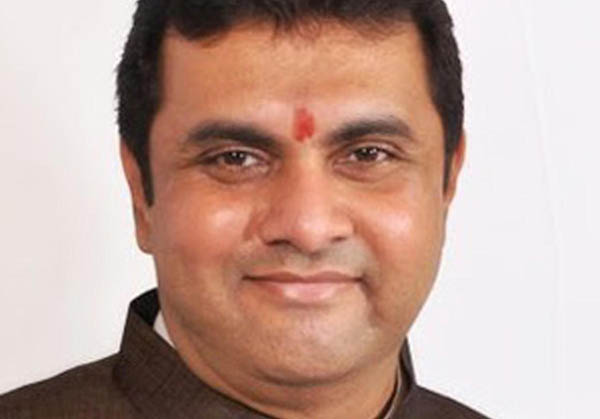 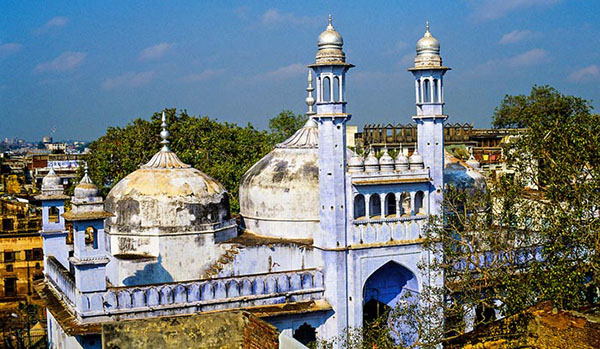