India would not discriminate among religions, we are not a theocratic country like Pakistan: Rajnath Singh

India would not discriminate among religions, we are not a theocratic country like Pakistan: Rajnath Singh 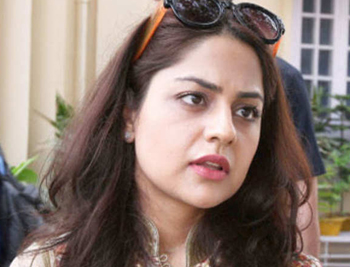 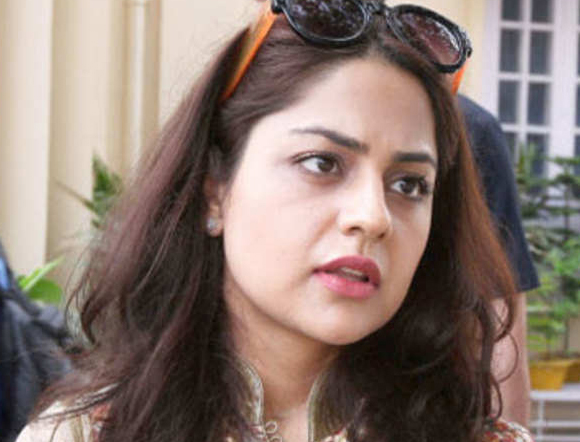 New Delhi, Dec 5: Former Jammu and Kashmir Chief Minister Mehbooba Mufti's daughter slammed the approval of the Citizenship Amendment Bill by the Union cabinet on Wednesday, terming it as an indication that the country's BJP-led central government discriminates against those from the Muslim community.

"India - No country for Muslims," a message posted through the Peoples Democratic Party chief's Twitter handle claimed, hours after the Union cabinet cleared the controversial bill for tabling in the parliament. As the Peoples Democratic Party chief has been in detention since August 5, when the special status of Jammu and Kashmir under Article 370 was scrapped, her daughter Sana Iltija Javed operates her social media accounts.

The legislation, which seeks to make it easier for minorities from neighbouring countries such as Pakistan, Bangladesh and Afghanistan to obtain citizenship, has been accused by rights groups as well as opposition parties of being discriminatory towards Muslims. However, the centre has defended its decision, claiming that it is duty-bound to help "persecuted" minorities from surrounding countries.

This is not the first time Mehbooba Mufti or her daughter has accused the government of targeting Muslims. "The Government of India's intention is clear and sinister. They want to change the demography of the only Muslim-majority state in India, disempower Muslims to an extent where they become second-class citizens in their own state," a tweet posted through the former Jammu and Kashmir Chief Minister's Twitter handle read hours after Jammu and Kashmir's special status was scrapped four months ago.

Mehbooba Mufti, National Conference chief Farooq Abdullah and his son Omar continue to remain in "precautionary detention", and there is no clarity on their likely date of release.

The Citizenship Amendment Bill aims to grant Indian citizenship to people from six communities - Hindus, Christians, Sikhs, Jains, Buddhists and Parsis -- who had migrated to India without valid travel papers or whose documents have expired. The bill amends a 1955 law to grant exemptions to illegal migrants from these six communities who reached on or before December 2014.

Defence Minister Rajnath Singh had justified the proposed legislation on Tuesday, saying that as the three neighbouring countries were essentially Islamic, their non-Muslim communities often found themselves subjected to religious persecution.