Mangaluru, Dec 8: A middle aged man lost his life after his two-wheeler was knocked down by a speeding KSRTC bus at Adyar on the outskirts of the city today.

The victim has been identified as Abdul Hameed (50), a resident of Addoor near Polali. He was riding an Activa scooter. It is learnt that he was returning after attending a marriage ceremony at Arkula.

According to sources, the KSRTC bus, which heading to Mangaluru from BC Road, hit the scooter from behind. The rider died on the spot.

A case has been registered at Mangaluru South Traffic Police Station and investigations are on. 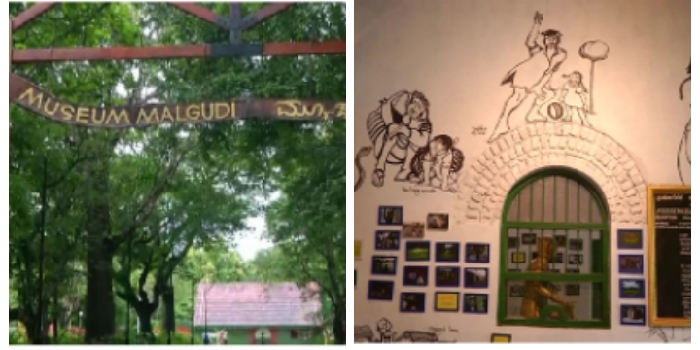 "It is a tribute to the makers of the popular television serial 'Malgudi Days' as the station features predominantly in the episodes which broadcast on Doordarshan in the 1980s," he said.

The museum has been designed by a famous artist John Devraj, who was the part of the serial Malgudi Days. The Mysore Divisional Railway funded the museum.

"The approach road and station area wear a new transformed look. The innovative idea of having a tea-shop in a narrow gauge coach at Arasalu station adds charm to the green surroundings," the MP said.

The museum is about 30 km from Shivamogga city. It has steam engines and bogies besides collections of photographs hanging on the wall taken during the time of shooting for Malgudi Days.