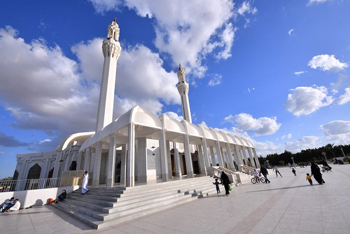 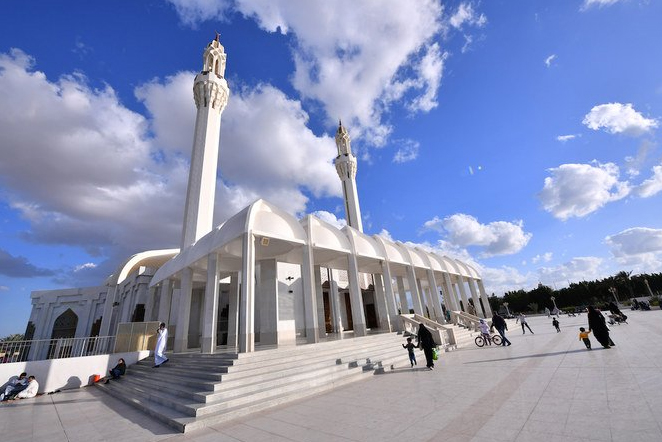 Riyadh, May 27: Following the announcement of easing of lockdown measures, which includes reopening of all mosques for daily congressional as well as Friday prayers across the Kingdom except the holy city of Makkah, the Ministry of Islamic Affairs, Call and Guidance has set mandatory guidelines.

In a circular issued to mosque staff, Minister of Islamic Affairs, Call and Guidance Sheikh Abdullatif Al-Asheikh has instructed that all mosques must comply with the following precautionary measures and instructions:

1. Open mosques 15 minutes before the Adhan and close them 10 minutes after prayer

2. Reduce the waiting period between the Adhan and Iqamah to 10 minutes

3. Open windows and doors from entering time to the end of the prayer

4. Remove copies of Holy Qur’an and other books temporarily from mosques

5. Ensure attendees keep a distance of two meters between each other

6. Ensure one space is left between each row

7. Close all water coolers and refrigerators

8. Do not allow distribution of water or food in mosques

9. Close toilets and places of ablution

Precautionary measures on Friday prayers are as follows:

1. Open mosques 20 minutes before Friday prayer and closing them 20 minutes after prayer.

2. Friday sermon with prayer should not exceed 15 minutes.

The circular also stipulates to keep the suspension of the religious courses, programs and lectures, as well as the memorizing Holy Qur'an sessions in the mosques and to continue education and lectures remotely until further notice.

The circular pointed out that the imams of mosques should urge the worshipers to take the following precautionary measures:

2. Bring their own prayer rugs and not leave them after the prayer

3. Prevent accompanying children under 15 years of age from entering mosques

Meanwhile, the spokesman of the Ministry of Interior clarified later in the day that people are allowed to perform congressional prayers in their locality during the time of curfew.