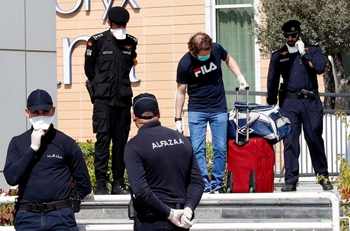 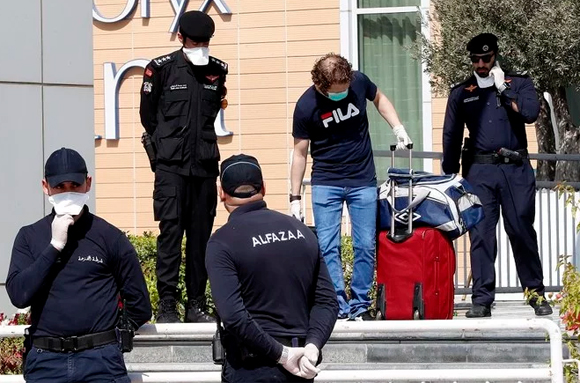 The Ministry of Public Health released a statement naming the detainees and said that the violators were currently being referred to prosecution.

The tiny country, where expatriates comprise the majority of the population, on Thursday reported eight more infections to take its tally to 470, the highest number among the six Gulf Arab states that have reported a total of more than 1,300 coronavirus cases.

Government spokeswoman Lulwa Rashed Al-Khater told a news conference the new cases included two Qataris who had been in Europe, with the rest migrant workers.

Qatari authorities on Tuesday announced the closure of several square kilometers of the industrial area in Doha, the capital, which also contains labor camps and other housing units.