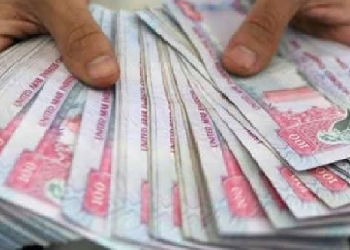 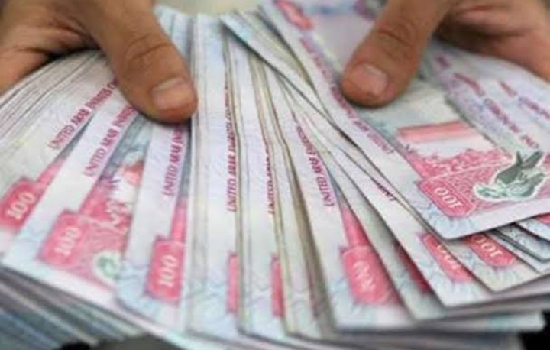 Dubai, May 4: An Indian salesman in the UAE has won a whopping 10 million dirhams at an Abu Dhabi draw, a media report said.

He said that a good part of the prize money will be spent on the education of his two children.

Parameswaran, who has been a resident of the UAE for 17 years, lives in Ajman along with his family.

Big Ticket is the largest and longest-running monthly raffle draw for cash prizes and dream luxury cars in Abu Dhabi.

A live monthly draw is organized at the Abu Dhabi International Airport on 3rd of each month.