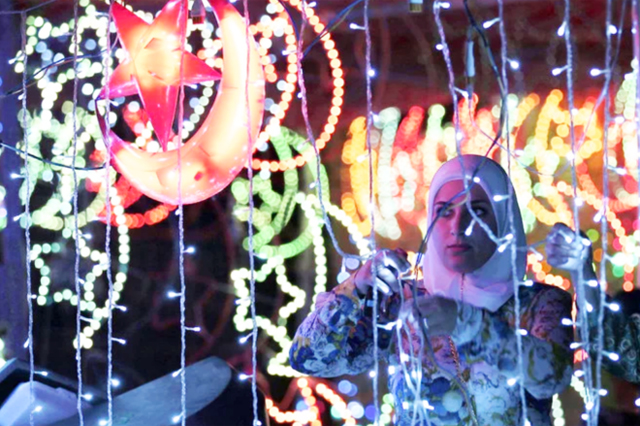 Jeddah, Jun 4: This year’s Eid Al-Fitr holidays hold many exciting surprises, with more than 300 events and 900 performances across the Kingdom from today until June 8, from concerts to circus acts, and from shopping festivals to fireworks shows.

Eid Al-Fitr celebrations will begin in Saudi Arabia on Tuesday as the Kingdom concluded its month-long Ramadan fast after official sighting of the crescent moon Monday night.

Saudi singers Rabeh Saqer and Mohammed Abdo, and Egyptian singer Angham will be performing in Riyadh. The capital will also witness a magic tricks performance from American magician Rob Lake.

Children will be catered for with performances of Ice Age, Barney, Baby Shark, Paw Patrol, Shimmer and Shine. Al-Ahsa will experience the music of Kuwaiti singer Abdallah Al-Rowaished and Lebanese pop star Nawal Al-Zoghbi. Al-Hofuf in Al-Ahsa will be sparkling with fireworks during the festival.

The Shadow Land show and Hollywood Circus will also enthral visitors in the Eastern Province.

Among other performances, Jeddawis can enjoy the exciting events of “Hello Summer” and “The Shadow Show.” Saudi actor Fayez Al-Malki will star in a theater performance in Madinah. Other cities in the Kingdom such as Aseer, Jazan and Qassim will also host exciting events for Eid.