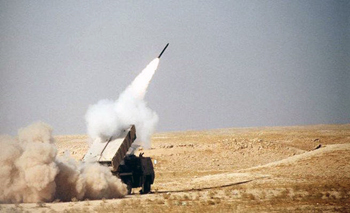 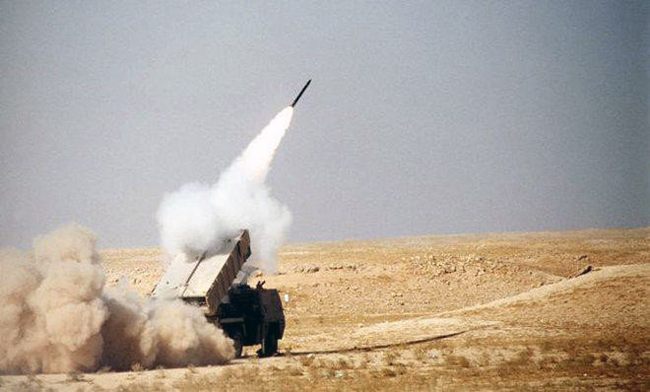 The coalition has announced earlier that it is planning to attack specific targets in Sanaa, Sputnik reported.

Saudi Arabia and the United Arab Emirates have been leading an Arab military coalition against the Houthis in support of Yemen's internationally recognised President Abd-Rabbu Mansour Hadi over the last four years.

The Yemeni rebels have seized control of much of the northern parts of the war-ravaged country, including capital Sanaa, in September 2014, forcing Hadi and his government into exile in Riyadh.