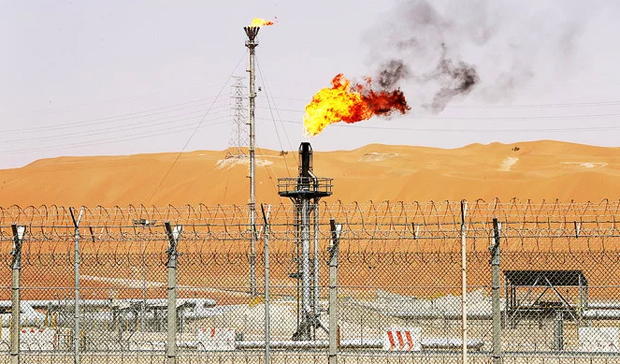 Jun 12: Estimates of Saudi Arabia’s crude oil reserves have increased by 12 percent, closing in on Venezuela’s top spot in the world.

In the first major change to the estimated reserves since 1989, BP revised Saudi Arabia’s proved oil reserves to 297.7 billion barrels at the end of 2018 from 266.2 billion a year earlier, only slightly behind 303 billion in Venezuela.

Canada was third with 168 billion barrels, followed by Iran with 156 billion and Iraq with 147 billion.

Saudi Arabia has begun reporting its reserves as it prepares to float the national energy company Saudi Aramco. The listing was postponed and is now planned for early next decade.

Riyadh has rarely changed its oil reserves estimates in the past, despite pumping 8-10 million barrels per day.

BP also said oil reserves for the US, which became the world’s top producer in 2018, were revised upwards by 22 percent to 61.2 billion barrels from 50 billion barrels at the end of 2017.