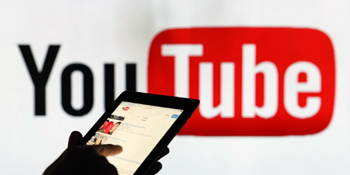 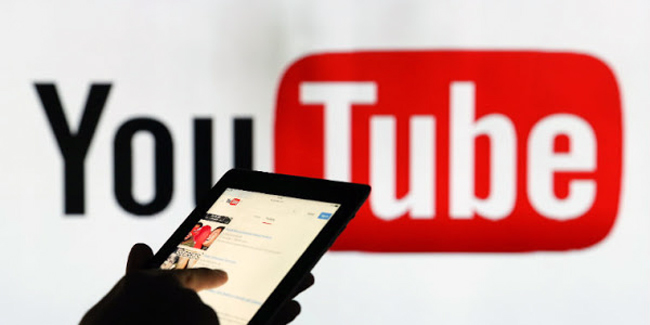 California, Feb 21: After reports emerged about YouTube overlooking the loopholes that allow pedophiles to abuse the platform to network through comments on innocuous videos, some of the top brands are reportedly backtracking from advertising on the Google-owned platform.

Major companies, including Nestle, Epic, Disney and McDonald’s announced that they have put on hold their advertising on YouTube. The companies have called on the company to resolve the issue, TechCrunch reported.

YouTube has stressed that it has reported the abusive comments to the National Center for Missing and Exploited Children. The company is taking further steps against child exploitation, including more experts to sift out inappropriate content.