Crocodile comes for darshan at temple in Kumbla

Kasaragod, Oct 21: Priests were taken aback when a crocodile made an appearance at the Sri Ananthapadmanabha Swamy Lake Temple in Kumbla in Kasargod district last evening.

The crocodile is Babiya which resides in Ananthapura Lake.  According to the local legend, Babiya feeds only on the temple prasad which is offered every day after the noon worship of the deity. The vegetarian prasad comprises of cooked rice and jaggery, and is fed to the friendly croc by the devotees fearlessly, by their hands.

According to temple sources, this is the first time in the temple's history that Babiya has stepped out and entered the sanctum sanctorum of the temple.

Won’t give any scope for anti-national activities in Mangaluru: Nalin Kumar Kateel

Mangaluru, Nov 28: The BJP government in Karnataka will not give scope for any anti-national activities be it in Mangaluru or any other place in the state, said Nalin Kumar Kateel, Karnataka BJP chief.

At a press meet in the city today, Mr Kateel was referring to the pro-terror graffiti that was found on the wall of an apartment in Mangaluru.

“The government will take stringent action against those who were behind the act. The government has been urged to arrest the culprits immediately,” he said.

Mr Kateel said that all the MLAs should accept the decision of the CM and the party high command on cabinet expansion. "There is no confusion in the party," he told media persons.

Kateel said that no discussion has been held on the change in leadership so far. "Who has discussed on it? Has the BJP national president has informed on the same?" he sought to know.

Deputy CM Dr CN Ashwath Narayan, who was also present in the press meet said that it is the Chief Minister BS Yediyurappa and BJP high command who will decide on the ministerial berths and induction of the MLAs to the cabinet. “All MLAs aspire to become ministers, there is nothing wrong in it," he said. 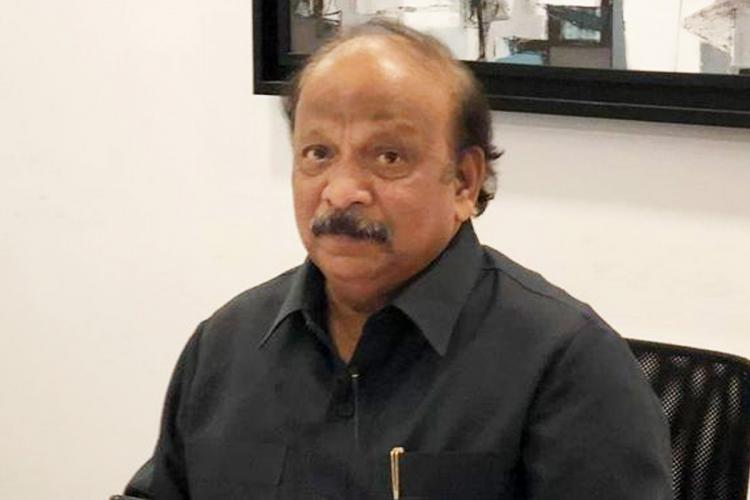 Bengaluru, Dec 2: The judicial custody of former Karnataka Minister Roshan Baig, arrested in connection with a multi-crore scam in Poonzy IMA, has been extended by 14 more days on Wednesday.

Roshan Beg's bail hearing has already been postponed to December 4.

CBI questioned Baig before being produced before the judge and sought his custody for further questioning. The CBI wanted to question Baig along with IMA founder Mohammed Mansoor Khan.

On November 25, just before the court sent Baig to CBI custody for three days, Baig was rushed to Jayadeva hospital for the treatment of some heart ailment. He was discharged only on Monday and taken back to the prison. 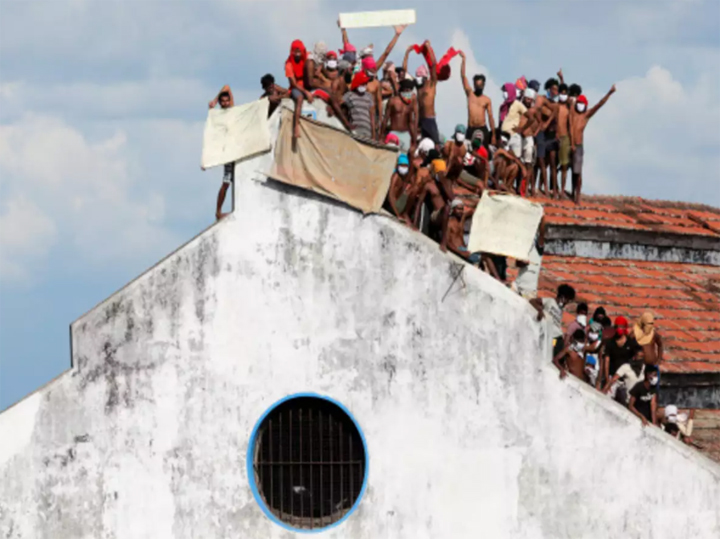 The prison officials were compelled to use minimal force including firing several shots to control the situation, the police spokesman said.

The unrest broke out Sunday afternoon when a group of inmates at the Mahara Prison tried to escape from the prison as another group of inmates was found to be infected with COVID-19, Colombo Page reported.

An independent inquiry will be conducted into the incident as well as an inquiry led by the Ministry Secretary, Dr. Sudarshini Fernandopulle, State Minister of Prison Reforms and Prisoners Rehabilitation said in parliament regarding the incident.

Investigations regarding the riot in the Mahara prison will be handed over to the Criminal Investigation Department (CID) to bring the truth to light, she added.

The total number of confirmed COVID-19 cases in Sri Lanka has reached 23,484, the Johns Hopkins University and Medicine reported on Monday.