Mangalore, July 23: Karnataka's first state-of-the-art cyber laboratory, a capacity building unit which will help disseminate information on Cyber security, Cyber laws and Cyber forensics and spread awareness of information technologym was inaugurated at 5th floor of Ramabhavan Complex at Kodialbail in the city on Saturday.

He also said that according to a survey conducted by Symantec, India has the highest ratio of outgoing spam and junk mail. So far Karnataka, the IT hub of the country, has registered highest number of cyber-crimes. The internet has become extremely unsafe and even dangerous because of the serious threats such as phishing, money laundering, defacement of websites, identity theft, cyber stalking and many more, he added.

He said as many as 65 cases of cyber-crimes had been dealt last year.

He said that Mangalore had been chosen for locating the laboratory as it is the third largest IT hub in Karnataka. Besides, it had a large pool of educated people and it had high literacy rate.

Speaking on the occasion Dr V S Acharya, Minister for Higher Education and IT & BT said that Karnataka was the first state to set up a Cyber Crime Police Station to register and investigate cyber-crimes.

He said that the Cyber lab's function was not only confined to netizens but also for law enforcement and legal security of the country. He said that the cyber security will also attract Multi-National Companies to invest in India.

Mr Palemar said that Sub-Science centre will be opened at 10 places in the state including Mangalore at the cost of Rs 2.60 crore.

He said three regional science centre at Mangalore, Mysore and Dharwad will be come up with the coast of Rs 8.50 crore. 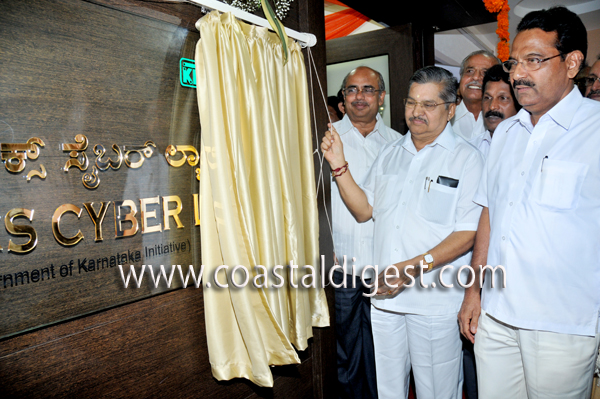 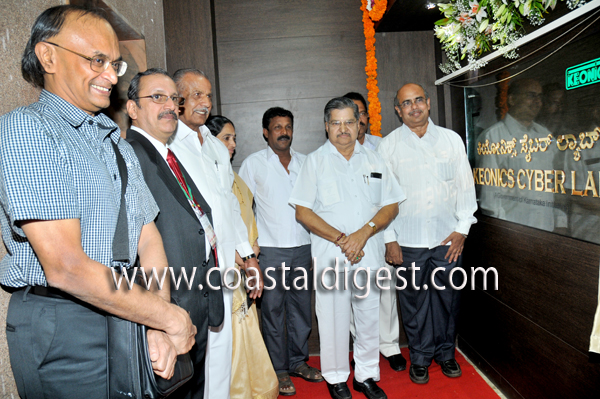 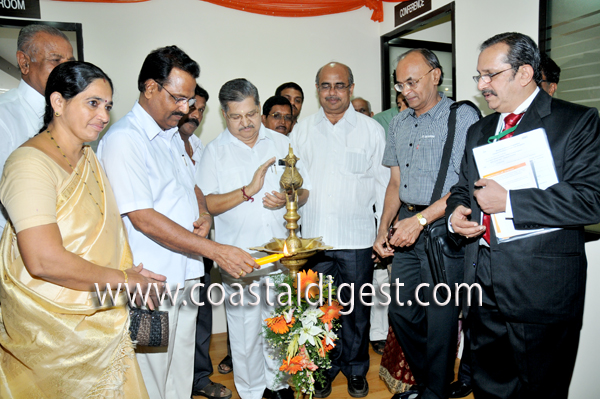 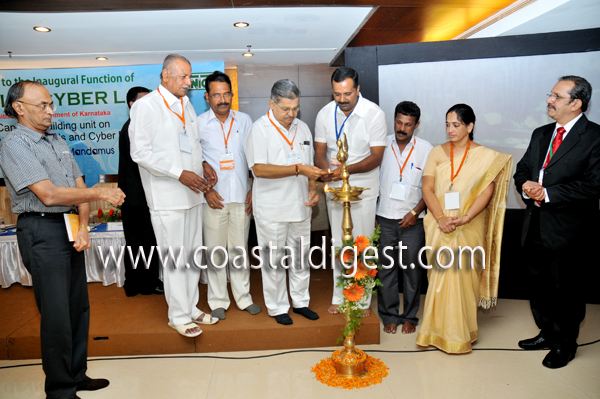 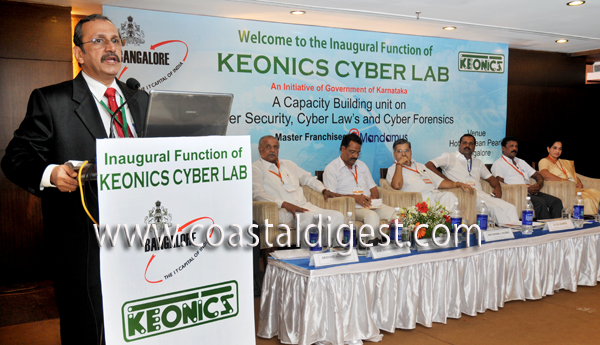 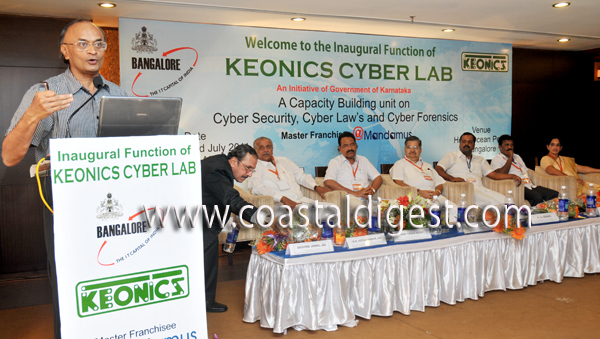 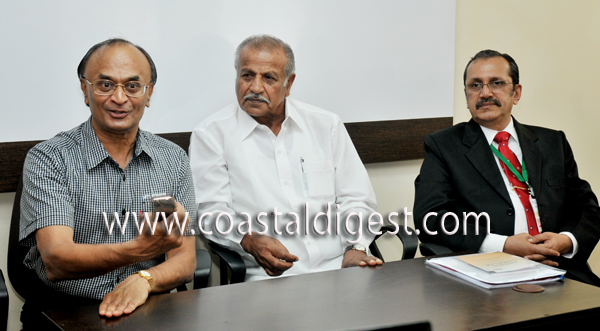 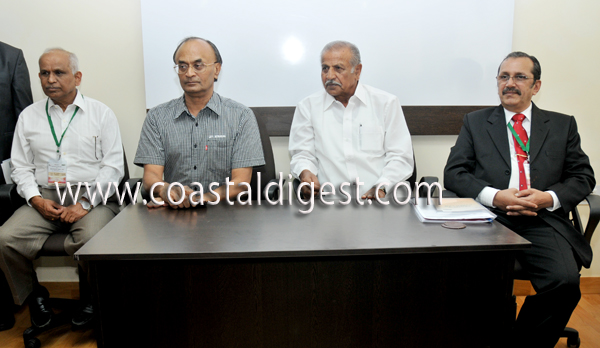 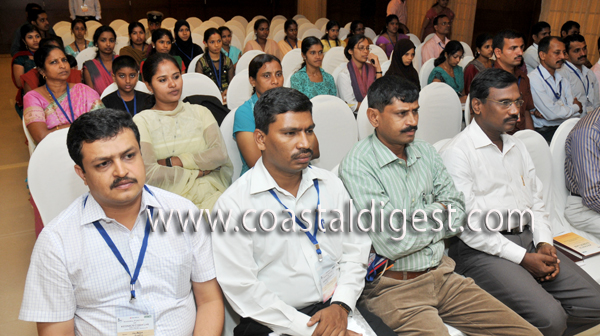 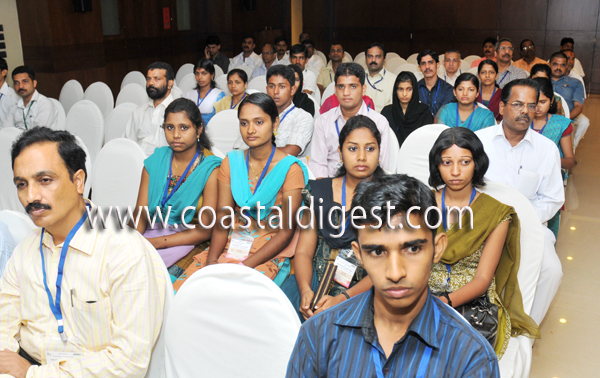