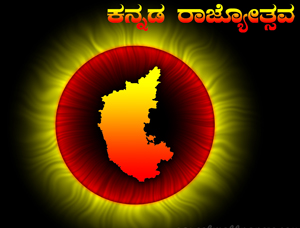 Speaking at an emergency meeting called by the Gram Panchayat on Friday, its President Ramachandra Maniyani said it was the responsibility of the government to recognise more than four decades of honest and selfless service of Adamaka.

He urged the local MLA's and MP to pressurise the government to honour Adamaka, whose has saved many lives by risking his own life in the past 43 years, with Rajyotsava award.

The G P also adopted a resolution urging the Dakshina Kannada District administration and the District In-Charge Minister to arrange boat facility at the flood affected areas of Uppinangadi.

“The Gram Panchayat used to request the district administration for an emergency boat during every flood precautionary meetings. But, the need had not been felt so far as Adamaka's boat was always there to help the people during floods,” Mr Maniyani said, adding that after the sale of Adamaka's boat a new problem has arisen.

In the meeting it was also decided to shift Nemmadi Kendra to Gram Panchayat office.

The Gram Panchayat also urged the district administration to arrange a Mobile outpost in Uppinangady.