Abhishek Das, hails from Jharkand had won nine out of eleven rounds in the tourney with nine and half points. Suvrajit Saha (West Bengal), Thejkumar M S (South West Railways) and Shyam Nikil P (Tamil Nadu) shared the second place with nine points each. They will get prize money of Rs 43,334 each.

“It is a great feeling. This is one of the toughest tournaments I have ever played,” said Abhishek Das. He lost only one game in his 11 rounds. The tourney favorites Grand Masters were disappointed with their performance. GM Praveen Tipsay topped among the GMs on 20th position with 8 points while top seeded R R Laxman finished at 26th position.

Yogish Bhat in his speech congratulated SKDCA for organising the tournament successfully. 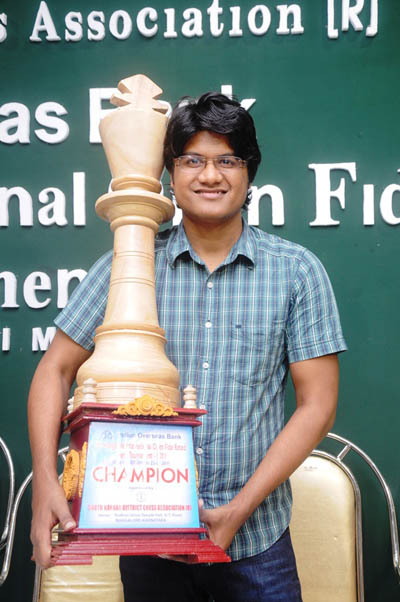 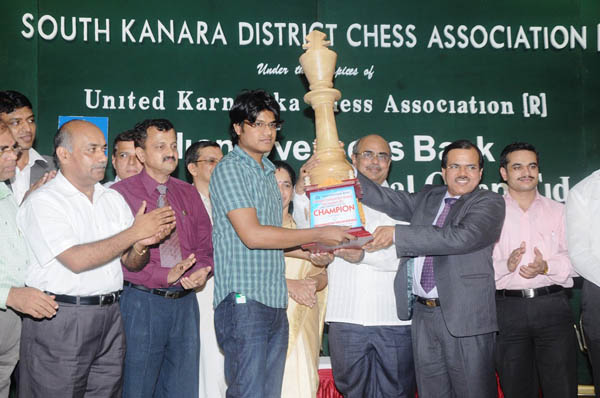 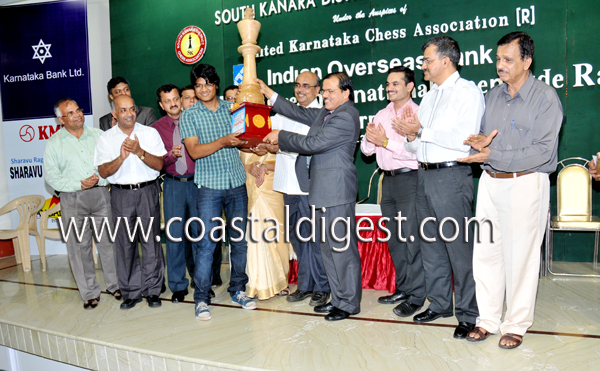 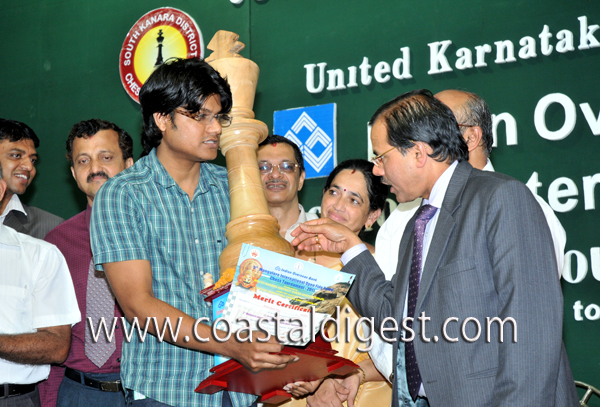 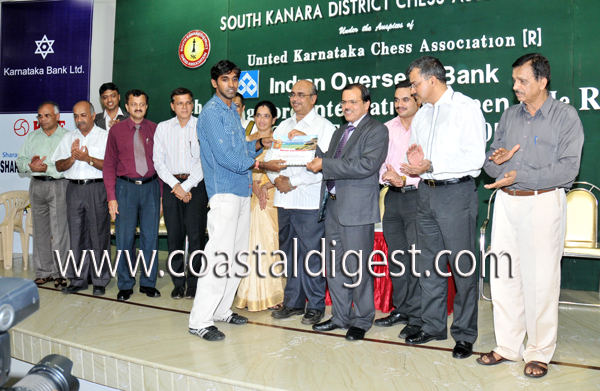 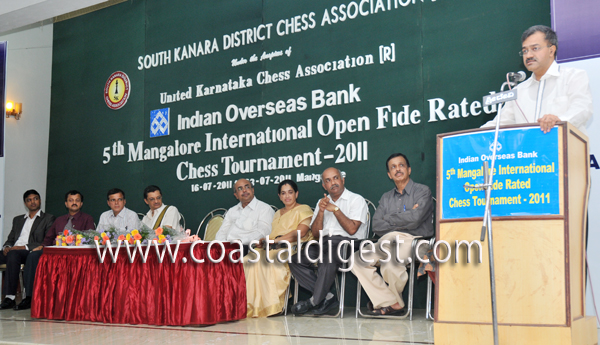 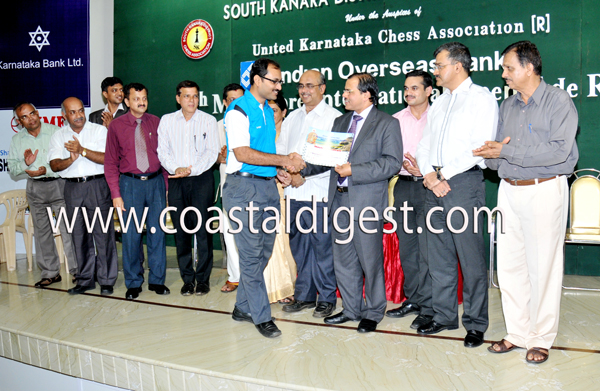 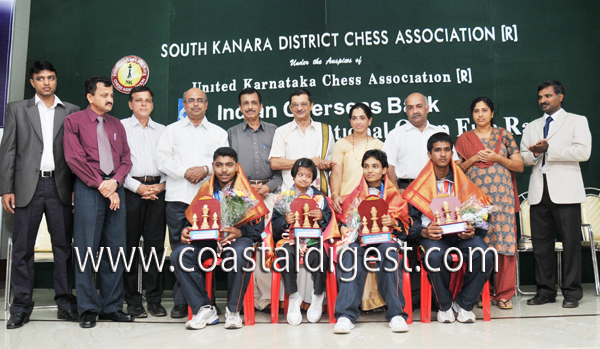 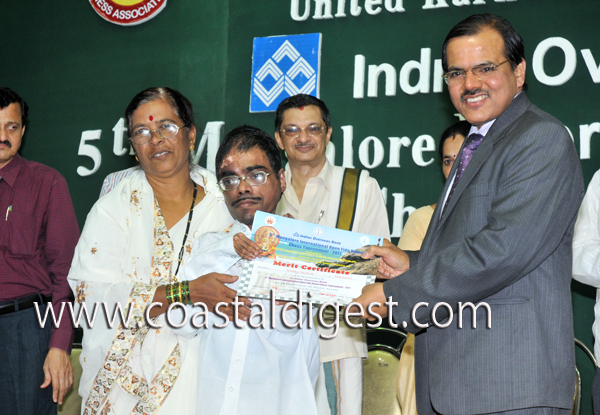 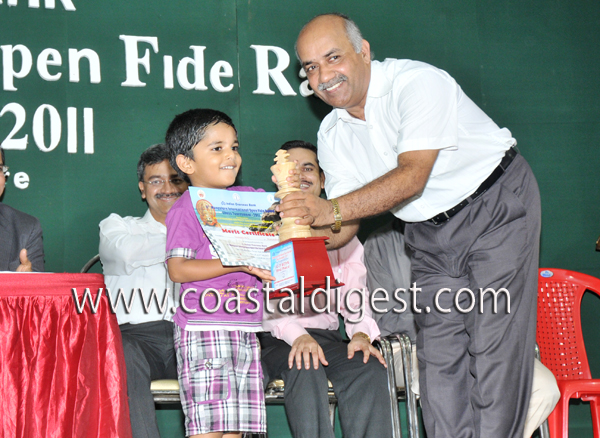 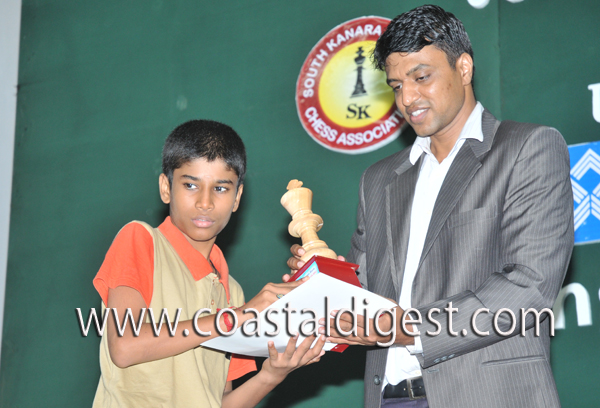 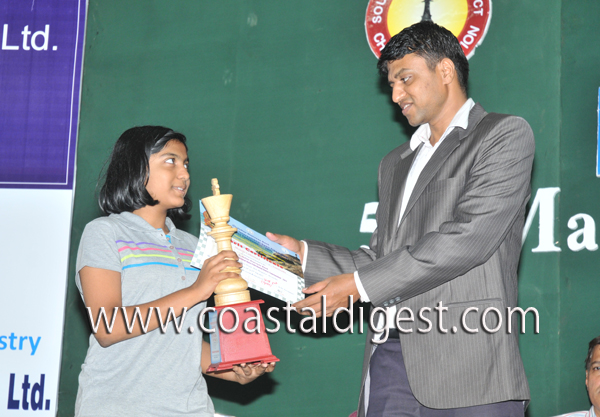 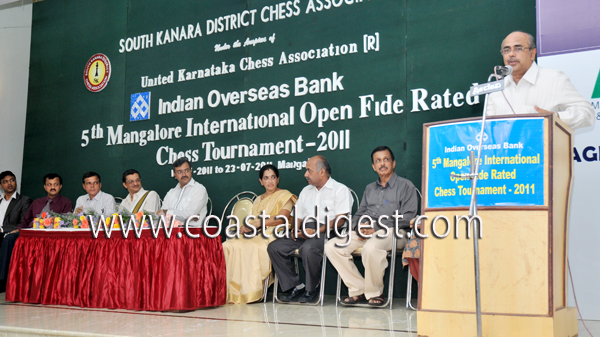