Speaking to the UPCL officials, here, on Friday, the minister also urged the company to thoroughly follow the environment safety measures in the plant and also in the project area.

“The Company should properly execute its corporate social responsibilities, besides taking up safety measures in the project area, especially at the cooling towers, ash pond and pipelines”, she said.

UPCL CEO Ravindran explained the safety measures adopted to control the environment pollutions in the area.

“The water is collected from sea and drift eliminator is used to eliminate the salt contents. Electrostatic precipitators remove 80 per cent of the fly ashes and only small amount of ashes are released into air through chimneys. The sulphur content is also removed. The high pressure turbine enables the cooling of the sea water.

Air quality monitors are also introduced at the main gates. The project has come up in 570 acres of land, of which the main plant covers the area up to 400 acres,” he added.

Yellur Gram Panchayath Member Nagesh Bhat alleged that the Company has not taken any precautionary measures to avoid environment disasters even after repeated appeals. The water bodies in the surrounding 8 kms radius are polluted.

Following the implementation of safety measures, the water is purified only up to 60 per cent. Although they claim that only .01 per cent of fly ash is released to air through chimneys, it is not less than 4 tonnes of fly ash that is released every day. In ash pond, heavy particles are made to settle down in the water.

However, it proves to be environment hazardous, he added and stressed for proper compensation as there is plenty of crop loss in the surrounding region.

Principal Secretary, Energy Narasimha Raju inquired regarding monthly monitoring of wells and other water drains and pipelines in the area. However, DC Dr M T Reju said that there are no complainants of breakage in pipeline after the month of June.

Ravindran said that as a part of corporate social responsibility, the Company has taken up projects like recycling factory and also water harvesting plant. About 1/3rd of the plant area is used for afforestation and 2.30 lakhs saplings have been planted in the area. The Company has earmarked Rs 5 crores for corporate social responsibility, of which Rs 4 crores is already spent.

“We have also contributed to educational and health facilities and an artificial limb center is set up,” he added.

The DC said that district administration has given guidelines to offer drinking water facilities to the people in the surrounding areas. The major works taken up by the company is constructing roads than anything else, he added.

Karandlaje said that UPCL has not compensated as many as 360 fishermen families at the cost of Rs 6 crore as directed by the government. The fishing trade of these fishermen was badly affected owing to the installation of the plant.

However, the Company officials said that there is no end for the demands by fishermen and the company is ready to deposit the fund with the DC. Ravindran said the company has employed 46 people from the families of evacuees and remaining people have been given compensation.

The DC said that as many as 900 applications have come from the people who were displaced due to the project.

District-in-Charge Minister Kota Srinivas Poojary said that all applications should be verified and also Tahsildar should take the responsibilities of identifying the eligible for compensation packages. 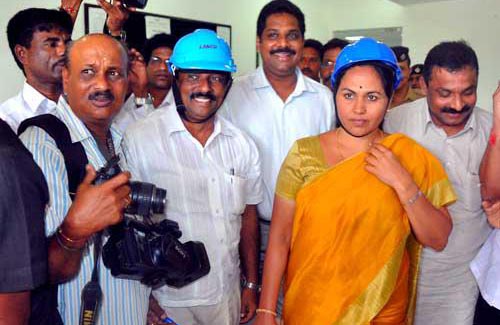 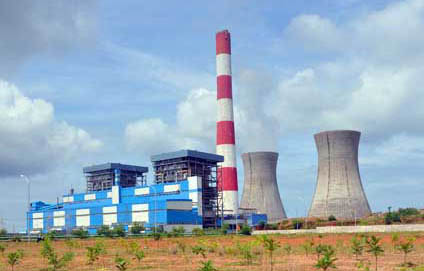 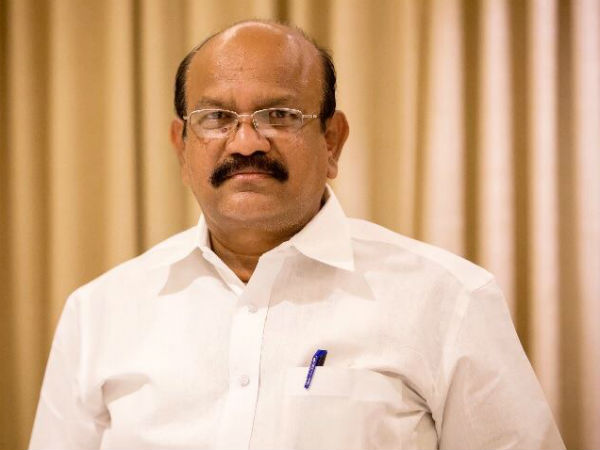 In his personal Tweet Mr Jadhav said that due to mild chest pain he had visited Jayadeva Hospital, Bangalore and was hospitalised there.

He tweeted "Due to mild chest pain felt this morning, visited Jayadeva Hospital, Bangalore and i have undergone some routine test under the supervision of Dr Manjunath CN, Director."

"I am being advised to get admitted for further evaluation, nothing to worry, i will be fine soon," he added.

Mr Umesh Jadhav and his MLA son Avinash Jadhav have tested positive for COVID-19 second week of August and both completely recovered with negative report. 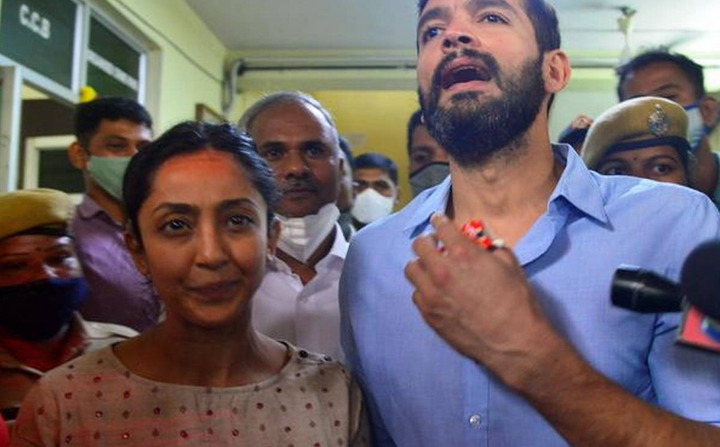 Bengaluru, Sept 16: The Central Crime Branch (CCB) of the Bengaluru Police on Wednesday questioned actors Diganth Manchale and Aindrita Ray in connection with a case related to alleged drug abuse in the Kannada film industry.

He also informed that an African national identified as Benald Udenna has also been arrested for supplying drugs in the matter.

The CCB had yesterday issued notices to summon actors Manchale and Ray to their office at 11 am on Wednesday.

6 held by CCB Bengaluru for betting on IPL matches 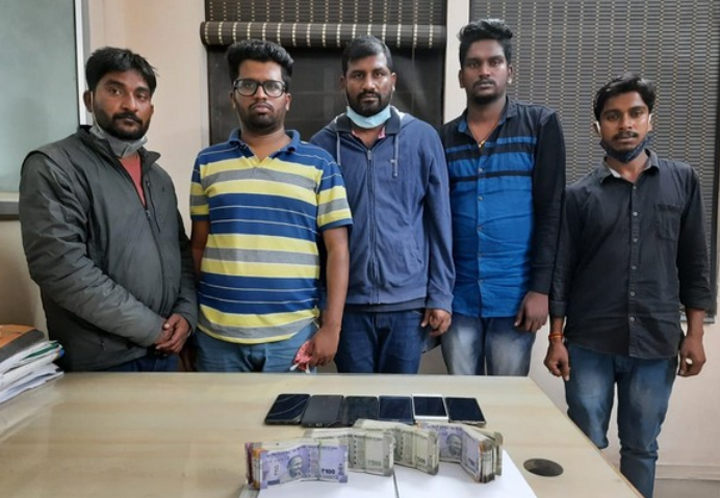 Bengaluru, Sept 23: Six people were arrested and Rs 6 lakhs was seized by the Central Crime Branch in Bengaluru for allegedly betting on the Indian Premier League.

According to Sandeep Patil, Joint Commissioner of Police, all six have been arrested.

Two cases were registered in the Banaswadi and Malleswaram regarding the incident.

The IPL 2020 started on September 19 and will continue till November 10, across three venues in the United Arab Emirates -- Abu Dhabi, Sharjah, and Dubai.