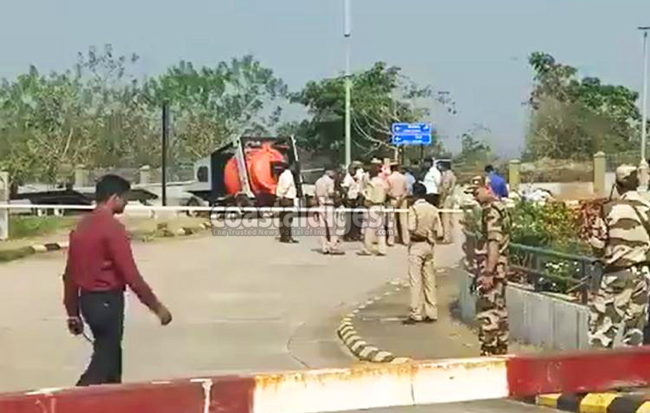 Mangaluru, Jan 20: The improvised explosive device (IED) recovered from a bag at Mangaluru airport was defused in an open field by the personnel of the bomb disposal squad on Monday.

A short while ago, the Commissioner of Police in Mangaluru, PS Harsha, narrated the incident, along with the action taken by the security personnel.

"Today at approx 9 am a suspect dropped the baggage, containing plausible explosive substances, at the Mangaluru airport. It was spotted by the security personnel and then the bomb detection and disposal team was pressed into action," Harsha told reporters here.

"The area was cordoned off and then the suspected object was taken in a threat containment vehicle to a spot for defusing the explosive device. The local police have registered an FIR in this connection based on the complaints of CISF," he added.

The Commissioner said that three teams have been formed for "identification and apprehension of the accused." 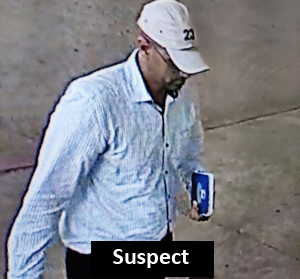 He further said that the visuals of the suspect have been shared for his identification, and urged citizens of Mangaluru and around the nation to come forward and inform the police if they have any knowledge of the accused.

"Our teams have made some breakthrough and established few preliminary facts and I am assured we will be able to trace out the execution plan of the act of sabotage," he added.

Also Read: Security beefed up at airports across country after suspicious bag found at Mangaluru airport 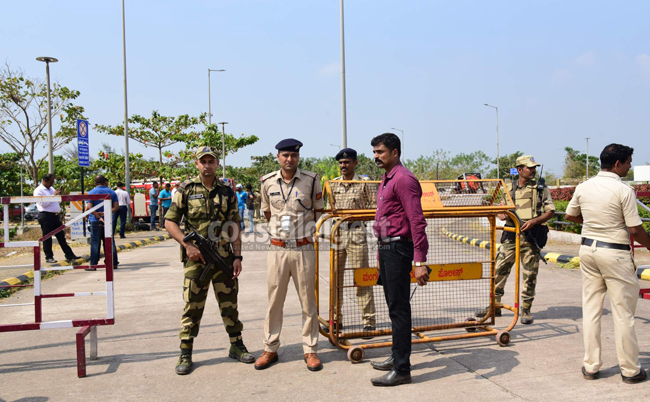 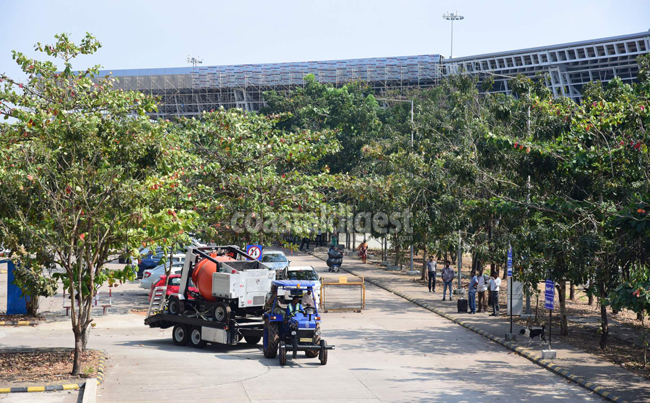 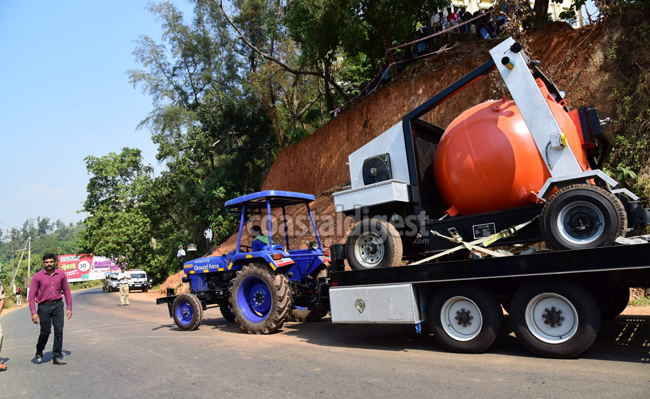 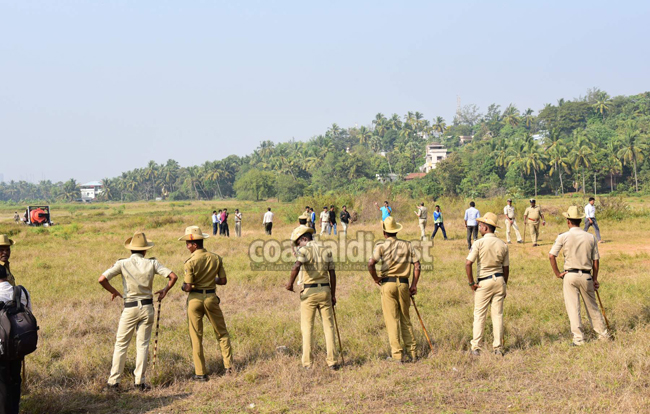 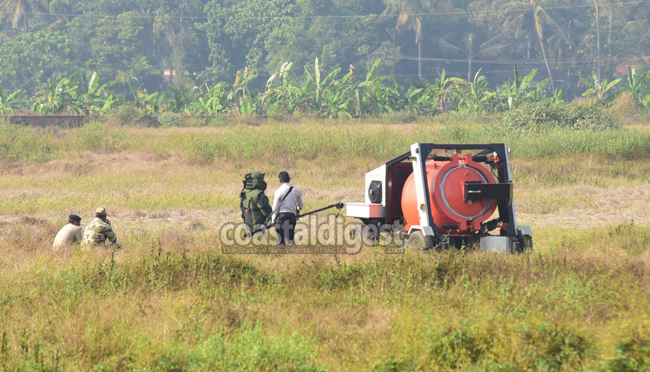 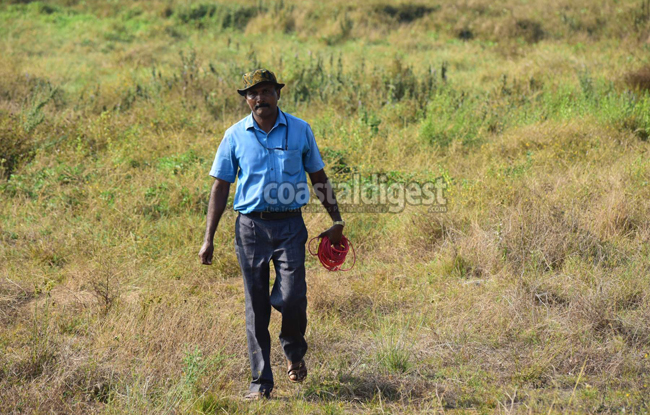 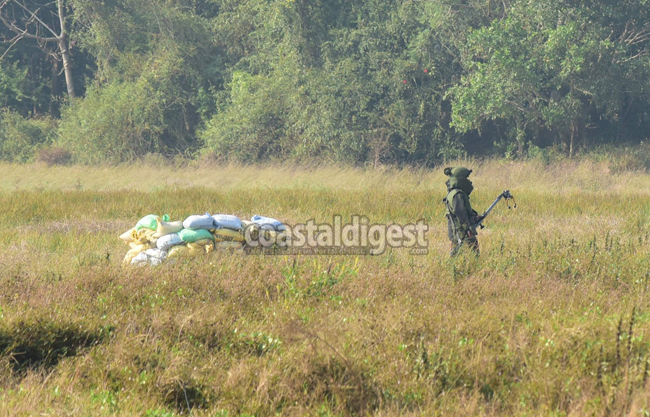 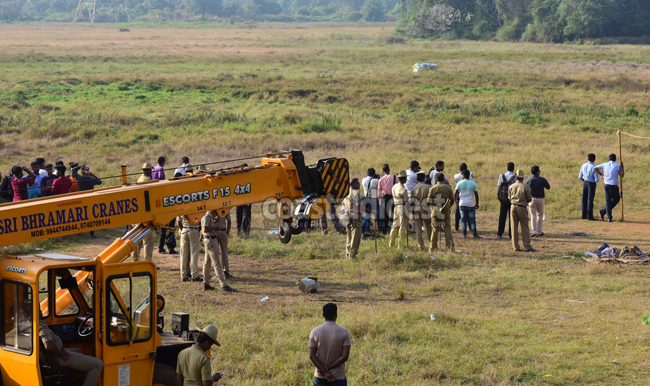 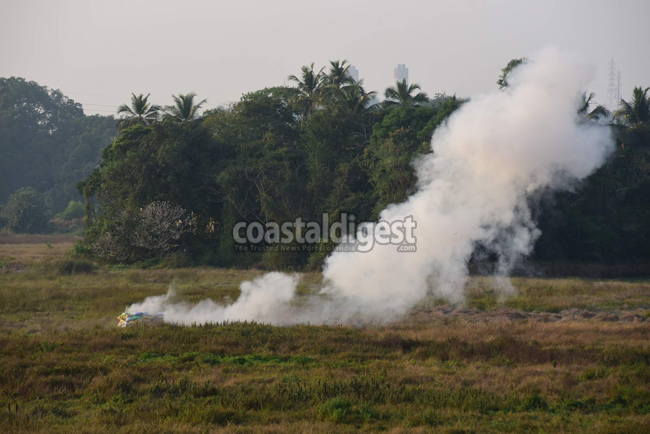