JDS open for Muslim or Dalit CM if comes to power in Karnataka: HDK 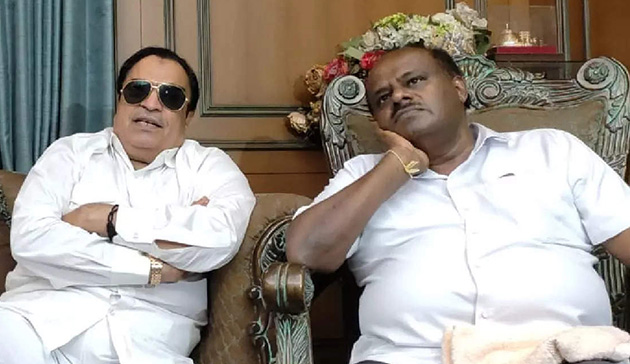 Kumaraswamy’s statement is expected to invoke sharp reaction from the political parties in Karnataka.

It may be noted that the communal tensions have been on the rise in Karnataka over issues like hijab ban, halal meat, Bajrang Dal activist Harsha murder and the controversy over Tipu Sultan.

The Janata Dal (Secular) leader and former Karnataka chief minister made the comments while taking part in his party's ‘Pancharatna Yatra’.

Kumaraswamy has said that JD(S) aims to win 123 seats in the Karnataka election 2023.

The JD(S) has announced its list of candidates for 100 constituencies for the 2023 Karnataka election soon.

Janata Dal (Secular) Karnataka president CM Ibrahim recently stoked a controversy by stating that if his party comes to power in the upcoming assembly polls, the party will build a Tipu University.

Some political pundits are of the view that JD(S) is likely to emerge as the kingmaker following the assembly elections in Karnataka.

The Janata Dal (Secular) is trying to retain its traditional Vokkaliga vote base in southern Karnataka.

It may be noted that the BJP has been trying to attract the people of Vokkaliga community to its side.

Bengaluru, Nov 19: Three engineering students of a private college  in Bengaluru have been booked for shouting ‘Pakistan Zindabad’ slogans on the college premises on Thursday during a cultural festival.

The trio have been identified as Aryan, Dinakar and Riya Ravichandra, all three students of the private college in Marathahalli.

The video went viral on Friday. The Marathahalli police have registered a suo motu case under the IPC Section 153. Since it is a station bail offence, the trio will be given bail at the station and will be released, a senior officer.

During interrogation, the trio told the police that they had called out the slogans "for fun" and they didn’t have any other intentions.

The police said that after the trio shouted the slogans, the other students caught them and made them shout ‘Jai Hind’ and ‘Jai Karnataka Mate’, and they were let off only after apologising. 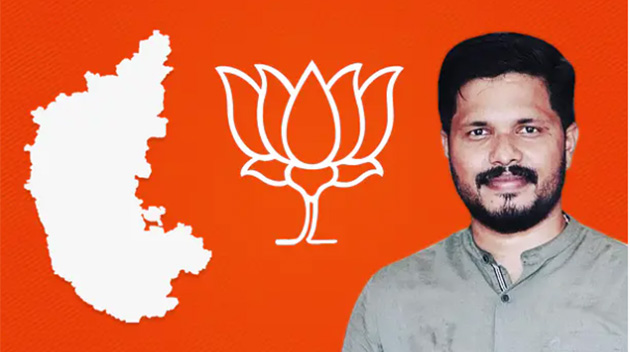 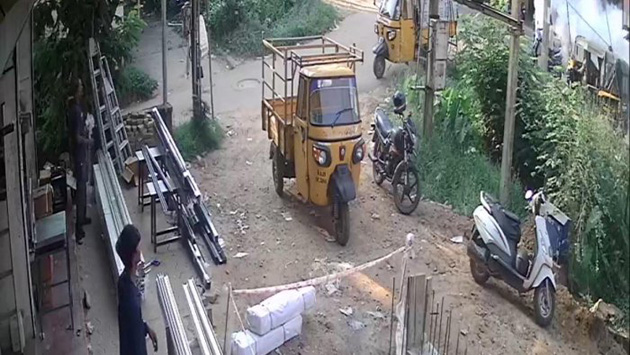