In a brief post on Twitter, Mr Yediyurappa said that he was fine but had been hospitalised on the advice of doctors. While his daughter Padmavathi has also tested positive for the virus, the Chief Minister's son, Vijayendra, has tested negative.

The Chief Minister's media team has said he has been admitted to Manipal Hospital. Mr Yediyurappa, 77, also requested those who had come in contact with him to be wary of Covid symptoms and self-isolate.

"I have tested positive for coronavirus. Whilst I am fine, I am being hospitalised as a precaution on recommendation of doctors. I request those who have come in contact with me recently to be observant and exercise self-quarantine," the Chief Minister's tweet read.

The testing of the Chief Minister was done as part of the routine weekly tests he undergoes along with his staff. The results of Mr Yediyurappa's gunmen and security staff, around 50 of them, are expected today.

At that time Mr Yediyurappa said: "I am going to discharge my duties from home from today for the next few days in view of some of the staff in the office-cum-residence Krishna testing positive".

Mr Shah, 55, too said he was "fine" and that he had been hospitalised on the "advice of doctors".

The minister also asked all those who had been in contact with him over the last few days to "please isolate yourself and get your tests done".

The Home Minister was at a cabinet meet last week, at which top colleagues, including Prime Minister Narendra Modi, Defence Minister Rajnath Singh and Finance Minister Nirmala Sitharaman were present.

All Covid norms, including social distancing, were followed at that meeting, sources said.

Last month Madhya Pradesh Chief Minister Shivraj Singh Chouhan tested positive for the virus as well. He has been in hospital since then and tweeted today to say that he was well and, minutes after Mr Yediyurappa tweeted his Covid positive status, he posted a get-well-soon message.

"I pray to God for your speedy recovery, Yediyurappaji," Mr Chouhan wrote.

Mr Chouhan had tweeted a message for Mr Shah too. "Home Minister Amit Shah, may God help you recover soon, so you can serve the nation with full energy. Our best wishes are with you," his tweet read.

Former Karnataka Chief Minister Siddaramaiah also tweeted, saying: "I wish BS Yediyurappa a speedy recovery and to return with good health to continue his work for the people".

On Sunday morning the virus claimed the life of a UP minister - Kamal Rani Varun, 62, died at Lucknow's Sanjay Gandhi Postgraduate Institute of Medical Sciences.

The continuing spike in cases over the past weeks comes as India gradually re-opens its economy after more than four months of the world's strictest lockdown. Unlock3, the third phase of easing of restrictions, came into effect on Saturday.

It took just 185 days for India to cross the 17-lakh mark after the first case was reported in Kerala in January; it took 110 days to record the first 1 lakh cases. More than 60 per cent of total cases in the country and over 50 per cent of total deaths have been recorded in July. 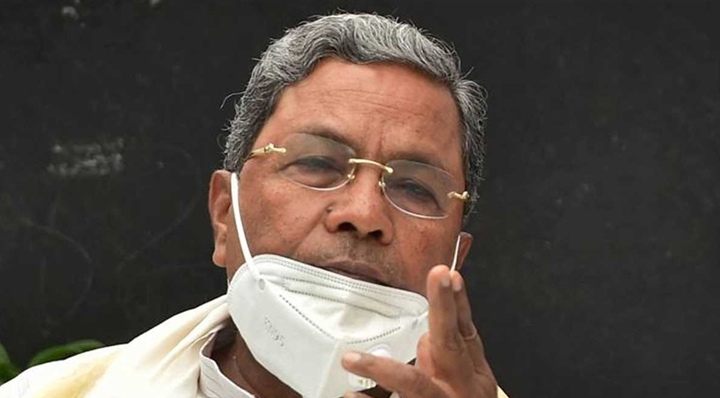 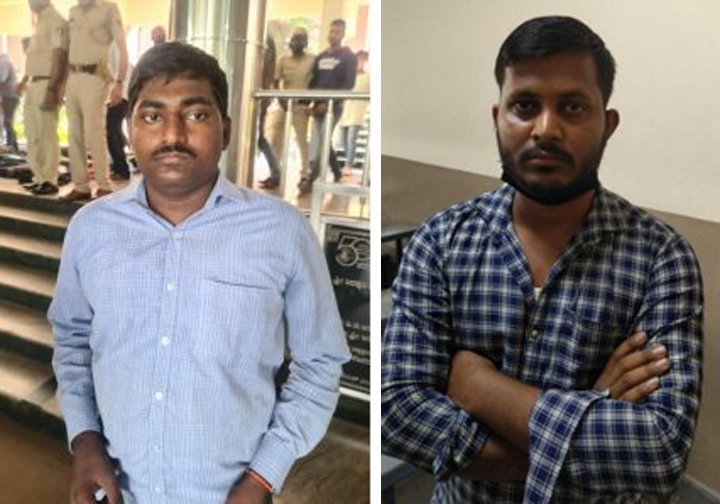 Bengaluru, Nov 23: Six policemen, including two in the city, were caught impersonating candidates appearing for a written exam to recruit constables for the Karnataka State Reserve Police (KSRP) and Indian Reserve Battalion (IRB).

DCP (West) Sanjeev M Patil said the accused Nagappa Pavedeppa, a constable attached to the Sringeri police station and Mallikarjuna Babalannavar were caught separately in two examination centres in the West division on Sunday. The accused had applied for leave to come to Bengaluru to impersonate as candidates.

While the exams for KSRP and IRB constable positions were taking place across the state, the West division had eight centres. The department for recruitment and training held the exam for 17,940 constables at 36 centres.

The investigation revealed that the candidates had booked hotel rooms for the impersonators who agreed to appear on their behalf for a fee. But invigilators arrested them at the exam centre. Police took the accused into custody for further investigation. 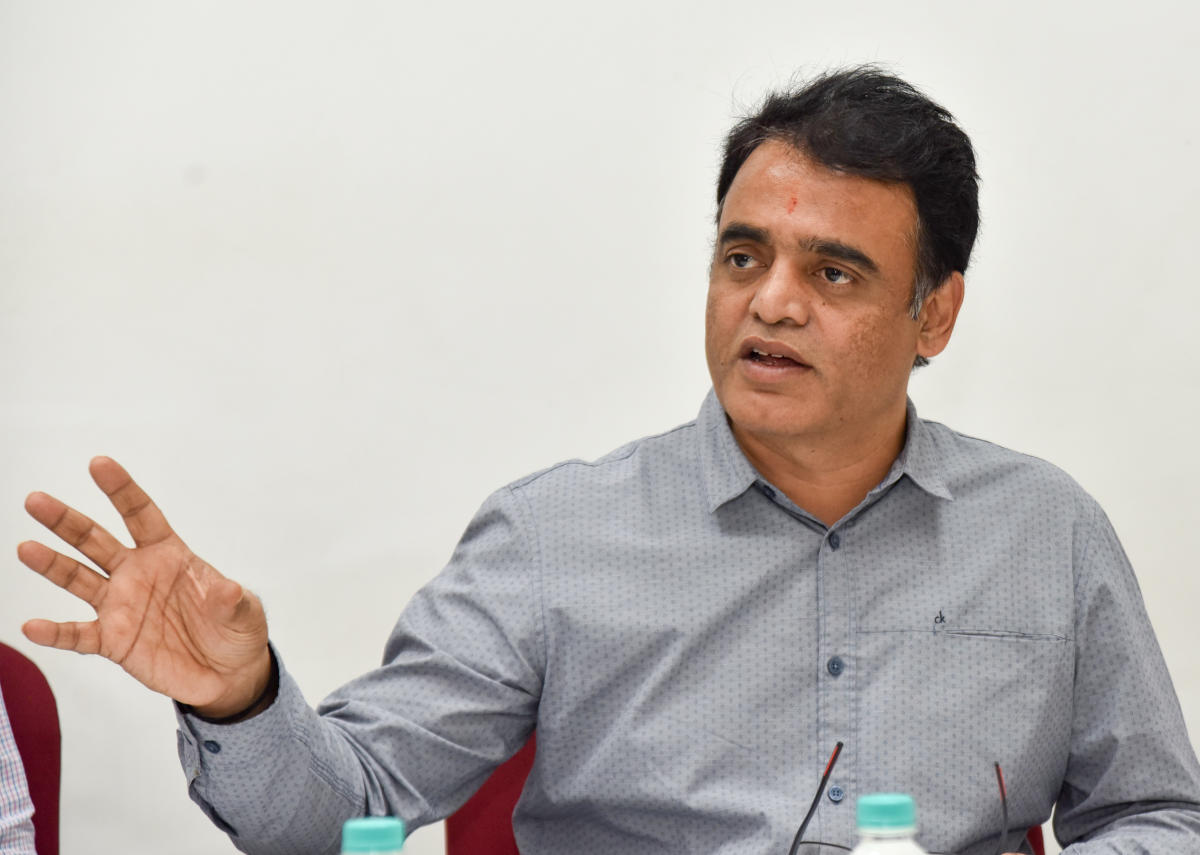 Belagavi, Nov 24: Karnataka Deputy Chief Minister Dr K N Ashwath Narayan on Tuesday ruled out the possibility of change in the leadership in the state and underlined that "B S Yediyurappa will continue for the remaining period".

He termed the statements made in this regard by opposition as well as ruling party leaders ''rubbish'' and there is no truth in it. Rumours were spread to spoil the image of the party.

Dr Ashwath Narayan, who arrived here to participate in various development activities, was speaking to the media at Sambra airport.

Replying to a question, he said that there is nothing wrong in Minister for Water Resources Ramesh Jarkiholi visiting New Delhi to meet senior leaders of the party saying that he may be trying to get cabinet berth for his supporters who joined the BJP along with him.

Not just farmers, whoever commits suicide is coward, clarifies B C Patil