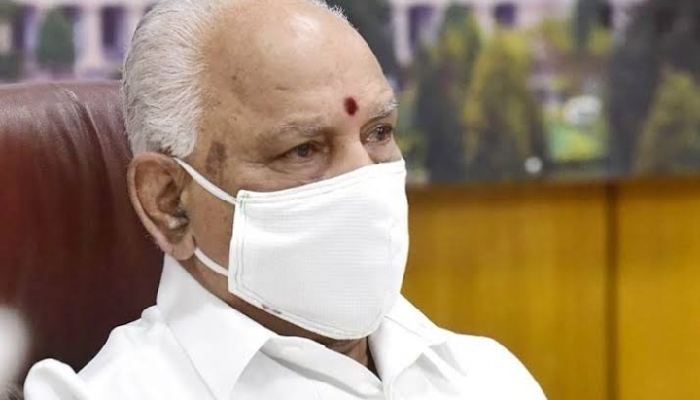 Bengaluru, Aug 3: Karnataka Chief Minister BS Yediyurappa and his daughter have been admitted to the Manipal Hospital in Bengaluru for observation after testing positive for COVID-19. The Chief Minister is in clinically stable condition.

Yediyurappa had on Sunday tweeted that he had tested positive for COVID-19. The Chief Minister, 77, said he is fine and is being hospitalised as a precaution on the recommendation of doctors.

"I have tested positive for coronavirus. Whilst I am fine, I am being hospitalised as a precaution on the recommendation of doctors. I request those who have come in contact with me recently to be observant and exercise self-quarantine," Yediyurappa wrote. 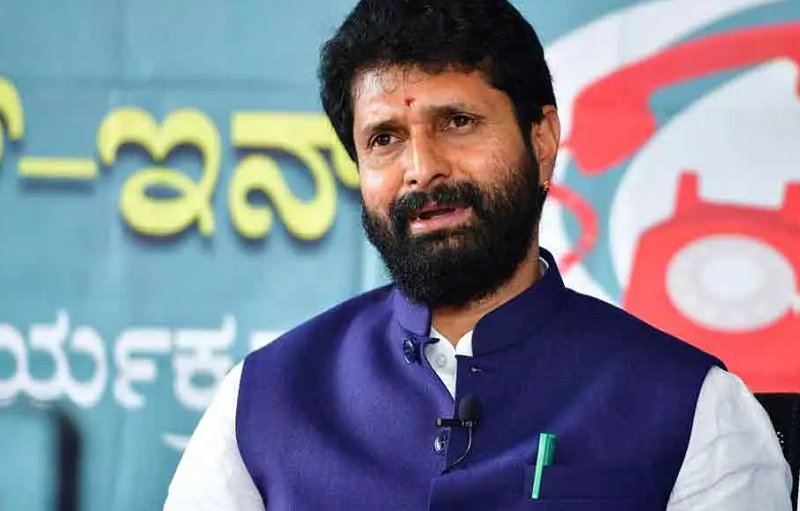 Bengaluru, Sept 27: Karnataka Minister for Tourism, C T Ravi on Sunday said that he was ready to resign the Minister post and devote himself to strengthening the party whenever the party instructs.

Speaking to newsmen here, he said that his main objective will always be party organization.

"I was not expecting the post of BJP general secretary. I have never worked with any aspiration. Party loyalty and hard work is my principle. I have always handled all responsibilities handed to me," he added.

Talking to reporters after being elected as National General Secretary of the BJP, Ravi said that he could never accomplish what late leader Ananth Kumar has but will try to reach the heights reached by him. Such a chance is only possible in our party. I will be working in Stat-level and will not be working with the party in Delhi. My first priority will be party organization.

Speaking on the bandh called by some farmer organisations Ravi said: “If ten traders come to the farmers’ doorstep to buy their produce then it is good for the farmers. Farmers will get a fair price. I request all farmers not to fall prey to politically motivated actions. Congress itself had promised this in their manifesto. Why are they opposing it now?” 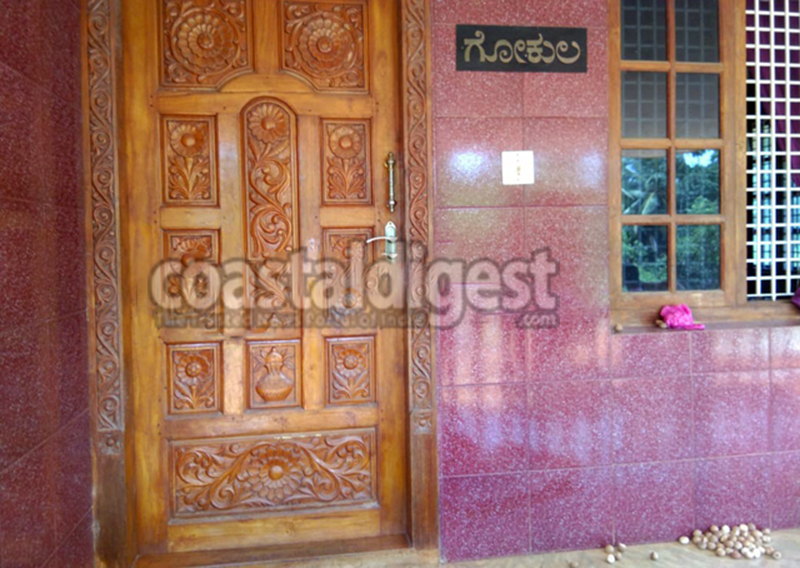 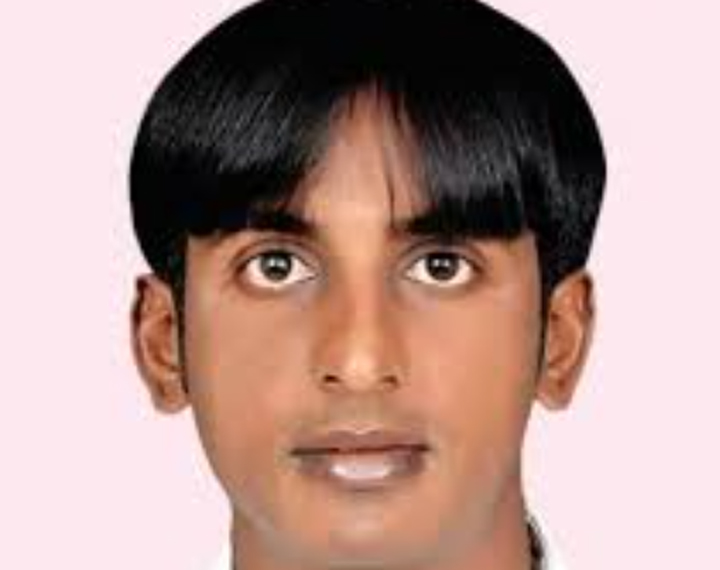 Bengaluru, Sept 23: A city civil and sessions court has denied bail to P Naveen, nephew of Pulikeshinagar MLA R Akhanda Srinivasamurthy, saying though the charges against him are not severe, his act had led to riots in east Bengaluru’s KG Halli and DJ Halli areas on August 11.

Naveen, 35, of Kaval Byrasandra, was arrested on August 12 following an alleged derogatory post on Facebook. He has been booked under IPC sections 154A (promoting enmity between two different groups on the ground of religion, race, language etc.) and 295A (deliberate and malicious acts,intended to outrage religious feelings of any class) and also section 67 (punishment for publishing of material containing sexually explicit act) of the IT Act. They prescribe less than 5 years of imprisonment, if found guilty.

Allegedly infuriated by Naveen’s post, thousands of miscreants attacked his and his uncle’s house and set ablaze DJ Halli and KG Halli police stations. Over 500 vehicles were also set on fire and 4 people were killed in police crackdown on the rioters. Naveen told the court he has not committed the alleged offences and has no bad antecedents.

However, P Prasanna Kumar, special public prosecutor, said: “There have been 67 FIRs registered for the violence. Naveen also has six criminal cases against him prior to this case. A man from Meerut, Uttar Pradesh, has announced “Rs 50 lakh bounty to those who bring the head of Naveen”. He may tamper with the prosecution evidence and commit similar offences if released on bail.”

“Though the offences are not punishable for more than five years, the gravity should be looked into,” judge Vidyadhar Shirahatti said.