Mangaluru, Oct 20: KIOCL Chairman and Managing Director (CMD) Subba Rao on Tuesday said that after obtaining statutory clearance for operation of Devadari mines, the company had been planning to set up 2.0 MTPA beneficiation and 2.0 MTPA pelletisation plant, which will generate employment for the local youth.

The Union Minister also studied efforts made towards implementation of new projects and the bottlenecks faced during the execution of projects.

The minister in turn emphasised that KIOCL has done pioneering work in the field of iron ore mining and beneficiation of magnetite ore in Karnataka and is a leader in the country for pelletisation. He further stressed that the centre is placing thrust on increased utilisation of pellets as a raw material in blast furnaces and sponge iron industry in the country. KIOCL can contribute immensely in utilising these resources in the national interest.

The minister lauded the efforts made by KIOCL in entering the field of solar energy and the setting up a 5 MW solar power plant in Tumakuru district.

Modi has suggested designing Ram Mandir in a manner that sun rays fall on the idol: Pejawar swami 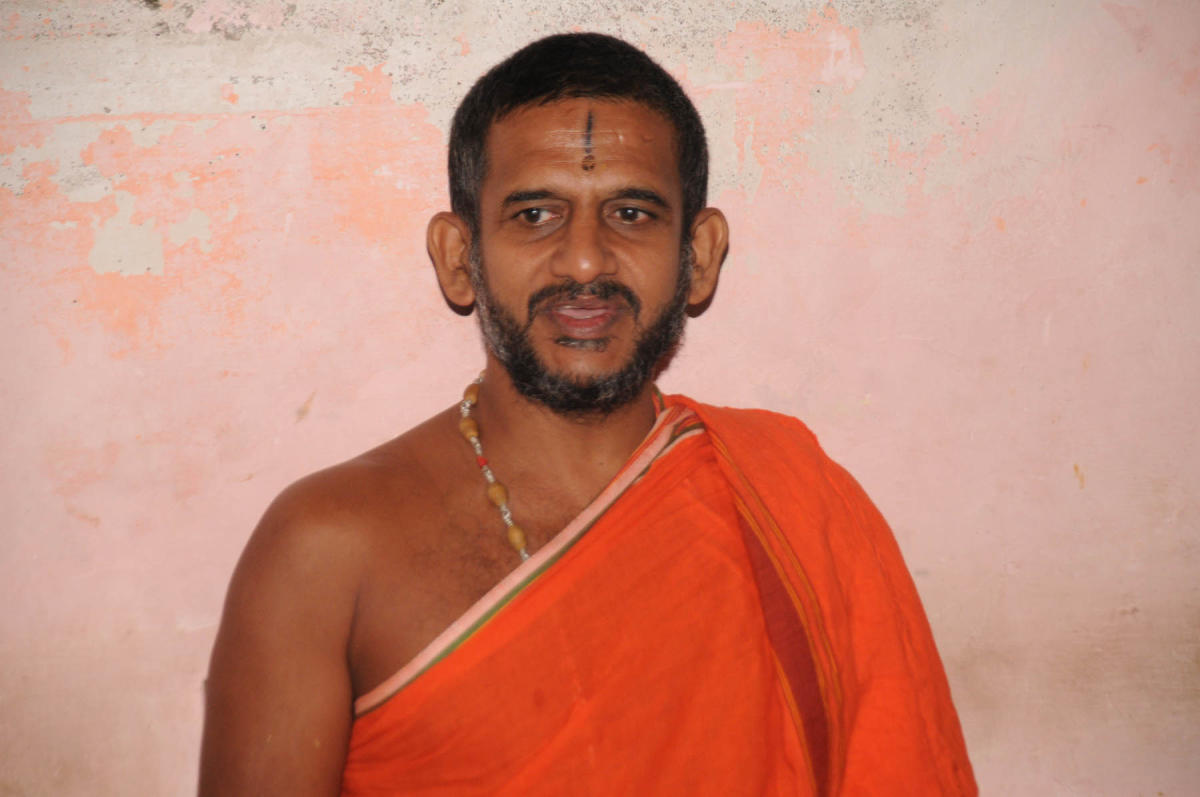 Mangaluru, Nov 18: Prime Minister Narendra Modi has suggested that let the Sunrays fall on statue of Sri Rama on Rama Navami in the temple to be built at Ayodhya, Pejawar Mutt seer Vishwaprasanna Theertha Swami, who is also a Trustee in the 15-member Shri Ram Janmabhoomi Teerth Kshetra Trust, said.

Mr Modi has suggested designing Ram Mandir in such a manner that sun rays fall on the idol of Lord Rama on the day of Ram Navami, he added.

The Council of Scientific and Industrial Research (CSIR) has been entrusted with the task to work on it. Modi also suggested working on giving a 3D feeling for the devotees while offering prayers in front of the idol.

The 3D work has been entrusted to the Department of Science and Technology, seer added.

Swami said that the carrying capacity test of the land, where the Ram Mandir is built was being carried out by digging up to a depth of 200 ft. The seer, who had visited Ayodhya recently, said that the work on levelling land had been taken up.

The old buildings have been demolished and cleared. The pillars, ready for construction of the Mandir, are being shifted to the construction site.

The work on the Mandir is jointly taken up by L&T and Tata company. A team of vedic sculptors will be empanelled to solicit advice on the Ram Mandir work. “We have suggested names of Krishnaraj Tantri and Gundibail Subrahmanya Bhat from this area.”

Swamiji said that the drive to raise funds for the construction of Ram Mandir will begin from January 15. Volunteers will visit houses to raise funds. The preparations for launching the fund drive has begun. The Trust has decided to increase the plinth area of the temple. It may take three-and-a-half years to complete the work on the Mandir once the work begins, he said. “Ram Mandir is not only a construction of the temple, but also a revival of the culture of the land,” he underlined.

Mangaluru: Congress continues protest against handing over of Mangaluru Airport to Adani 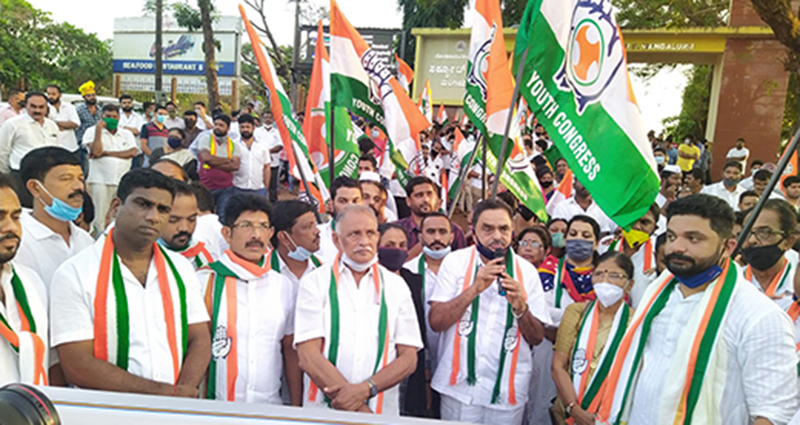 Mangaluru, Nov 19: The Dakshina Kannada District Youth Congress and the Mulki-Moodbidri unit of the party took out a torch light parade from the Circuit House to Kenjar near Bajpe on Wednesday night in protest against handing over of the Mangalore International Airport to the Adani Group.

Addressing the protestors, District Youth Congress President Mithun Rai said the local MP could have stopped privatisation of the airport, but he lacked the willpower to do so. It is regrettable that the MP who ought to have protected the identity and respect of the district has maintained silence.

He declared that the protest will continue until the airport is named after the Tulunadu folk legends Koti Chennaya.

Former Minister Ramanatha Rai, who also spoke, said the renaming of the airport as Adani Mangalore International Airport was an insult to the people of the district. 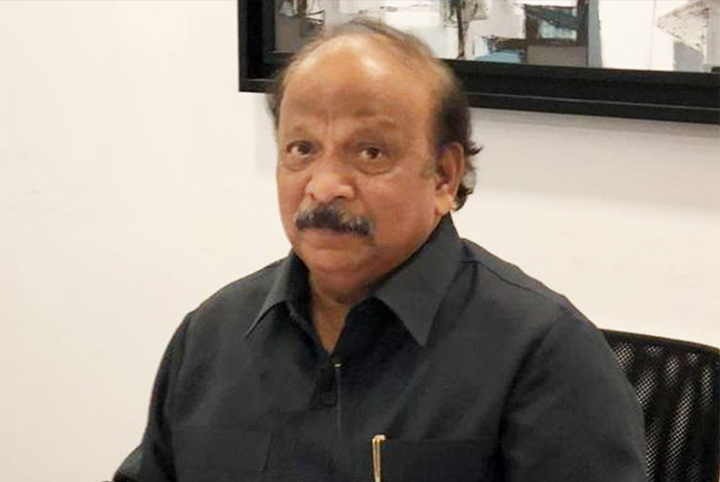