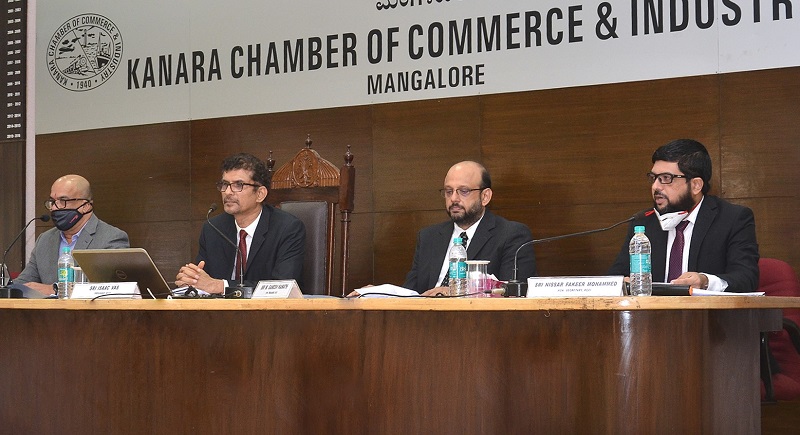 Annual General Meeting was held by Video-Conferencing under the Guidelines issued by Ministry of Corporate Affairs, with voting by remote e-voting which is a novel initiative and first one of its kind so far.

In his address President Vas highlighted the achievements of the Chamber during the year which included the setting up of a world class Alternate Dispute Redressal Centre inaugurated by Hon’ble Justice Mr. S. Abdul Nazeer Judge, Supreme Court of India in March 2020 for the benefit of the business community.

He highlighted that the Chamber has presented a Detailed Project Report (DPR) to the Government for an IT park on land reserved for it at Derebail Mangalore by KEONICS. The entire building plan of 2 lakhs SFT at an estimated cost of 60 cores has been designed by IDF Mangalore with involvement from CREDAI and all heads of IT industry in the District.  The Chamber has also requested the Mangalore Smart City MSCL to share part of the cost of this infrastructure which will be benefit thousands of youngsters by way of creating jobs and other economic development.

He lauded the Govt. of Karnataka for adhering to the representation of the Chamber   to shift the Commercial Court to Mangalore which now has a bench functioning at the District Courts and also establishing a Maritime Board for the State.

The long pending demand of the Chamber for reforms in APMC have been met by the Government which is bound to give a big push to Cashew and other agricultural based industries.  The APMC Cess is reduced to 0.35% restricted only to the APMC yard and sub yards he appreciated.

Adapting to the new normal, reinventing the Chamber and making the Chamber’s activities, initiatives and programs relevant to the times, is a challenge that KCCI has to meet in the coming years he added. 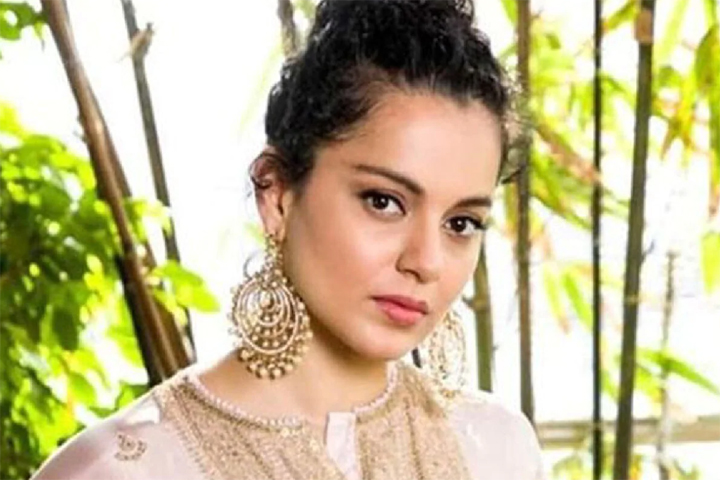 Tumkur, Oct 10: A Karnataka court on Friday ordered registration of an FIR against actor Kangana Ranaut for her now-deleted tweet on farmers' protests over recently passed farm laws.

The Tumkuru court's order came on a complaint, which was filed by lawyer Ramesh Naik.

Farmers in some parts of the country, mainly in Punjab are protesting against the three farm laws- Farmers Produce Trade and Commerce (Promotion and Facilitation) Act, 2020, The Farmers (Empowerment and Protection) Agreement on Price Assurance and Farm Service Act, 2020, and The Essential Commodities (Amendment) Act, 2020.

Mangaluru, Oct 21: CFAL has attained commendable results in the National Eligibility cum Entrance Test (NEET) 2020 with 11 student scoring above 500 marks, this being one of the best results produced in Dakshina Kannada. Among the few students who attended NEET this year, 5 students Tejas Bhat, Rashmi R Bhat, Abijith Sharma, Durga Supriya and Akshay secured 672, 640, 614, 608 and 605 marks respectively. The other top scorers who scored above 500 marks are Sumith Colaco (576 marks), Sourav (568 marks), Mayur (544 marks), Pranav Rao (531 marks), Shreekara Aithal (531 marks) and Chinmayi (501 marks). The students opined that they diligently followed all the instructions given to them by CFAL in letter and in spirit, were keen observers, had tremendous interest in conceptual thinking and never indulged in rote learning, as propagated by CFAL. They believe that these qualities were the key to their success.

This year, according to a press release issued by the NTA, a total of 1,18,978 candidates registered for the said exam from Karnataka. Of those registered, 89,359 appeared and 61.56 percent of them qualified. Along with the NEET 2020 result statistics, NTA has also issued the scorecards of candidates and the cut-off marks.

It may be recalled that last year Vishnu Bharadwaj from CFAL had scored 99.86% in NEET and many of their other students have secured seats in top Medical Institutions in India. Several students of the institution have also performed extremely well in examinations like KVPY, JEE (Main & Advanced), UGEE – IIIT Hyderabad, Olympiads etc.  For students who would like reappear for NEET 2020-21, CFAL will shortly be starting the NEET repeaters course.

Mangaluru: 10-year-old schoolboy scares off python that bit him 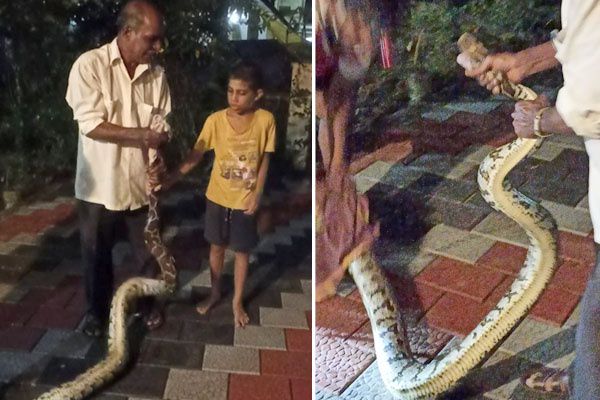 Mangaluru, Oct 10: A ten-year-old boy, showing courage and presence of mind, scared away a large python after being bitten by it while he was walking to a temple at Mannagudda here.

Sankalp G Pai, a Class V student of Canara school at Urwa, was on his way to the temple near his house on Wednesday evening, when the snake that came out from a sewage pipeline caught hold of his right leg.

Without losing his cool, the boy kicked the snake's head with the other leg shaking it off after a struggle, getting a bite in between.

He then alerted the people in the neighbourhood.

The local people brought a snake catcher who rescued the python which was still hiding inside the pipe.

The snake was later taken to the Pilikula biological park.

The boy's presence of mind has become a topic of discussion on social media.