Two youths reportedly drowned while swimming in the Arabian Sea in Murudeshwar, a pilgrimage centre in Uttara Kannada district on Sunday.

According to police, the deceased have been identified as Manjunath (26), Manikanta (35), natives of Masur, Shikaripur taluk in Shivamogga.

Local fishermen rescued Chandan and Praveen. They had been to Murudeshwar on a tour from Shivamogga district.

Following heavy rains, the tourism department banned swimming on the right side of the temple.

The four youths got into the sea for swimming from the left side of the temple violating the norms.

Murudeshwar police have registered a case.

32-year-old Ravalanath Sharma, who was working as a lecturer in a private college in Karkala had hanged himself to death in his parental house on September 12. He was reported suffering from depression.

41-year-old Mamata, who was working as a lecturer at SVT Pre-University College, ended her life on September 22 in her residence at Peruvaje.

In a separate incident, a 75-year-old retired teacher killed himself inside by hanging himself inside the compound of his house on September 23. He was earlier working as a lecturer at Bhuvanendra College in Karkala.

Karkala town police are investigating all these three cases. 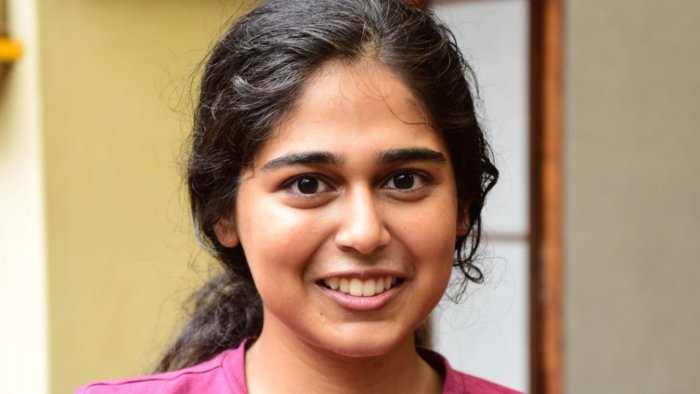 Man arrested after attack on 3 female staff of Mangaluru institute

The assailant, in the age group of 30 to 35 years, was asking the whereabouts of a "madam" as he wanted to "give the madam a gift".

Out of nowhere, he attacked a first division assistant, a D group staff and a stenographer, said City Police Commissioner N Shashi Kumar.

The injured, Nirmala, Reena and Gunavathi, have suffered injuries in the head, face and hand.

All are undergoing treatment in two different hospitals and are said to be out of danger.

On hearing the loud cry, the personnel from district prison situated adjacent to the DIET compound, police personnel and public rushed to the spot and caught hold of the man and handed him over to the police.

However, he has not revealed his name or place from where he belongs to.

He had reportedly told the staff that he was an alumnus of DIET. The reason for the assault is not known, said the Commissioner.  ZP CEO Dr Kumar visited the spot.