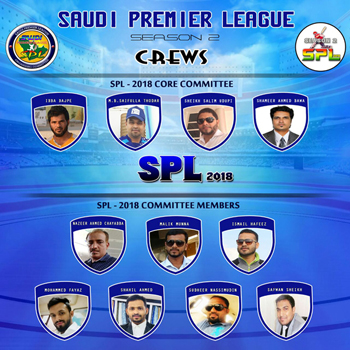 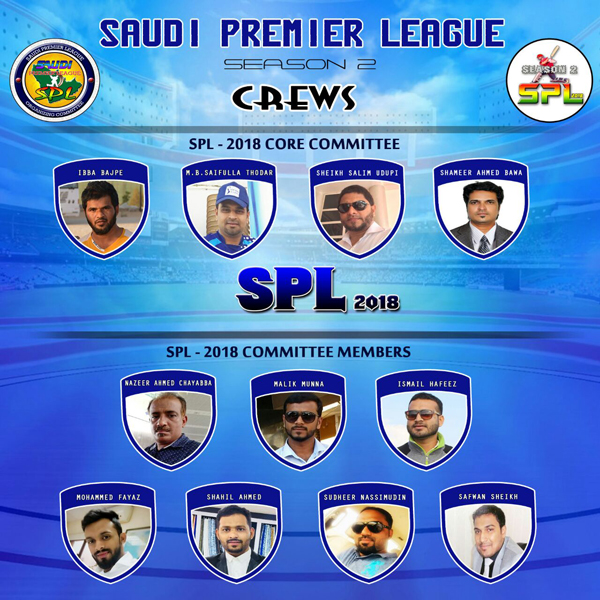 Jubail: After The huge success in Saudi premier League (SPL) Season-1, 2017 The SPL organizing committee is back in action with SPL season-2 for the year 2018. Last year it was first time in the history of Saudi Arabia a bidding cricket tournament is initiated in Al-Jubail KSA. This year the season-2 with 8 franchises and the tournament will be played under the sponsorship of White Stone & Al Muzain Jubail Industrial solutions.

The SPL franchise and press meet was held at Jubail Dammam road Isthra on Thursday 9th August-2018. Mr. Salim Udupi welcomed attendees and guests. Saifulla Thodar, Master of Ceremony, stressed the intention of the SPL tournament which will enhance the talent of the crickets in Saudi Arabia especially for eastern province players The guests given stretched speech about SPL’s significance which is totally different than other tournaments. Guests congratulated and poured best wishes for the season-2 tournament to become once again a fruitful & Historical event in eastern province of Saudi Arabia.

SPL will be conducted in league basis played with MRI (Hard Tennis) ball, All Matches will be played under lights at Al-Falah Al-Jubail ground.  Huge Cash awards, Individual prizes for the players and Trophies will be distributed among successful teams.

Already 199 players from different part of Saudi Arabia registered their names to participate on this tournament. Overall 128 players will get chances to play according to the bidding process where the players are been already categorized into Class A,B,C, & D by SPL committee based on their recent performances. Every franchise can bid for maximum 16 players including 1 ICON player & 2 owners choice players.

SPL Core & Organization committee members have been appointed and introduced during the event The SPL Season-2 Bidding date announced and will be on 7th Sept 2018 Friday, The Tournament inauguration on 20th September-Thursday and will be continues for 3 weekends and Grand finale/ Closing ceremony on 5th October-2018 Friday at Al-Falah Cricket ground Al-Jubail.

During the Press conference Season-2 All participating Franchises, Team Owners and ICON Players details were presented.

Franchise and Team owners Details are as follows;

During the Event competition Winners details are as follows; 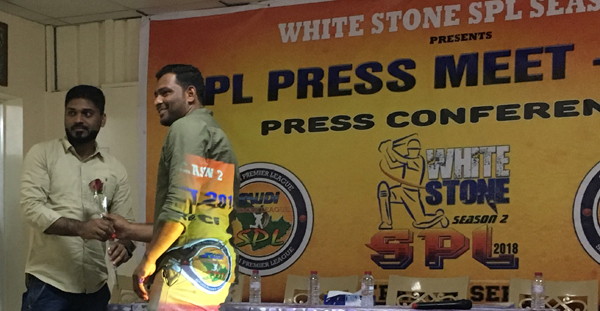 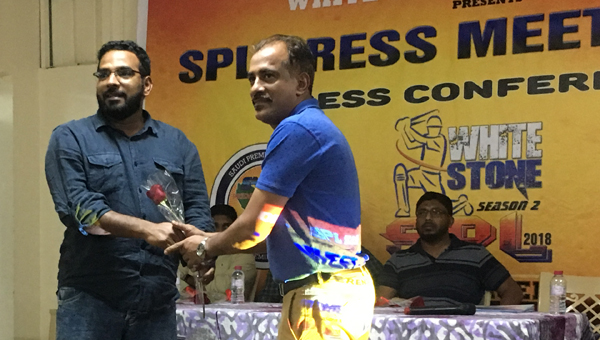 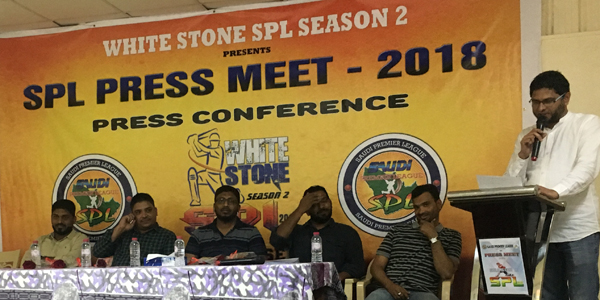 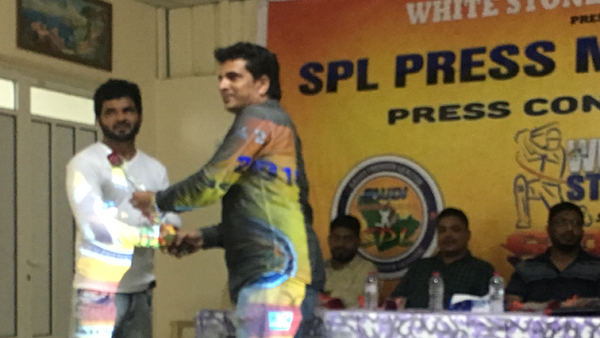 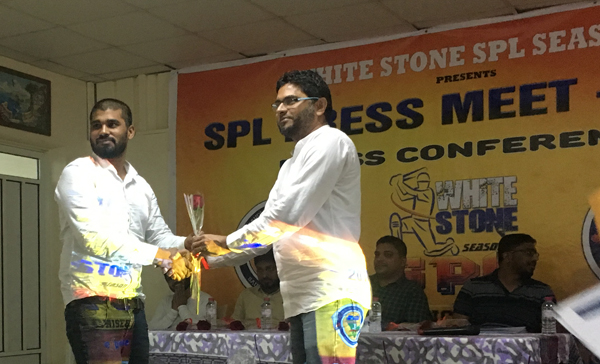 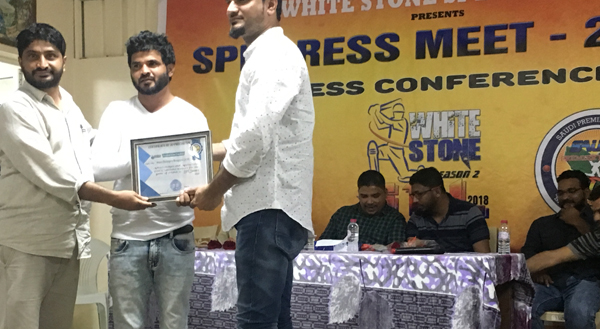 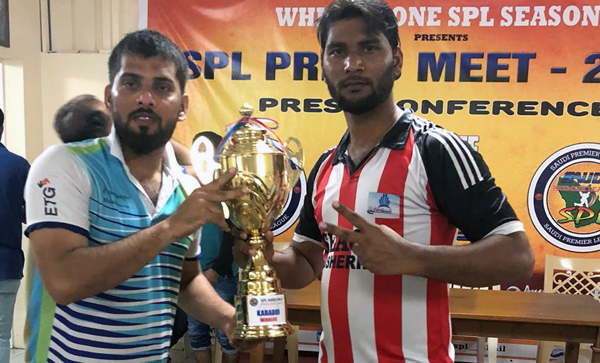