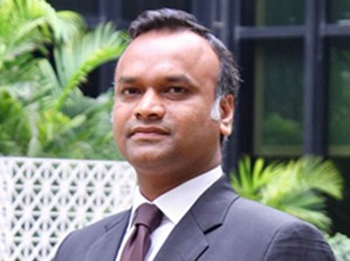 "The State Government studied the SC Court verdict and implemented it properly without disturbing the other sections of the Society," he added.

Addressing a press conference on Friday at Konchavaram village in Chincholi taluk , Kharge said that through this SC order thousands of employees belonging to SC/ST got justice and got relief to affected staff.

Mysuru, Jul 19: Residents in the vicinity of the Chamundeshwari temple alleged VVIP racism against the administration for allowing BJP MP Shobha Karandlaje for a special visit there on Friday. 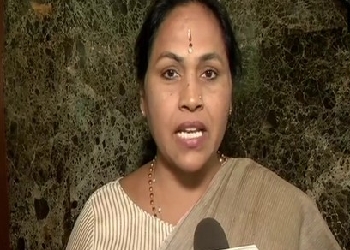 Locals, who tried get darshan of Chamundi Devi, were barred by the police leading to an altercation between locals and cops at the entrance to the temple.

Ashada Masa is considered an auspicious occasion and it is a belief among politicians that for the longevity of their political career, they need to visit Chamundeshwari temple every last Friday of Ashada Masa. 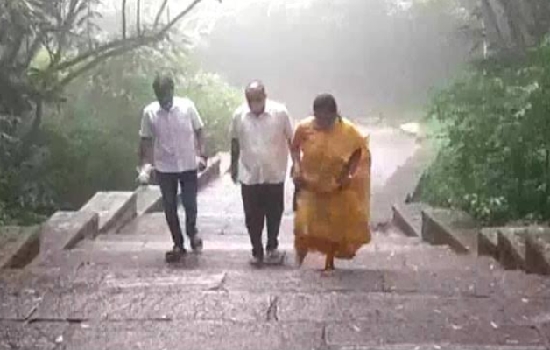 Out of the new cases, 2,050 cases were reported in Bengaluru on Wednesday.

The total number of active cases stands at 47,069, said the state Health Department. 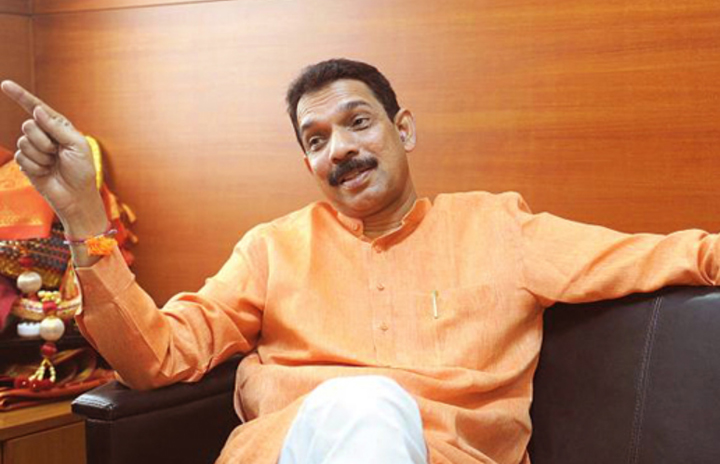 Speaking to media persons, Mr Kateel, who represents Dakshina Kannada constituency in the parliament, said that organisations like Social Democratic Party of India, Popular Front of India and Karnataka Forum for Dignity are conspiring to tarnish the image of BJP government, which according to him is running the administration 'smoothly' in the State.

"It seems to be a systematic plan, as to how around 3,000 people gather suddenly and so many stones and petrol come for causing violence? The government would take stringent action against those responsible for the violence," he said.

A former minister and present MLA had earlier said that the state will be on fire during anti-CAA protest in Mangaluru, he recalled.

Large and Medium Scale Industries Minister Jagadish Shettar said the violence is not a failure of the police, but the incident is condemnable.

He and the paid medias trying to cover rss hidden agenda and policy. What ever happened in Bengaluru is
Only by the rss.
All pre-planned and they want to tag one particular community.