Bengaluru, May 27: Samsung Electronics Co Ltd may have a chance to strengthen its position in the smartphone market due to the hurt caused to Huawei Technologies Co Ltd in the wake of US China trade tensions, according to Fitch Ratings.

Tech companies, including Google and SoftBank Group-owned chip designer ARM, have said they will cease supplies and updates to Huawei.

The loss of access to Google’s android system may hurt the smartphone sales of the Chinese technology company outside China, thereby giving Samsung a chance to improve its market share, Fitch Ratings said in a statement.

Earlier this month, the US government hit Huawei with severe sanctions as the US Commerce Department blocked the Chinese company from buying American goods amid its escalating trade spat with China.

The ratings agency also added that iPhone maker Apple Inc could be another casualty of the trade tensions between Beijing and Washington, which would accelerate its market share loss in China. 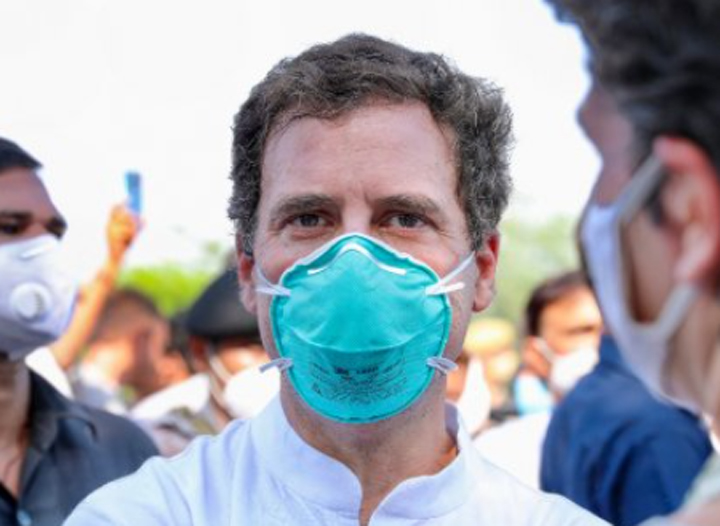 Wayanad, Oct 15: The Congress in Kerala on Thursday alleged that the Wayanad district administration had not granted permission for the online inauguration of a school here by Rahul Gandhi, MP, as prior permission was not sought.

Senior party leader and Wayanad MP Rahul Gandhi was to have virtually inaugurated the newly constructed plus-two (12th standard) block of the government vocational higher secondary school at nearby Mundery on Thursday morning.

However, since the permission was not granted, the programme was cancelled, Congress sources said. The District Congress Committee president I C Balakrishnan told PTI that the move was politically motivated.

The building, constructed under the Multi-Sectoral Development Programme (MSDP), was constructed by Nirmithi Kendra at a cost of Rs 1.2 crore.

According to Kalpetta MLA and CPI(M) leader C K Saseendran, the MSDP is a joint venture of the central and state governments with 60 and 40 per cent stake, respectively and the programme should have been scheduled with the knowledge and approval of the state government.

"This programme has not been called off but has been asked to be rescheduled. My name was mentioned in the programme by the organisers. The district collector has issued a stop memo for the programme since it has no prior approval as per the direction of the state government," Saseendran added.

District Collector Adila Abdulla could not be reached for her comments. 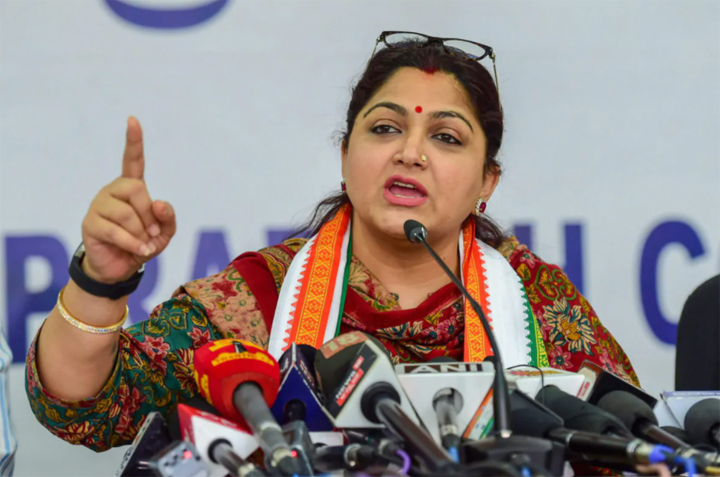 Chennai, Oct 28: Bharatiya Janata Party (BJP) leader Khushbu Sundar on Wednesday said that Viduthalai Chiruthaigal Katchi (VCK) leader Thol Thirumavalavan's alleged remarks about women and the Manusmriti would not be accepted as it was irrelevant and nobody read the book anymore.

Speaking to news agency, Sundar said, "Whatever argument Thirumavalam puts forward is irrelevant and will not be accepted because it is absolutely irrelevant to speak something about a book that was written 3,700 years ago."

"It was very inappropriate for him to pick this book. There are so many books about other issues. Even in the Manusmriti, there are several issues that speak about the development and empowerment of women. Why did he choose to speak about something like this which is not necessary at all in these times," she added.

She further questioned if he was accusing his allies of treating women in the manner that he described.

"Who is using the Manusmriti now? Is Thirumavalam trying to say that people of this country are still following the Manusmriti and are so backward? His allies also practice Hinduism. Is he trying to say that they treat women like this? If he does not follow the book, why is he putting it into the public forefront and asking for its ban? There is nothing to be banned because nobody reads that book anymore," she said.

Speaking about her detention, the BJP leader said that she did not blame the police as they were just doing their job.

"I don't blame the police for doing what they did, they were just doing their job to keep law and order in place. They treated me very well. However, I want to ask, if other parties were allowed to protest, why not us?" she said.

The BJP leader was detained by the police on Tuesday while on her way to Chidambaram to protest against Viduthalai Chiruthaigal Katchi (VCK) leader Thol Thirumavalavan's alleged remark against women.

The VCK leader had earlier said, "Manusmriti has made a bad structure in our society in which women are the main focus. In the name of purity, women were made slaves and their character assassination was done," and demanded the ban of the book. 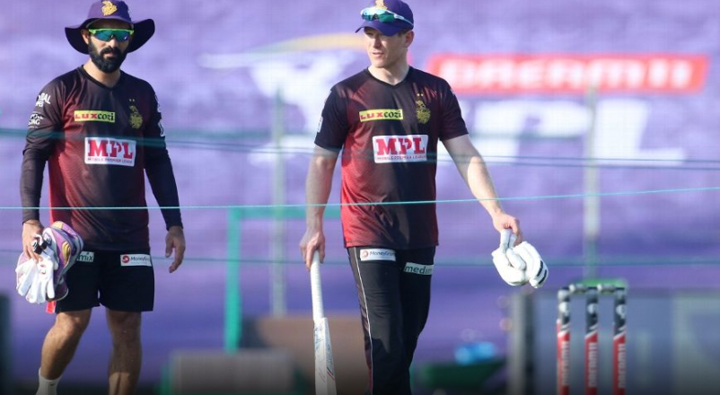