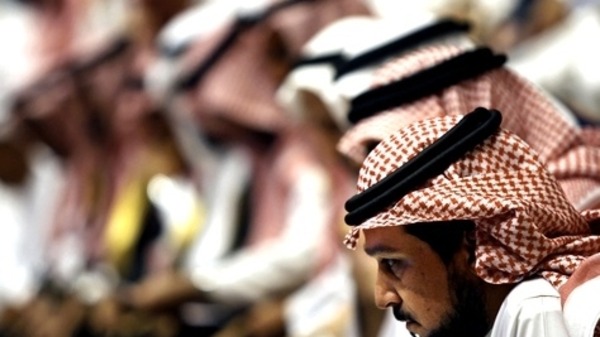 Riyadh, May 22: Twenty percent of private sector companies in Saudi Arabia are not meeting quotas for the employment of nationals, despite a program aimed at boosting recruitment that launched two years ago, a labor official was quoted as saying on Monday.

Nitaqat, a government-led Saudization program, was launched with the aim of increasing the number of nationals employed in private sector companies and to help reduce the unemployment rate.

The Nitaqat program classified companies into blue, green, yellow and red categories according to their level of compliance.

Companies most compliant with Nitaqat’s regulations belong in the blue category, while companies with little or no compliance are classed as red. One-fifth of companies in the Saudi market are in still the red category, Ahmed Al-Humaidan, undersecretary at the Ministry of Labor, told Al-Eqtisadiah business newspaper.

Since launching Nitaqat, the Ministry of Labor confirmed the employment of 500,000 Saudis, thus improving the compliance of companies in the private sector.

The labor official said he was certain that companies will enhance their compliance and get out of the red category, in the face of penalties.

Companies in the red category face being banned from completing procedures such as the change of profession, transfer of visas, issuance of visas, and the opening of files for new branches.

These companies have a grace period of six months to improve their status, according to Nitaqat’s regulations.

Al-Humaidan confirmed that a Labor Ministry committee is looking into ways by which nationals can benefit from working in the maintenance and operation of public facilities.

This follows a decision by the Shoura Council, last October, which banned non-Saudis from working in such fields, unless the job was of a “special nature.”

The Nitaqat system states that business owners must provide regular and updated data on employment positions in operations and maintenance for public facilities, to gain the committee’s approval.