According to the Karnataka Pranta Raith Sangh President Sharanabasappa Managashetty, the National Agricultural Cooperative Marketing Federation of India Limited (NAFED) has started stalling last year's Tur stocks in the open market below the MSP and this has become a major concern among the Tur growers.

Mr Managashetty said 'the NAFED is selling last year's old Tur stock at pricing ranging from Rs 5,300 to Rs 5.800 per quintals in the open market which has created a situation where farmers are forced to compete with the government in the open market.'

Some sections of Tur farmers fear that traders might buy their crops at lower prices from NAFED and sell it back to the government posing as farmers, he said.

The Centre Government has fixed Rs 6,000 per quintal as the MSP for Tur for 2020-21, up from last fiscal which was Rs 5,800 and this year the state government plans to buy 20 quintals at the new MSP from each farmer, the registration process for the same has started.

Jewargi MLA, Dr Ajay Dharm Singh has strongly criticised state government for this anti farmers behaviour and demanded immediate withdrawal of selling old stock of Tur from government agencies and announced the initiative for Tur growers in the region.

Mangaluru, Jan 10: Dakshina Kannada Youth Congress president Mithun Rai who was one among the candidates for the post of State president of Youth Congress has withdrawn his nomination on Saturday.

In a post on Facebook, Mithun Rai said that as per the advice and suggestion of state Congress president D K Shivakumar, he has decided to withdraw his nomination.

"Dear Youth Congress Volunteers, as you all know, The Karnataka Pradesh Youth Congress Committee elections are to be held on the 10th, 11th and 12th of January 2020.

As I am closely associated with the KPCC President Shri D K Shivakumar, as per his advice and suggestion, I have now decided to withdraw my nomination from the elections for the post of State President.  Requesting you all to kindly follow the process and vote for the contestants, " his Facebook post read.

It may be recalled that, Mithun Rai from Dakshina Kannada was one of the frontrunners for the post. 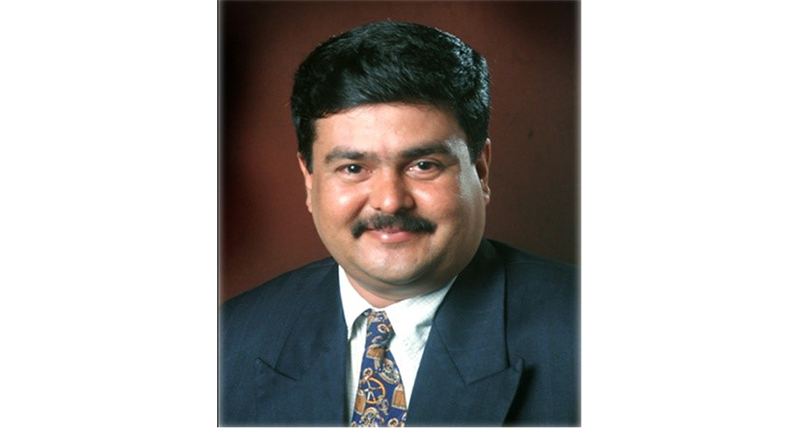 Mangaluru, Jan 11: Dr Abbokar Siddiq, an Associate Professor in the Commerce Department of University College Mangaluru, has been appointed as the coordinator of the Beary Study Chair of Mangalore University.

He has over 25 years of teaching and administrative experience and has served as the member of Beary script, structure, implementation committee of the Beary Sahitya Academy under the Government of Karnataka.

Bengaluru, Jan 22: A day after some ministers threw a tantrum over their portfolios, Chief Minister B S Yediyurappa on Friday reallocated some of them in yet another minor rejig to mollify his Cabinet colleagues.

Youth Empowerment & Sports Minister K C Narayana Gowda is also in charge of Planning, Programme Monitoring & Statistics, a portfolio that was with Yediyurappa.

On Thursday, Nagaraj complained that he would have “nothing to do” as Excise minister. Similarly, Gopalaiah and Gowda were not happy with the portfolios they got. Madhuswamy was miffed that the minor irrigation portfolio was taken from him.