Washington, Jan 25: In a phone call with Prime Minister Narendra Modi on Tuesday, President Donald Trump said the US considers India a “true friend and partner in addressing challenges around the world”, according to a White House statement. 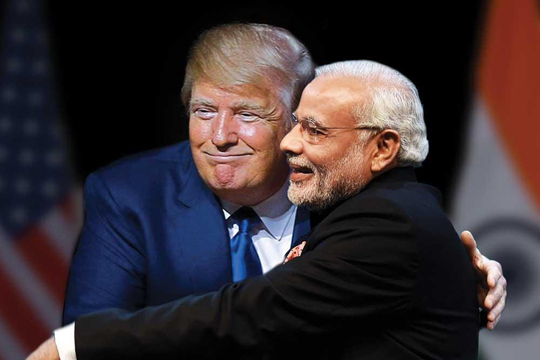 The two leaders also discussed opportunities to “strengthen the partnership between the United States and India in broad areas such as the economy and defense”, the statement said without citing specific areas, sectors or goals.

Modi and Trump, who were speaking for the first time after the new US president took charge last Friday, also discussed “security in the region of South and Central Asia” and, once again the statement left out details.

South and Central Asia cover many areas of mutual interest to both India and the United States including Pakistan and Afghanistan and it could not be immediately confirmed if they discussed the drawdown of US troops in Afghanistan.

But the two leaders resolved, according to the White House statement, “that the United States and India stand shoulder to shoulder in the global fight against terrorism”, which has been a priority for both of them and both countries.

Trump is hosting Modi later in the year, but it was, once again, not immediately clear if that will be in September-October when the Indian prime minister comes to the US for the UN general assembly meeting, or some other time.

But the two, who first spoke in November when Modi was among the first foreign leaders to call Trump on his election, are likely to meet during the next meeting of the G-20, which is scheduled to take place in Hamburg, Germany in July.

Since that first call, India engaged with Trump on two separate occasions: The first was a meeting between Indian foreign secretary S Jaishankar and then Vice-President-elect Mike Pence, and the second on December 19 when Ajit Doval, national security adviser to PM Modi, met Trump’s NSA Michael Flynn.

And now the call. The US statement contained no details and it was not known if trade in services, read H-1B, came up during their phone call, as many had expected, since it being the one issue that had agitated New Delhi the most about Trump.

The fate of the temporary US visa programme for high-skilled foreign workers, which is at the heart to India’s burgeoning IT exports to the US, seemed uncertain, given the president’s own reservations about it, and those of leading members of his team.

They believe the H-1B programme is being abused by the US companies to outsource American jobs to temporary foreign workers, a large number of them from India, and they have been considering ways to make it harder for that to happen.

“There is no other area of potential dispute or differences with the United States under President Trump,” said an Indian official, who spoke strictly on background. He added, “H-1B is the only problem for us as of now.”

In response to a question about India-US relations, White House press secretary Sean Spicer had said Monday that as with other countries, the Trump administration is focussed on access to markets in manufacturing and services.

Since being sworn-in last Friday, the new president has begun engaging with world leaders and has spoken to prime minister and president of neighboring Canada and Mexico first — with whom he plans to renegotiate the NAFTA trade deal.

He has also talked since with Egypt’s Abdel Fattah el-Sisi and Israel’s Benjamin Netanyahu, who he has invited to to a meeting in early February. And he meets Teresa May, prime minister of America’s closest ally the United Kingdom, on Friday.

The Tuesday call with Modi, on the second day of Trump’s first week in office, is being taken as sign of the priority he is attaching to the relationship, after an unprecedented outreach to the Indian American community during election.

At an election rally in New Jersey, Trump had said on his watch as president that India and the US will be “best friends” and, added in a typically Trumpian hyperbole that “there will be no relationship more important to me”.

Also, Prime Minister Modi appears to have an admirer in Steve Bannon, chief strategist and senior counseller to the president, who had in 2014 called Modi’s election a “great victory … very much based on … Reaganesque principles”.

Bannon was then chief executive officer of Breitbart News, a stridently conservative news publication, and would become in 2016 a leading and early supporter of Trump, and later went on to head his campaign in August.

Modi is happy, because after a long time after leaving his wife, he got the life partner in trump. 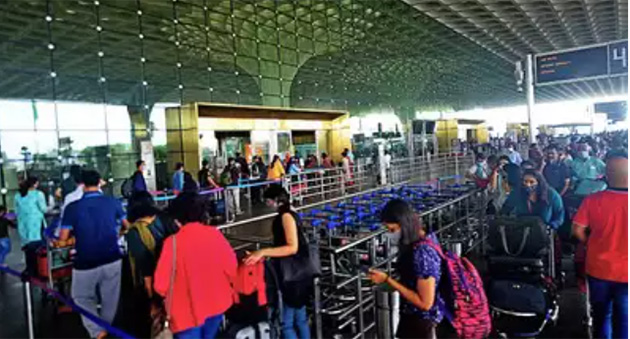 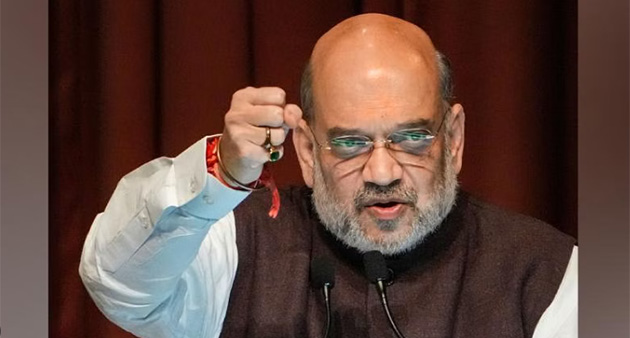