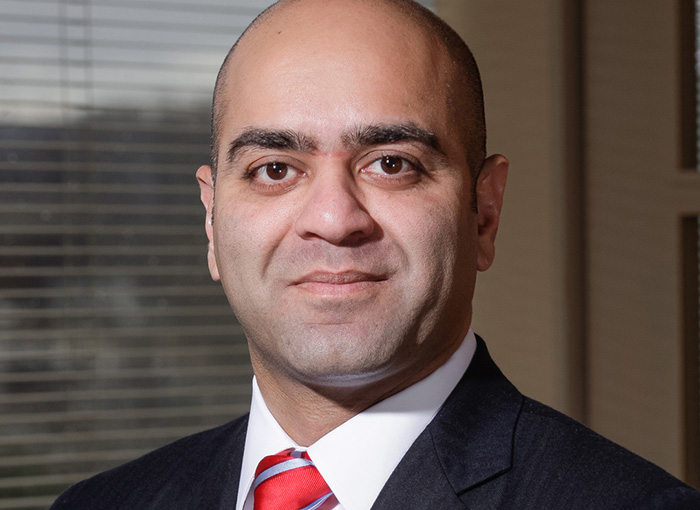 Washington, Mar 31: President Biden on Tuesday nominated Judge Zahid N. Quraishi to be a federal judge on the U.S. District Court for the District of New Jersey, a move that would make the Army veteran the first-ever lifetime-appointed Muslim federal judge if confirmed.

"This trailblazing slate of nominees draws from the very best and brightest minds of the American legal profession," the White House said in a statement Tuesday about a list that also included 10 other nominees. "Each is deeply qualified and prepared to deliver justice faithfully under our Constitution and impartially to the American people — and together they represent the broad diversity of background, experience, and perspective that makes our nation strong."

Quraishi was appointed in 2019 to be a magistrate judge in the District of New Jersey by the judges he now seeks to join on the bench. A magistrate judge is not technically considered a member of the federal bench the same way a district court or circuit judge is because the position is not outlined in the Constitution's Article III and magistrate judges are not appointed by the president.

Magistrate judges are assigned by statute to oversee some matters and may also be delegated tasks by bona fide district judges.

Quraishi, who is of Pakistani descent, got his law degree from Rutgers Law School, where he currently serves as an adjunct professor.

Quraishi was a military prosecutor with the JAG Corps during his time in the Army and did deployments in Iraq in 2004 and 2006, according to his Rutgers bio page. He later worked with the Department of Homeland Security then served as a federal prosecutor in the District of New Jersey.

The Biden nominee has also received several honors for his work, according to his Rutgers bio, including the 2019 New Jersey Muslim Lawyers Association Trailblazer of the Year Award.

Just before his magistrate judge appointment, Quraishi worked in white collar private practice at the law firm Riker Danzig, according to Rutgers, where he was also the chief diversity officer.

"The first Muslim-American who was nominated to serve on the federal bench was denied that opportunity to serve and that was Abid Qureshi," said Lena Zwarensteyn, the fair courts campaign senior director at the liberal Leadership Conference for Civil and Human Rights. Qureshi was nominated in late 2016, just months before former President Barack Obama left office.

"It is certainly time that there is much more representation in terms of various faiths or even no faith on the bench," Zwarensteyn said.

There are no hearings or votes scheduled for Quarishi or any of Biden's other nominees in the Senate, and it is not clear how fast the Senate Judiciary Committee will move forward with the nominations.

"The Senate will work quickly to confirm President Biden’s superb and accomplished judicial picks," Senate Majority Leader Chuck Schumer, D-N.Y., said in a statement Tuesday. "America is so much better when our rich diversity is reflected in every aspect of society, especially our justice system. We will have hearings and confirm judges to fill the growing number of vacancies on the federal bench and significantly mitigate the influence of Donald Trump’s unqualified, right-wing judges."

But Judiciary Committee Ranking Member Chuck Grassley, R-Iowa, aimed to pump the brakes on speeding the nominees through committee -- while also leaving open the possibility that Republicans could back some Biden's judiciary picks.

"The Judiciary Committee must evaluate each nominee on his or her merits and qualifications. The committee should give them a hard look to see if they have the experience, the temperament, and the commitment to the Constitution necessary to be a federal judge," Grassley said. "We should neither be a rubber stamp, nor should we oppose nominees as a matter of course, as many Democrats did during the Trump administration." 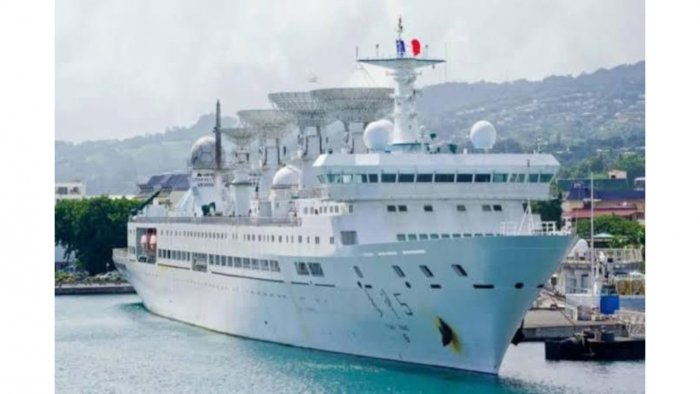 Colombo, Aug 16: A Chinese research vessel entered Sri Lanka's Chinese-run southern port of Hambantota on Tuesday despite concerns from India and the United States about its activities.

The Yuan Wang 5 entered the Hambantota deep sea port after securing permission to enter Sri Lankan waters on the condition it will not engage in any research, port officials said.

The vessel was originally due to arrive last week, but Colombo asked Beijing to defer the visit following objections by India, which shares Western concerns about Chinese activities in the region.

But on Saturday, after intense negotiations, Colombo announced a U-turn, saying permission had been granted for the ship to dock at Hambantota and remain for six days.

Shipping analytics websites described the Yuan Wang 5 as a research and survey vessel, but according to Indian media, it is a dual-use spy ship.

New Delhi is suspicious of Beijing's increasing presence in the Indian Ocean and influence in Sri Lanka, seeing both as firmly within its sphere of influence.

A day before the arrival of the vessel, India gifted a Dornier 228 surveillance aircraft to Sri Lanka in a bid to bolster the island's maritime surveillance capabilities.

The Chinese ship was allowed into port on the condition it keeps its Automatic Identification System (AIS) switched on while in Sri Lankan waters and is not allowed to carry out scientific research.

The Hambantota port is run by China, which leased it for 99 years for $1.12 billion, less than the $1.4 billion Sri Lanka paid a Chinese company to build it.

According to Indian reports, the Yuan Wang 5 could be employed for space and satellite tracking and has specific uses in intercontinental ballistic missile launches.

Sri Lanka borrowed heavily from China between 2005 and 2015, and in 2017 gave Beijing its lease on the Hambantota port, which is located on major East-West shipping lanes, after falling behind on debt repayments.

Beijing's support is essential for Colombo, currently suffering a dire economic crisis, to restructure its external borrowing to qualify for a bailout from the International Monetary Fund. 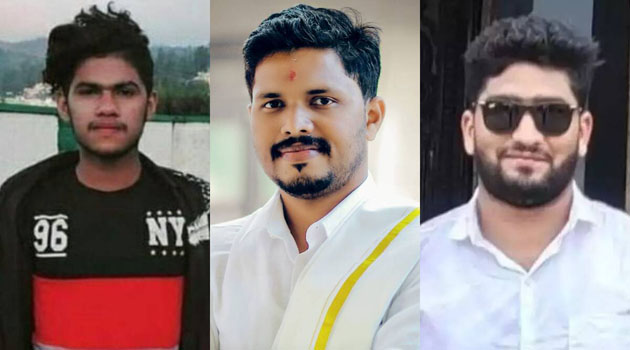 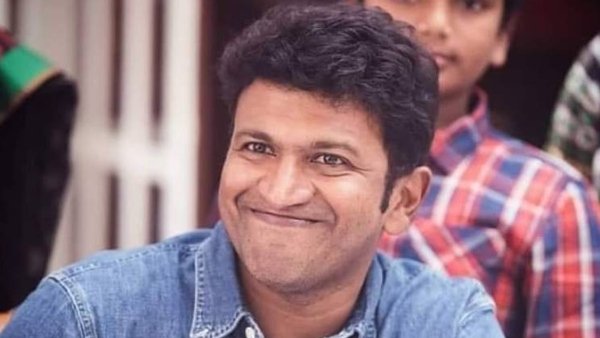