Elderly woman who fell inside well in Udupi rescued 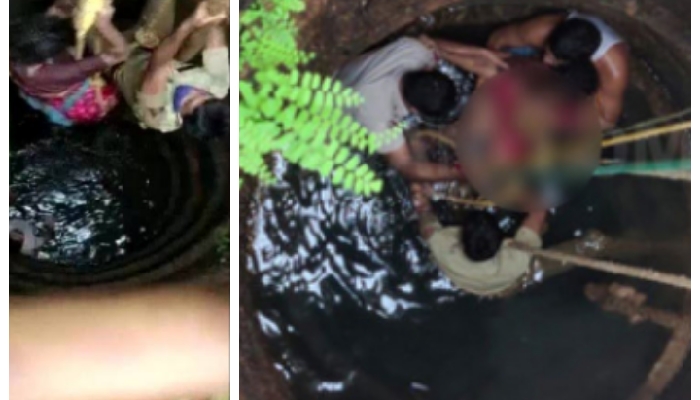 Udupi, Aug 6: Three people including police personnel entered a well and rescued an elderly woman who had accidentally fallen into Udupi on Thursday.

A police sub-inspector and two others got down into a well and rescued the elderly woman, who accidentally fell into well at near her home at Kukkikatte.

The locals immediately alerted to police and fire and rescue personal.

Udupi town police sub-inspector Sadashiva Govroji, fire and rescue staff Vinayaka and a local Auto-driver Rajesh Nayak got into the well and brought the woman out safely. 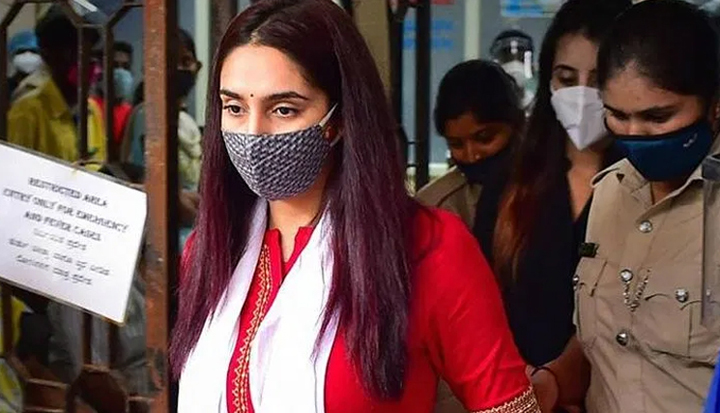 Bangalore, Sept 29: The hearing on bail for these actresses as well as other accused in the case was adjourned till September 30. The NDPS court also rejected the anticipatory bail applications filed by two accused in the case, Vinay Kumar and Shiva Prakash, who evaded arrest until now.

The Central Crime Branch police are also on the lookout for actor Vivek Oberoi's brother-in-law, Aditya Alva, who has been named in the case.

Other than the probe by the CCB, the Enforcement Directorate (ED) is also conducting a parallel probe into the alleged money trail involved in this entire case involving two actors along with other co-accused on charges of money laundering.

The ED has already got permission from the First Additional Chief Metropolitan Magistrate on Thursday that had granted permission to probe the charges.

Among others, the ED is expected to question Viren Khanna, Sanjjana's friend and real estate businessman Rahul Tonse, and Ragini's associate B.K. Ravi Shankar who is among the arrested in connection with the same case.

Actor Ragini Dwivedi who had initially skipped summons by the CCB police on September 3 was arrested the next day for allegedly not cooperating with investigation officials, following raids at her residence. Sanjjanaa Galrani, who was also subsequently raided in connection with the same case, was arrested on September 8.

After a brief period in police custody, they were sent to judicial custody on September 14. 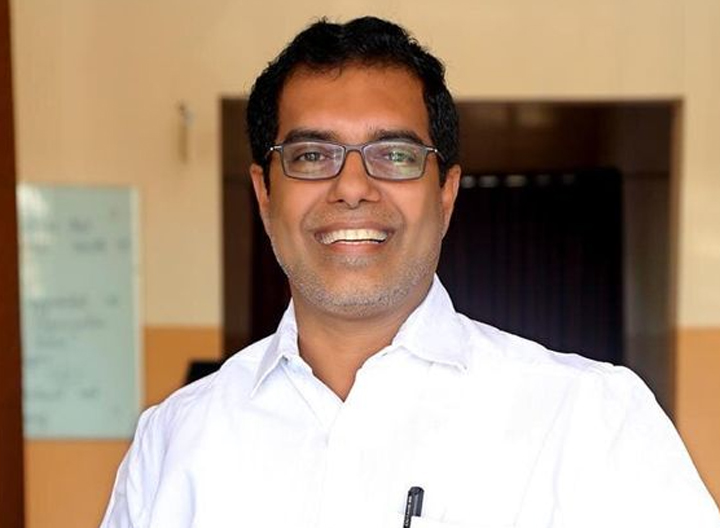 Kannur, Sept 26: A P Abdullakutty, a BJP leader from Kerala, has been appointed the party's national vice president.

Abdullakutty, who was a two-term MP of the CPM and later a two-time MLA of Congress, had joined the BJP in June last year. Earlier this year, he was appointed as state vice president.

The leader from Kannur is known in state political circles as ‘albhuthakutty’ (wonder kid) because of his feats of political survival against all odds.

"This is not only a recognition for the party in Kerala but a recognition for the minority communities as well. This is also a reply to detractors who portray the BJP as an anti-Muslim outfit. Bestowing such a huge responsibility on a newcomer like me, by a party recognised as the biggest political outfit in the world, is indeed an honour," Abdullakutty said.

Abdullakutty, who was the state president of SFI, emerged as a firebrand leader of the CPM from Kannur district. He was expelled from the CPM after he praised Narendra Modi and his development initiatives in Gujarat when he was the Chief Minister of that state.

He joined the Congress and became the party MLA from Kannur assembly constituency for two terms but had to taste defeat during the 2016 assembly election from Thalassery.

Abdullakutty was expelled from the Congress for again praising Narendra Modi as a 'Gandhian'. He joined the BJP, receiving the membership from the party's national working president JP Nadda in June 2019.

Abdullakutty and Tom Vadakkan, who was appointed national spokesperson, are the two leaders from Kerala who have made it to the list of BJP's national office bearers which was announced today.

Vadakkan had switched to the BJP from the Congress a month before the 2019 Lok Sabha elections. Once a close aide of Congress president Sonia Gandhi, Vadakkan had left the Congress accusing the party of questioning the integrity of the armed forces after the Balakot air strikes. Though a Keralite, Vadakkan has been based in New Delhi for a long time.

He reached now final stage of Dirdy Bolitics
This is end of political career.