Bengaluru, Jul 27: Former Karnataka chief minister H D Kumaraswamy on Monday took strong exception to the BJP's celebration over completing one year in office and alleged that people are suffering due to anti-people policies of the state government.

In a tweet on Monday, he said that since the last six months pension due to physically challenged, old age and Widow pensions were not paid. He urged the Government Issue emerge order to release pension amounts immediately. It was shameful on the part of the Government to keep the pension amount being kept pending.

This government has no eyes and ears and claiming only challenging years and transparent government, what examples required for them, he questioned. 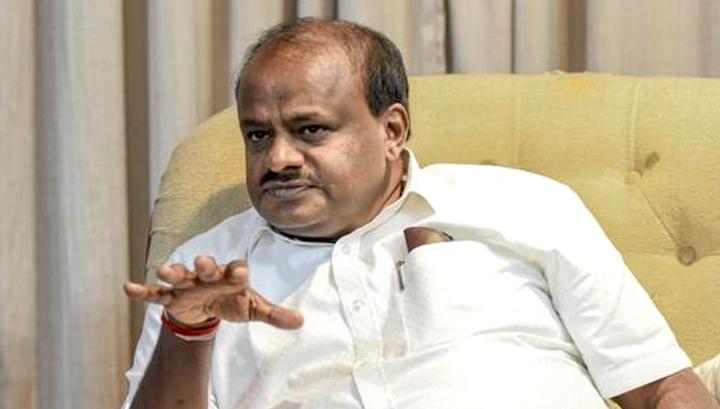 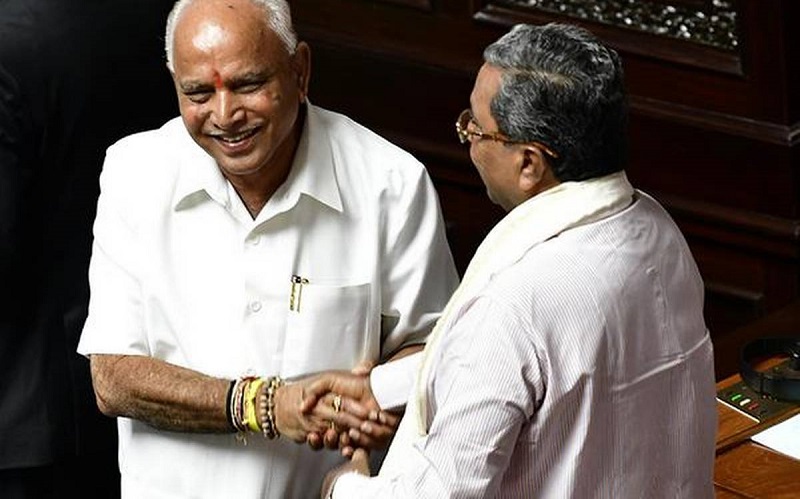