Bengaluru, Aug 5: The Janata Dal (Secular) will contest all the 243 assembly seats in Bihar, the elections for which are due in October-November this year, its state unit chief Haldhar Kant Mishra announced on Tuesday.

Mishra said party supremo Deve Gowda has asked him to expand JD(S)'s base and also to prepare itself for contesting all the constituencies in view of the zeal and enthusiasm shown by party workers and office-bearers.

Deve Gowda announced the decision during a virtual meeting with presidents of party's various cells and office- bearers, he said.

He assured that the party will provide all kinds of support for its expansion and selection of candidates for the Bihar polls, Mishra said.

The former prime minister told the party functionaries that several leaders from Bihar are in touch with him and they will join the JD(S) to play their part in the elections, he added.

"HD Kumaraswamy made a comment that drug mafia money was used to destabilise his government. Deputy Chief Minister Laxman Savadi said that it is a laughable comment by the former CM," Mahesh tweeted.

"Savadi is saying that HD Kumaraswamy comment is laughable. People laugh when a person with addiction (of watching blue film) Savadi became deputy CM," he added.

Responding to an ongoing investigation into the alleged nexus between the drug mafia and the Kannada film industry, the former Chief Minister HD Kumaraswamy on August 31 said that money from "drug mafia, betting and dance bars" was used to topple his government in the state.

The development came after the issue of consumption of drugs in the Kannada film industry came to light after glaring remarks of Kannada filmmaker Indrajit Lankesh.

Lankesh had earlier claimed that some budding actors consume banned substances. He had raised these points, during the course of many interviews given to the media, after the death of a young Kannada actor named Chiranjeevi Sarja.

Govt to deploy helicopter to rescue operations in Udupi 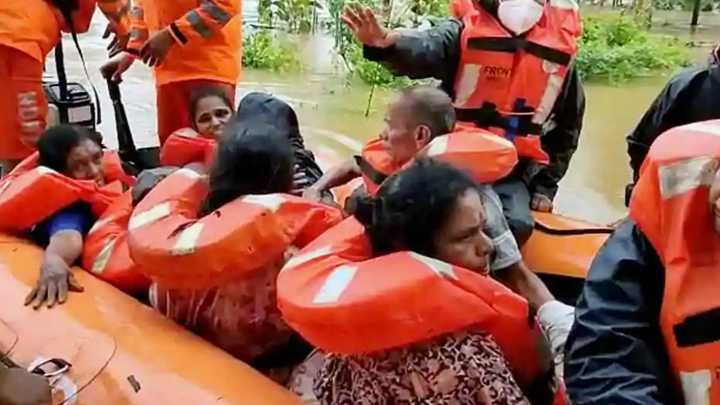 Udupi, Sept 20: The State Government has deployed life-saving boats and a Helicopter in the flood-hit Udupi town in the state, for relief and rescue operations, which is experiencing incessant rains in the last two days.

According to official sources, following incessant rains since last 24-hours in the district several low-level areas in the Temple town had been marooned and the district administration had kept SDRF as well as NDRF personnel on alert to meet any emergency situations.

The Chief minister B S Yediyurappa, spoke to the Deputy Commissioner of Udupi district and took stock of the flood situation and directed to take immediate remedial measures and save people.

According to official sources, the Suvarnavathi river was on spate and its water had entered into the Temple town. 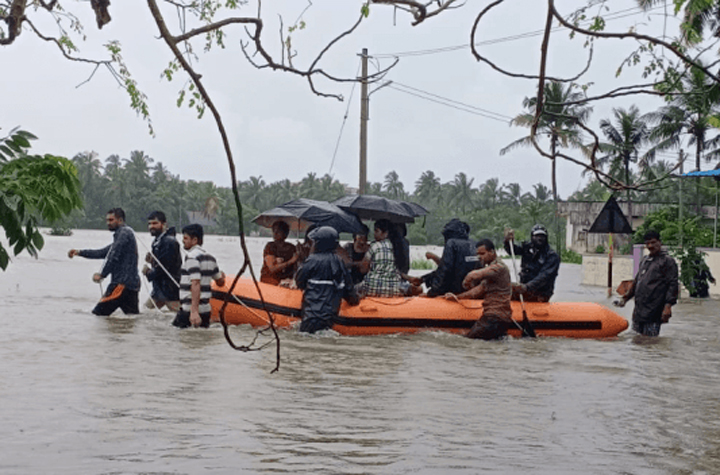 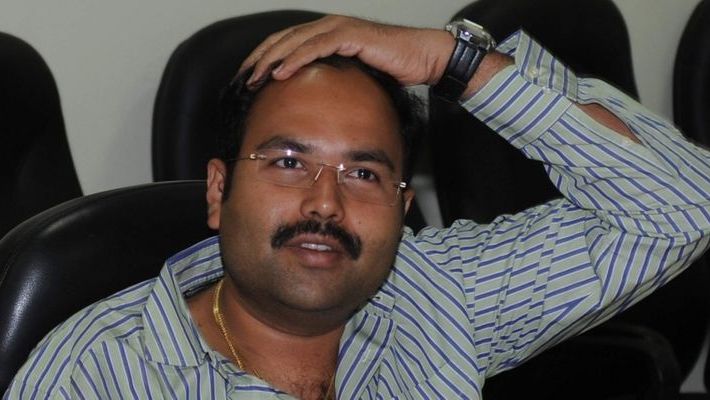 Bengaluru, Sept 19: The security personnel of the Kempegowda International Airport, had detained former minister Anand Asnotikar, for allegedly carrying a gun in his cabin bag on Saturday.

According to official sources, the CISF sleuths, during security check, found a pistol, kept in the bag
by Asnotikar, who had arrived at the Airport to board a Goa bound flight.

The CISF personnel had detained Asnotikar, over the incident and held an investigation into the issue.

The former minister had reportedly told the security personnel, that he has licence for carrying the firearm and was an entrepreneur and hold it for self-defence.