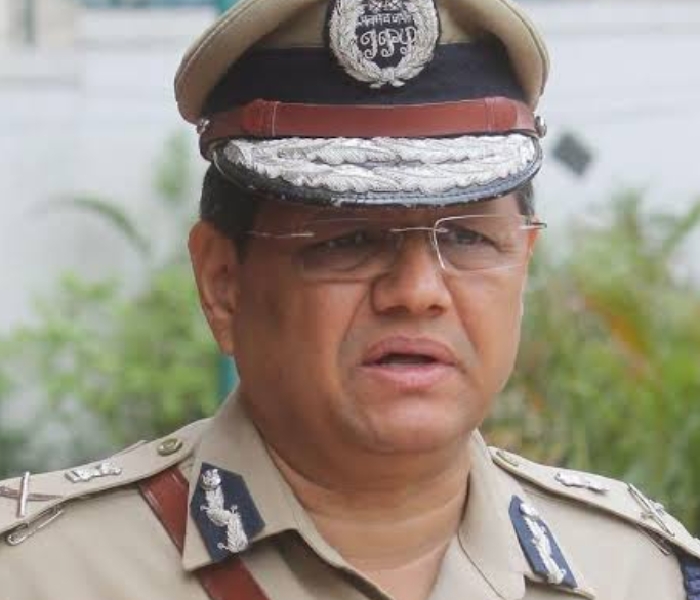 Bengaluru, Aug 1: The Karnataka government on Friday brought in Additional Director General of Police (Intelligence) Kamal Pant as the Bengaluru police Commissioner in a reshuffle of police personnel.

Pant comes in as the city police Commissioner in place of Bhaskar Rao.

According to a government order, Rao will handle internal security as ADGP, a post which was lying vacant due to the promotion of P S Sandhu.

Along with the two officials, ADGP B Dayananda who was in charge of the Criminal Investigation Department and Economic Offences, has been made the new intelligence chief. 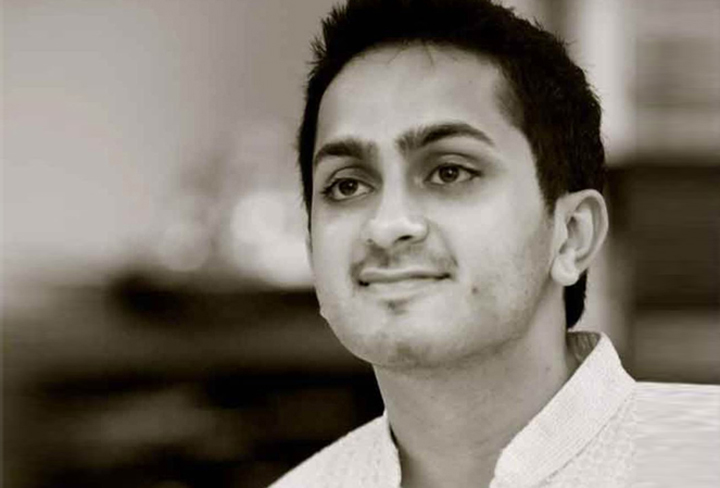 Bengaluru, Sept 15: In the latest development, the Central Crime Branch (CCB) raided the premises of former Karnataka minister's son Aditya Alva near Hebbal, Bengaluru, on Tuesday as the crackdown on the drug nexus and its link to the Sandalwood industry intensified.

Sources informed Republic TV that the CCB sleuths obtained a search warrant and raided the house of Aditya Alva's 'House of Lives' premises.

Aditya Alva has been absconding ever since his name appeared in the FIR filed by the CCB on actor Ragini Dwivedi, naming twelve individuals including the son of former Karnataka minister Jeevaraj Alva.

Several arrests have been made by the CCB over the past few weeks as they close in on the links between the drug nexus and the Kannada film industry. The CCB has also asked businessman Prashanth Sambargi to appear before it and share the information he has on the alleged drug nexus.

Ragini Dwivedi was sent to 5-day custody by the Court. As per the CCB sources, one Niyaz has also been arrested in connection with the case as part of the ongoing probe. Notably, Kannada filmmaker Indrajit Lankesh, a couple of weeks back, had appeared before the CCB and revealed information about the use of drugs in the Kannada film industry.

Shortly after Ragini's arrest, the CCB raided the house of actor Sanjjanaa Galrani in Bengaluru. The Bengaluru Joint Commissioner of Police, Sandeep Patil confirmed that the team conducted the search activities at Sanjjanaa Galrani’s house, after obtaining a search warrant from the court, she was later arrested by the team. The officials also mentioned that Sanjjanaa was kept under a scanner, ever since her friend, realtor Rahul was arrested by the CCB in connection with the drug case. Viren Khanna, too, has been arrested in the case.

On Friday, the arrested Sandalwood actress, however, dramatically refused to give her blood samples for a dope test as a part of the CCB's investigation. Sanjjanaa threw a fit claiming that it was her fundamental right to say no to giving a blood sample and that her lawyers had informed her to do so. The investigation is still ongoing in the case. 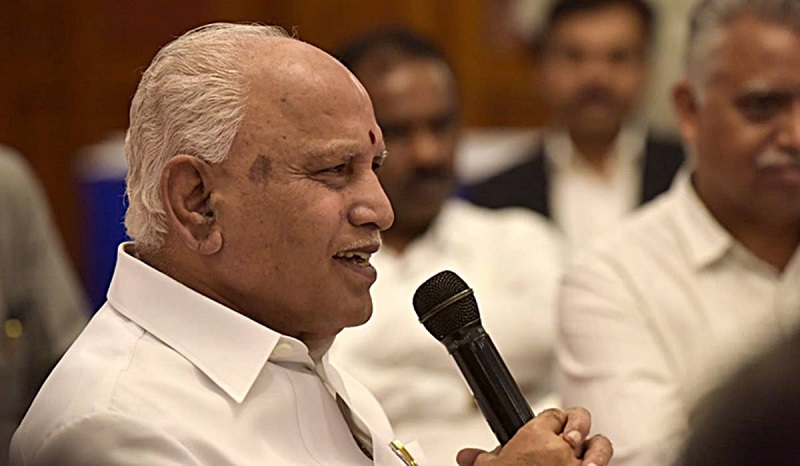