Stating that the Congress party leaders in both the houses in the Karnataka Assembly and the Council, will raise

the corruption issues, he said that "Government should order for a probe to be investigated by a Special Team".

Accusing that the 'Union Government's Enforce Directorate (ED) seems to have closed its eyes' on Yediyurappa family's corruption. he said that "Transactions had been done in large sums and had been done through RTGS transfer".

Claiming that the state government is trying to cover-up the corruption in transactions, he said that "attempts also are being made to destroy the evidence".

The Opposition leader in the Karnataka Assembly K Siddaramaiah, who was also present on the occasion,said that "This government is most corrupt and I wonder what Prime Minister Narendra Modi would say".

"In the last 12 months, the corruption in Karnataka peaked" he said.

Accusing that there exist two Chief ministers in the state, he said that this government had not came through

Dinesh Gundu Rao and others were also present on the occasion. 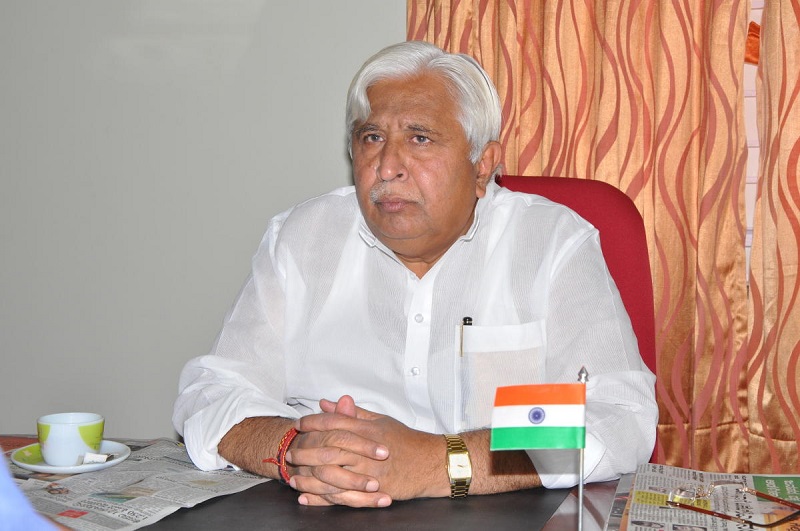 In a Twitter message, Mr Patil stated that he will undergo ten-days of isolation after testing positive for the coronavirus, while also advising those who had come close contact with him to do the same and remain alert against the transmission of the virus.

He said that he is Asymptomatic and does not have any related problems, he said. 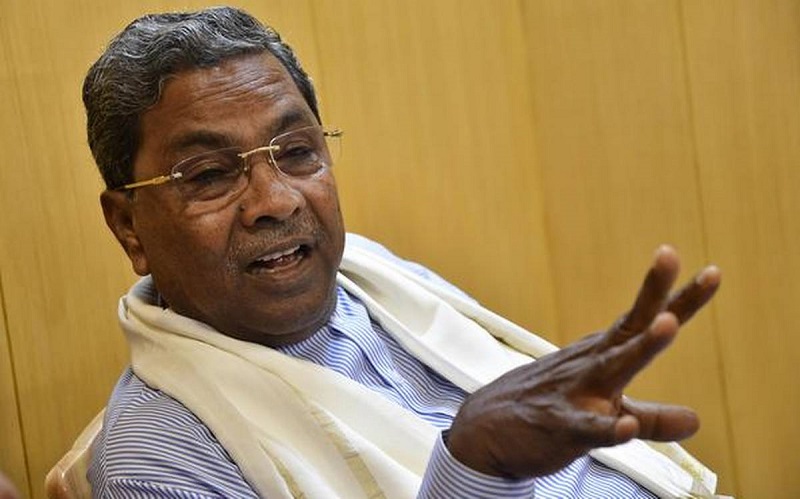 Bengaluru, Sept 28: In an scathing attack on BJP government in Karnataka on amendment to APMC Act and Land Reforms Act, former Chief Minister and Leader of the Opposition Siddaramaiah on Monday said "If you believe in these amendments, dissolve the assembly and fight for elections with these promises in your manifesto."

In a series of tweets, he said that history will remember Prime Minister Narendra Modi and Minister of Yediyurappa's cabinet as ‘Ravanas’ who killed Farmers. “What moral authority does he have to implement Land and APMC reforms when there was no mention in your manifesto?, he questioned.

“Imagine to what extent farmers have been pushed for them to protest even during a pandemic? Don’t be a pawn in the hands of crony capitalists. Repeal the amendments now and save their lives,” he added.

“Farming related amendments are the perfect example for backstabbing. When the whole country was worried about the pandemic, BJP slyly exploited the vulnerability to kill farming communities.

He further said, “Yediyurappa, Karnataka has not forgotten your orders to kill two farmers. Now, you are out to kill the entire farming community. Their tears are very strong and can destroy your arrogance.”

“You betrayed farmers in their fight for Mahadayi-Mekedatu projects. You had no spine to stand up against your party’s double-standards in river-sharing disputes. You failed to provide adequate seeds and fertilizers at the right time. Why so angry at them?” he questioned.

“Farmers never knew the green shawl that you wore during elections would eventually become white cloth on their dead dreams and rights. You are a Demon with Cow face. Yediyurapa There is still time left for you to stand with farmers. Repeal the amendments and uphold farmers’ rights. Or, If you are afraid of crony capitalists and your leaders, resign and join farmers in their protest,” said Siddaramaiah.

The Congress staged a protest in the city, KPCC Chief D K Shivakumar, AICC Chief Spokesperson incharge of party affairs in Karnataka Randeep Surjewala and others participated in the agitation.