Bengaluru, Aug 4: As the stage is set for the ground-breaking ceremony for Ram temple construction at Ayodhya on Wednesday, retired Supreme Court judge N Santosh Hegde has called for the promotion of religious harmony and peaceful coexistence and respect for different faiths.

"It is a good idea to make that as an object of the temple so that there can be peace in the world," the former Solicitor General of India said when asked if the temple should be promoted as a symbol of national integration, and social and communal harmony.

Hegde said one of the most dangerous things for conflict today is religion. "In that background, there should be some effort from somebody or other to bring about peaceful coexistence, respecting each religion," the former Karnataka Lokayukta told PTI on Tuesday. "It is a good idea to start Bhumi Pujan as an indicator of that or foundation for developing harmony among various religions," he added.

The Supreme Court had in November last year paved the way for the construction of a Ram temple by a Trust at the disputed site of the Babri Masjid's demolition in Ayodhya. It also directed the Centre to allot an alternative 5- acre plot to the Sunni Waqf Board for building a new mosque at a "prominent" place in the holy town in Uttar Pradesh. The Uttar Pradesh government has allotted a five-acre land in Dhannipur village in Sohaval Tehsil of Ayodhya for the mosque's construction.

Soldier found carrying live AK-47 round in Karnataka airport; handed over to Army 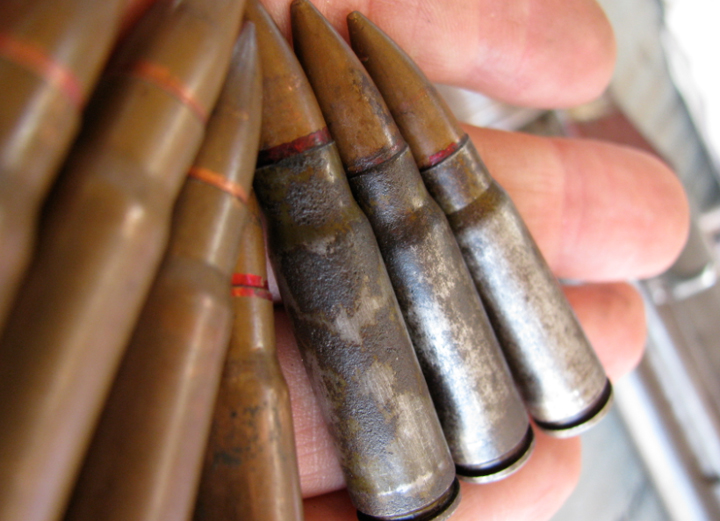 Bengaluru, Sept 13: A soldier was found carrying a live round of AK-47 and one Indian Small Arms System (INSAS) fired empty case at the airport in Belagavi and was handed over to the Army, officials said.

The soldier, a Naik Subedar, was handed over to the Maratha Light Infantry Regimental Centre (MLIRC) station headquarters in the district for further inquiry and action.

According to officials, the live round and empty case were found with the soldier during frisking by Karnataka State Industrial Security Force (KSISF) personnel at Sambra airport in Belagavi on Saturday.

The soldier was on his way to Jammu and Kashmir to report for duty after completing leave in his native village in the district.

In a letter to MLIRC station headquarters, Marihal Police Station Inspector under whose jurisdiction the airport is located said he was producing befor them, the soldier, along with one AK-47 live round and one INSAS fired empty case. ..."this is for kind information and further action," it said. 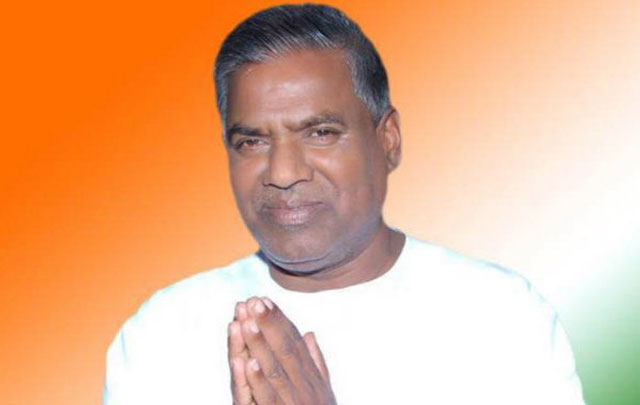 Bengaluru, Sept 23: Health condition of Congress legislator from Bidar, B Narayan Rao, who was admitted to a private hospital in the city with severe coronavirus infection, is stated to be critical, the hospital said on Wednesday.

The 66-year-old legislator representing Basavakalyan constituency was admitted to the hospital on September 1.

Dr Manish Rai, Hospital Director, Manipal Hospitals said, ”Currently, he is in a very critical state with multiorgan failure on multiple supports including a ventilator, Blood pressure supports and Dialysis. A multi-disciplinary team of expert doctors are involved in his treatment and are monitoring the situation closely.” 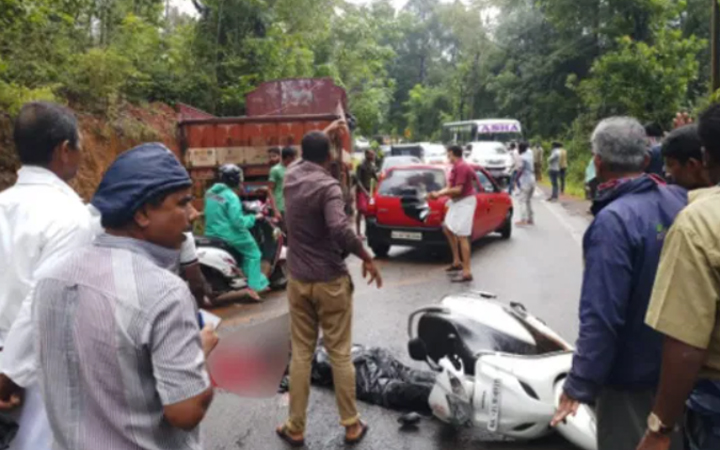 Mangaluru, Sept 13: A youth died on spot after speeding lorry knocked down his two-wheeler near Padangady village in Belthangady taluk of Dakshina Kannada.

The deceased has been identified as Girish Moolya (22), a resident of Gardadi village in Belthangady.

According to sources, the boy was thrown on to the road and run over by the lorry after the collision.

A case has been registered at jurisdictional Venur police station and investigations are on.