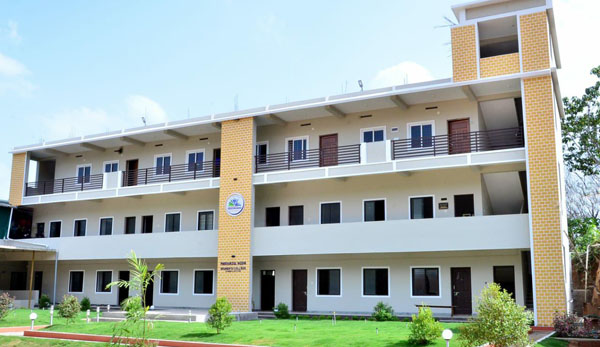 Puttur, June 18: The Markazul Huda Women’s PU College, Kumbra, has achieved 97% pass percentage in 2nd PUC examinations-2022, the results of which were announced on Saturday.

Among the 78 students appeared for the examinations from Commerce and Science streams, as many as 75 students have passed, stated a press release issued by the college. 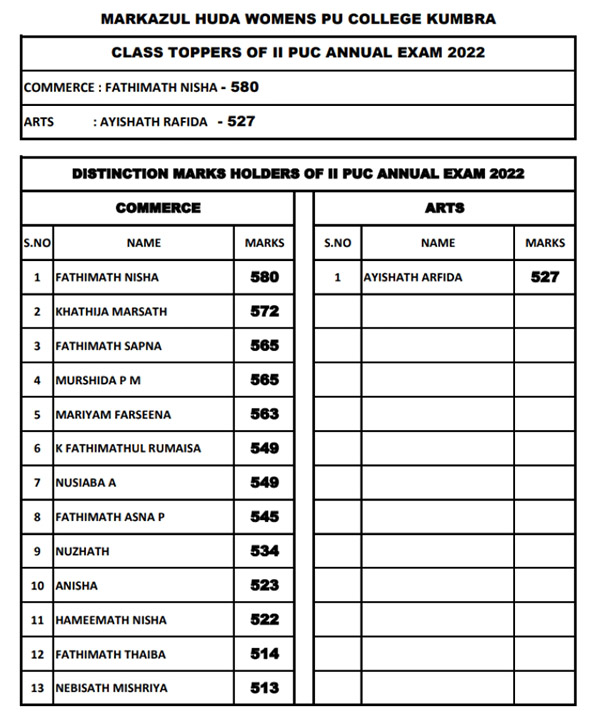 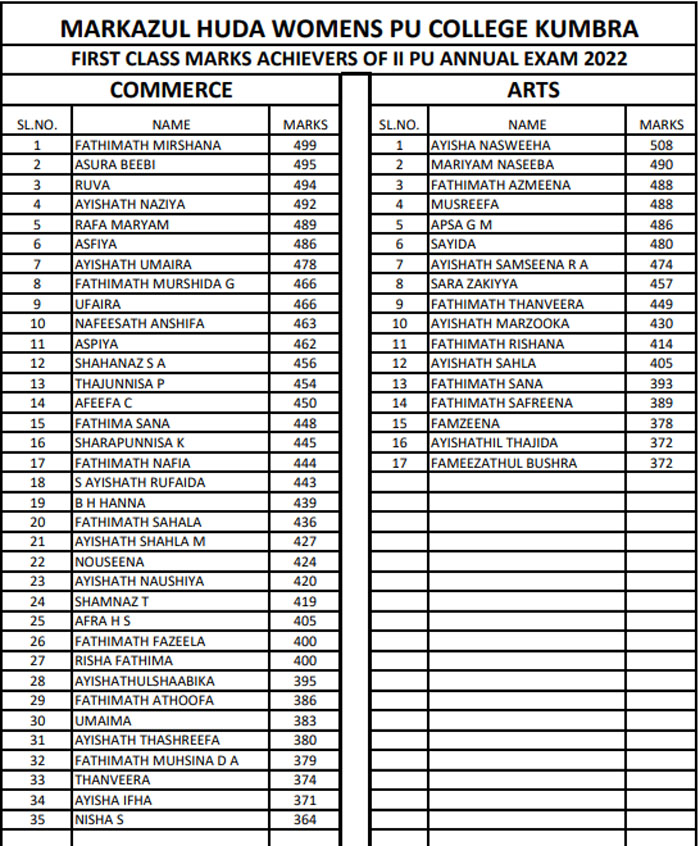