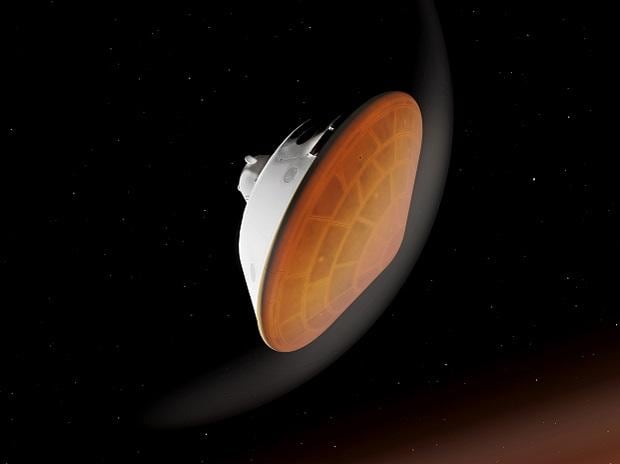 Washington, Feb 20: The Perseverance Rover is "doing great" and successfully transmitting data back to Earth after a soft landing on the surface of Mars, National Aeronautics and Space Administration (NASA) engineers told a press conference at the Jet Propulsion Laboratory (JPL) in Pasadena, California on Friday.

"The Rover is doing great on the surface of Mars and continues to be highly functional and awesome and I'm exhilarated," mission operations system manager Pauline Hwang said. "Power system is nominal. Yesterday we had three highly successful ULF relay passes. We got more Rover engineering data and imagery. We processed more camera images."

The Rover has already transmitted its first photographs to Earth, exciting scientists with its view of rocks that appear to have large numbers of small holes caused by sedimentary or volcanic processes, Hwang said. But it would be at least 60 "solar" or Martian days which are slightly longer than Earth ones before its helicopter Ingenuity would fly, she said.

"Once we get into surface flight software, we will get into the next upgrades. [The] earliest we can do helicopter flights may be till Sol 60 (60 Martian days) if we're super fast. There is still work to go to find a 'helicopter pad,' a good site for the helicopter to fly from," she said.

On Saturday, NASA engineers will check out more of the Rover's instruments and raise its communications mast, Hwang said. A primary objective for the mission is to search for signs of ancient microbial life. The Rover will also study Mars' geology and past climate and be the first mission to collect and cache the planet's rocks, NASA said.