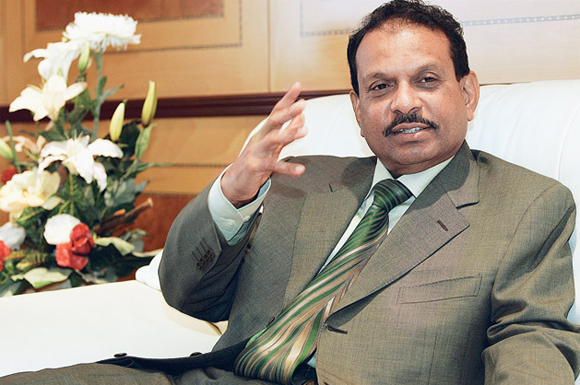 Bengaluru, Jan 24: Middle East based prestigious LuLu Group has come forward to invest $300 million in Karnataka in the retail, logistics and hospitality sectors.

As part of this, the first LuLu mall will commence operations in Bengaluru’s Rajajinagar area by August.

LuLu’s first mall in India, in Cochin, is seen as a huge success. It’s not clear how that mall is doing financially, but it became so popular that it had an adverse effect on almost every other mall in the city.

Lulu’s investment plan for Karnataka was communicated during a discussion between chief minister BS Yediyurappa and Yusuff Ali MA, chairman and managing director of Lulu Group, on the sidelines of the World Economic Forum in Davos.

The company will also set up two five-star hotels in Bengaluru through Twenty14 Holdings, its hospitality arm, and a modern logistics centre in the Uttara Kannada region.

Lulu Group’s retail initiative Tablez brought Toys `R’ Us, one of the world’s largest toy store chains, to Bengaluru in 2017. Started in the Phoenix Mall in Whitefield, it competes with Reliance-owned Hamleys.